The issue is set to be voted on in November. 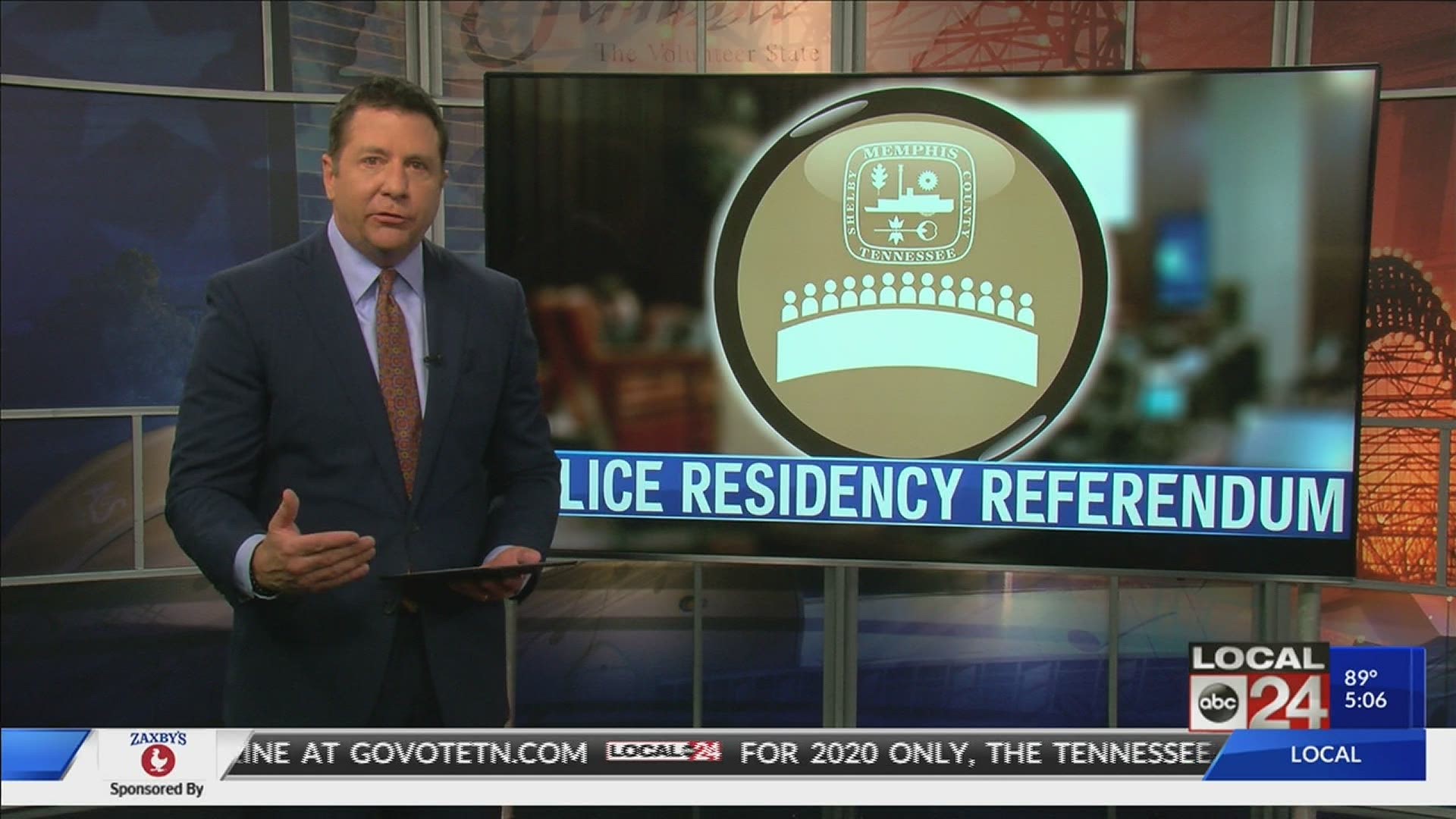 MEMPHIS, Tenn. — A group of Memphis black pastors and community leaders came together once again Tuesday to express their concerns about a referendum on the November ballot.

The referendum would allow Memphis Police to hire officers who live outside Shelby County.

This is the same group of leaders who recently proposed a list of demands to city officials for changes to MPD policies when it comes to excessive force.

The group says the referendum goes against the "reimagine policing" ideas they proposed.

"We expect our city council members to recognize the voice of their constituents and vote to remove the referendum from this November ballot. More officers, regardless of their residencies, as Dr. Fisher has already stated, will not be the solution to the very real crises we face,” said Dr. Roz Nichols, Freedom's Chapel Christian Church.

The Memphis city council is expected to vote Tuesday night whether to remove or keep the referendum on the ballot.