MEMPHIS, Tenn. (localmemphis.com) – Memphis has a lot of good things going for it. The library is one of the good things, but then you always have that cr... 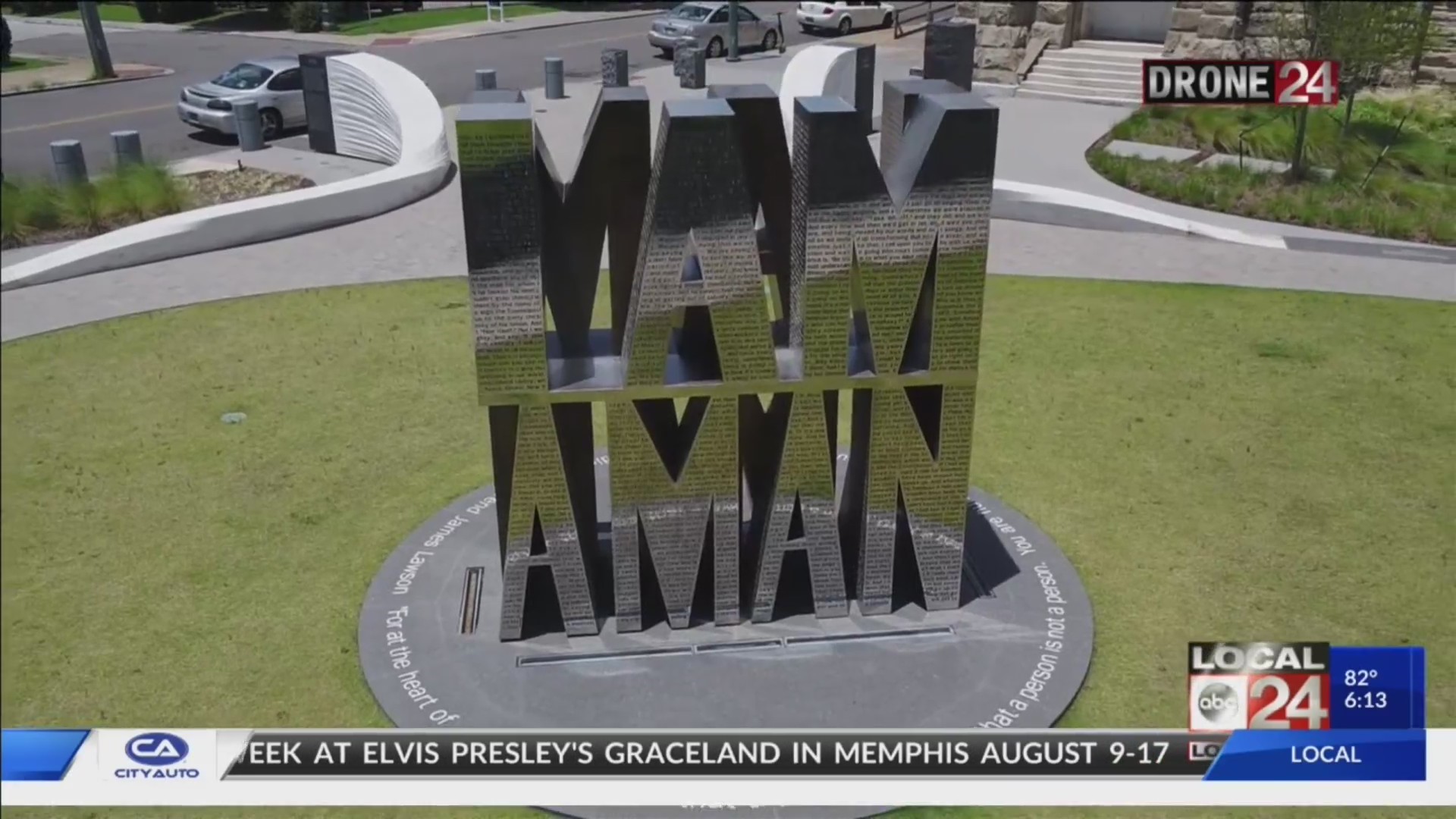 MEMPHIS, Tenn. (localmemphis.com) – Memphishas a lot of good things going for it. The library is one of the good things, butthen you always have that crime issue.

Fear of crime never goes away, just askpeople. Mark Jones of Memphis says, “I think it’s getting pretty close tobeing out of control.”

Consider this: Jones was the mostoptimistic man we met when it came to crime.

“I just worry,” she said,“and hope no bullet or anything like that will hit my children.”

This is how some in this city live. Asone man put it: “I think it’s so bad a lot of people aren’t getting outlike they used to.”

Good people, who are afraid they mightbecome a story on the morning news.

“I wake up every morning and look at howmany people have been shot the night before,” resident Gary Parks said.“I’m more worried about shootings than burglaries and stuff likethat.”

The recent events in Frayser, wherepeople showed anger and frustration toward police indicates there are bigproblems. It’s just one reason why Devon Carruthers wants people to show up fora peace march at the “I Am A Man Plaza” in downtown Memphis this Sunday at3:00pm.

“We have to have everybody outhere,” Carruthers said. “We want people who are willing to makechange. We do not want the naysayers. We don’t want the people who think changeisn’t possible. We want believers who want things to happen and believe it canhappen.”