Pedestrian bridge in Southaven to break ground in 2020, gateway to large pedestrian route

History in the making in Desoto County, Mississippi. Southaven is on track to build the largest pedestrian route ever. It will cross over the busy intersection ... 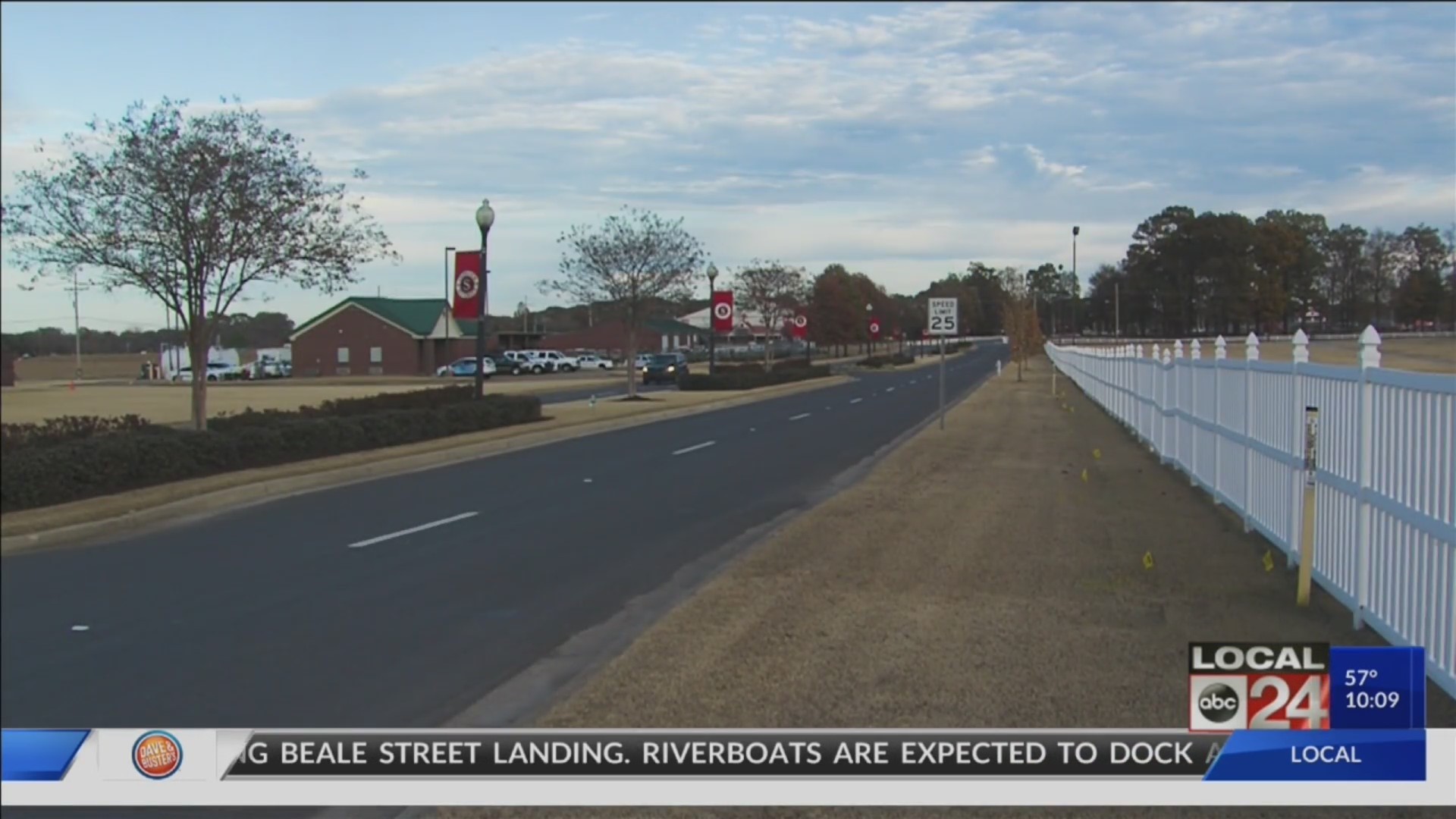 DESOTO CO., Miss. (localmemphis.com) – History in the making in Desoto County, Mississippi. Southaven is on track to build the largest pedestrian route ever. It will cross over the busy intersection of Getwell and May Boulevard to connect Snowden Grove Park to the development at Silo Square.

“Southaven has never had a true entertainment district, so when you look at the developments pending on both east and west side, you got restaurants, loft-style apartments, a traditional town square, hotels on both sides,” said Southaven Mayor Darren Musselwhite.

The mayor talked about Southaven’s growth. One of his main priorities is to make the area around Snowden Grove pedestrian friendly and safe.

“Vanderbilt University has a beautiful bridge, Foley, Alabama, and University of Missouri, so those are ones that we’re going to take to an architectural firm and we’re going to say this is what we have in mind,” Mayor Musselwhite explained.

He says traffic safety and congestion continue to be major concerns on Getwell, but this bridge will help alleviate that.

“I go to some of the concerts sometimes and I’ve been to political events over at the Snowden house. I have grandchildren that play at the Snowden grove park, so we do use it a lot,” said Southaven resident, Betty Farmer.

The city is currently designing the bridge and it will cost anywhere between 1.2 to 1.6 million dollars for construction.

“Actually, the original debt that built Snowden Grove Park is going to be paid for in 2020.  So we have a large amount of free debt service that’s available, freeing up about 2.6 million dollars in debt service,” Mayor Musselwhite said.

However, the mayor says that cost will outweigh the benefits for the city for many years to come.

“I live within walking distance from Snowden Grove and people trying to park and get to the grove, it’s been a problem and I think it’s a great thing for our city,” said Southaven resident, Debbie Deluke.