Memphis Police are trying to determine what happened. 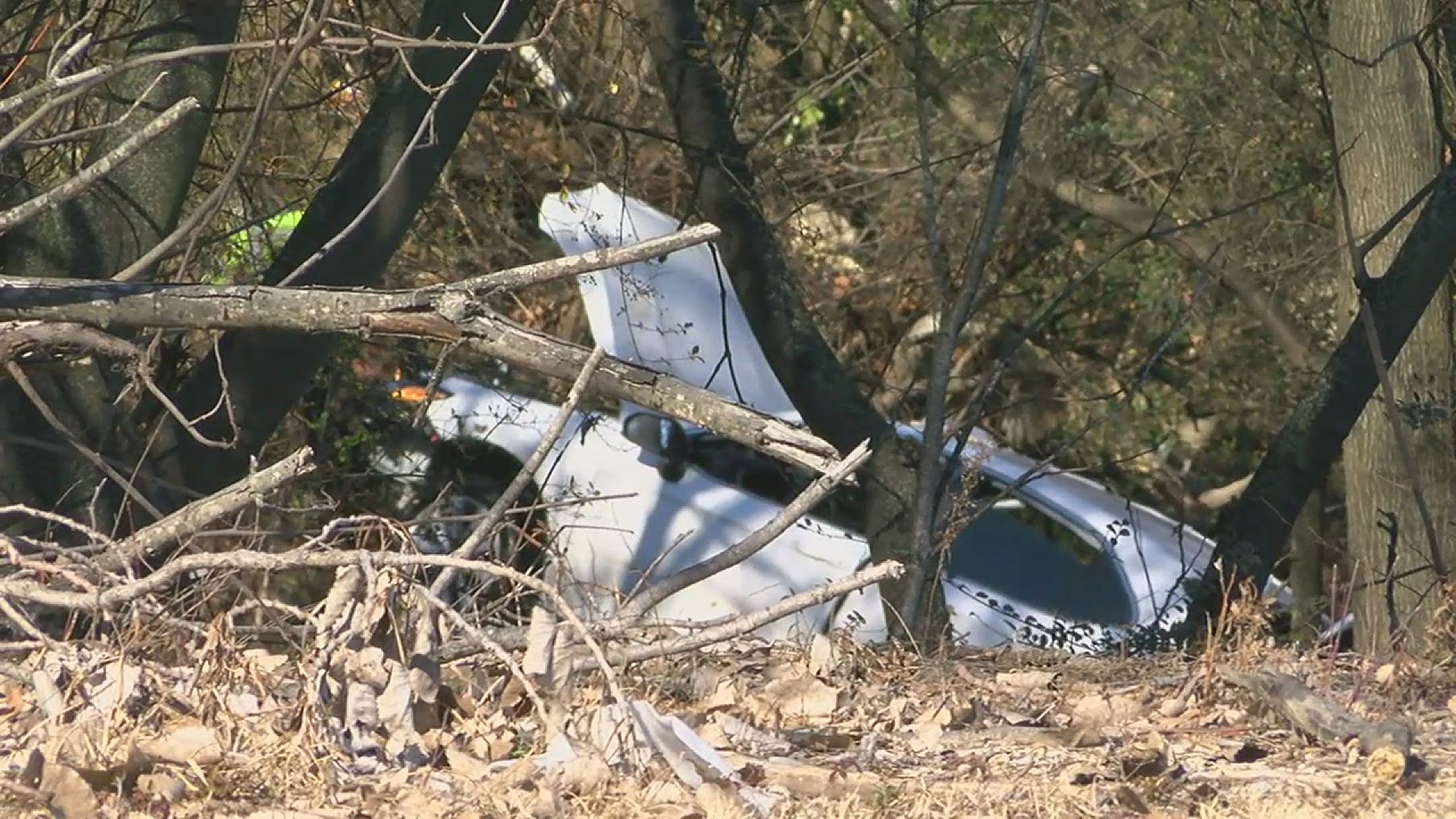 MEMPHIS, Tenn. — Memphis Police are investigating after they said a person was found dead near a crash scene.

Officers were called to the crash at Elvis Presley and Brooks before 11:00 a.m. Friday. They found a vehicle crashed in a ditch, and an unresponsive person nearby.

Police said the person, who has not been identified, died at the scene.

Anyone with information can call Crime Stoppers at 901-528-CASH.

Officers are on the scene of a crashed vehicle in a ditch near Elvis Presley and Brooks. An unresponsive person was located nearby. The person was pronounced dead at the scene.
This is an ongoing investigation.