Payne is set to be executed December 3. His attorneys and local leaders have sent letters to Governor Bill Lee asking for clemency. 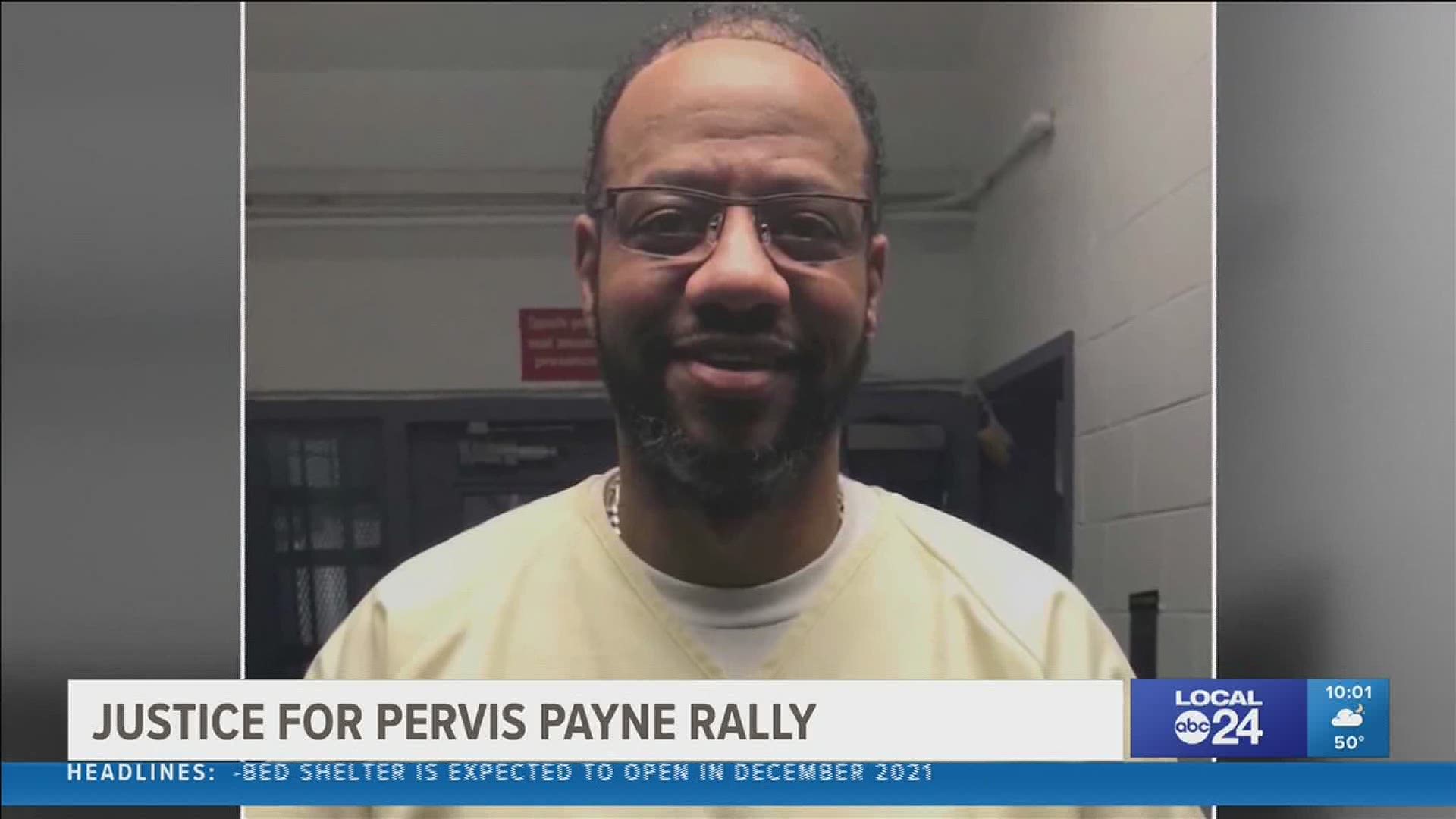 In less than two months, Pervis Payne, a man on death row is set to be executed, but Payne’s attorneys and local leaders are making a final push to Tennessee Governor Bill Lee to commute his death sentence.

Saturday, a rally will take place in downtown Memphis at the I Am a Man plaza in support of Payne. His family members and attorneys will explain why he is intellectually disabled. Some evidence which has never been tested for DNA was approved for testing last month.

Payne is set to be executed December 3. However, there is a team of people that maintains he is innocent. Church of God in Christ Board Member Bishop Brandon Porter has a meeting with Governor Lee at the end of October to try to convince the governor to offer Payne clemency.

“We can still save him from this unjust system that is not leaning towards the betterment of black and brown people,” Bishop Porter said.

More than 30 years ago, Payne was convicted for the double murder of Millington mother Charisse Christopher and her two-year-old daughter Lacie. Local leaders and The Innocence Project are trying to stop his execution.

“We want him to have the opportunity to have the full case and presentation of those items that could render him innocent in this matter and that’s the DNA, because years before the DNA evidence was not able to be presented,” said Bishop Porter.

Attorneys for Payne say crucial evidence like fingernail clippings from the victims could help exonerate him.

“What we have left one being the murder weapon may provide exonerating DNA so we are hopeful,” said Attorney Kimkea Harris with Ben F. Jones Chapter of the National Bar Association.

JUSTICE FOR PERVIS PAYNE - Tomorrow, attorneys for Pervis Payne and local faith leaders will hold a rally at the I Am a Man Plaza for Pervis Payne. Some evidence which has never been tested for DNA was approved for testing which will happen in November. More at 10! @LocalMemphis pic.twitter.com/AvJKVqt8ml

On October 5, attorneys filed a petition of clemency, they asked Governor Lee to consider three things: a pardon, commute his sentence, or delay the execution.

The Tennessee Black Caucus of Legislators also sent a detailed letter to the governor.

“They have also pledged to go into the next session in January with a Bill that could cure this procedure deficiency which would allow Purvis to go into court and prove that he has an intellectual disability and should not be on death row,” Harris explained.  “The difference with Purvis Payne and George Floyd and Breonna Taylor is Purvis Payne is still alive; it’s not too late to save him.”