Advocates started a petition that has received thousands of signatures in an effort to stop the store from opening.

MEMPHIS, Tenn. — “Our community does not need something like this,” said animal rights advocate Linda Baxter.

While more and more businesses are shutting their doors, Petland plans to open up shop here. The pet store chain with a global reach will soon open at The Commons at Wolfcreek on Germantown Parkway.

But, thousands say, not so fast. The petition started by Linda Baxter is going viral.

She said, “I’m happy that people are stepping up using their voice to say, ‘No we don’t want this,’ but it makes me incredibly sad that we have the volume of people.”

That volume of people is well-aware of Petland’s history.

John Goodwin is the Senior Director of The Stop Puppy Mills Campaign within the Humane Society of the United States. His organization has investigated eight Petland stores in seven states.

He said, “In every instance we found the same thing: a large number of puppies who were sick, in an isolation room, routinely denied the veterinary care that they needed.”

In a lengthy statement Petland said, “Petland’s number one priority has always been the health and welfare of pets. Each Petland store has a state-licensed consulting veterinarian who examines every puppy upon arrival and establishes a robust program of veterinary care for the store.”

In our own investigation, we found that the chain had over a hundred complaints to The Better Business Bureau. Unhappy customers reported purchasing sick dogs and losing money among other complaints.

He said an ordinance would prevent families from spending thousands of dollars on puppies, possibly sourced from puppy mills, who are very sick and require very expensive vet bills - or worse, purchase puppies that don’t make it to adulthood.

As it stands, the City of Memphis has no specific law that prevents the sale of puppies from puppy mills. The same goes for Shelby County and Tennessee.

Petland told Local 24 News it does not buy from puppy mills.

They said their puppies come from “USDA-licensed breeders and distributors, hobby breeders as defined by the animal welfare act, who raise their dogs in a humane manner, and local adoption pets that are vet-checked.”

A spokeswoman from the pet retail chain said the store will open soon in our city, but she could not give us an exact time frame.

"We are very excited to join the Memphis community and will take great care in becoming responsible stewards. Certainly, as we have seen throughout this pandemic, the human-animal bond has been sought out in shelters and in pet stores.

Unfortunately there is a lot of misinformation and inaccuracies posted about what we do.

Petland’s number one priority has always been the health and welfare of its pets. Each Petland store has a state-licensed consulting veterinarian who examines every puppy upon arrival and establishes a robust Program of Veterinary Care for the store. Petland does not buy from puppy mills, which are unregulated, unlicensed facilities. Our puppies come from three primary sources:

1. USDA licensed breeders and distributors with no Direct or Critical NCIs for the last two years and who have a veterinarian-documented socialization and exercise program and follow veterinarian protocols for skin, coat, nail and dental hygiene. They also cannot have specific Indirect NCIs on their latest inspection report (Section 2.40).

2. Hobby breeders as defined by the Animal Welfare Act, who raise their dogs in a humane manner.

3. Local adoption pets that are vet-checked.

Additionally, our franchisee, like most of our operators, visits breeders and sees firsthand how the puppies and the parents are raised and cared for.

Petland believes consumers have the right to choose where they find their family pet and we pride ourselves on being a responsible choice with full transparency. In our more than 50-year history, we have found that Petland pets rarely end up in a shelter and our store operators often provide strong incentives and discounts for spay/neuter procedures. Petland stores also are eager to work with local shelters and rescues to help with adoption events, coordinate fundraising efforts and donations, or provide discounts to families who adopt at local shelters.

Petland always strives to exceed our customers’ expectations and to provide as much transparency as possible.  By doing so, we have been successful in defeating unfounded claims by activists and others.  Our goal is to get better each day and if there is any part of our business we can improve, we will do it. We are proud of what we do, and we love to tell our story.

We look forward to serving the community of Memphis with family-friendly pets and pet supplies and we invite members of the community to visit us and see the difference." 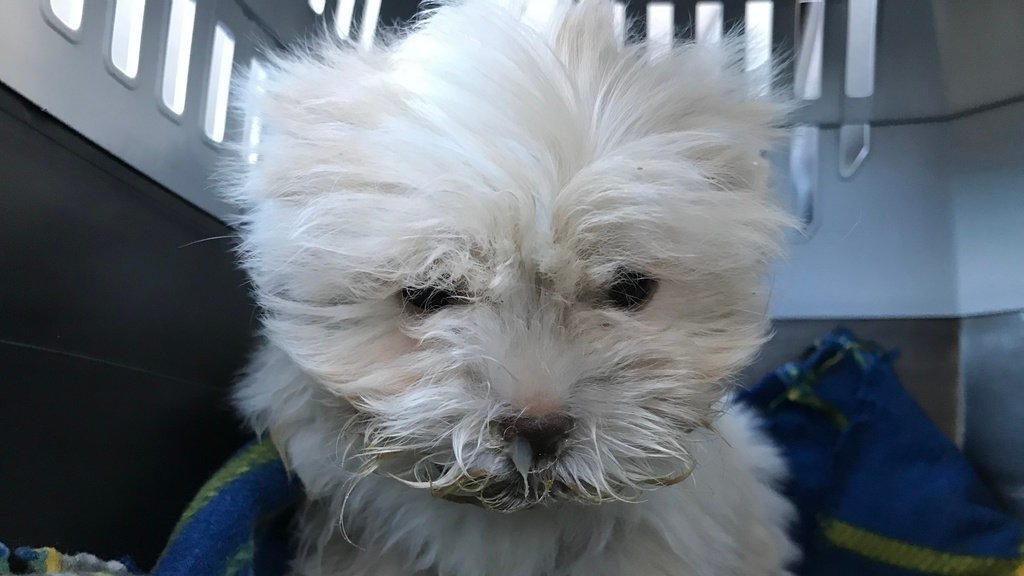 Sign the Petition
Petland cannot be allowed to set up shop in Memphis. This community does not need another tragic tale of cruelty and death of animals entrusted to the care of humans.