Plans underway to redevelop the fairgrounds for sports, retail, and a hotel

You know, if you were born in 2005, you probably heard – even through those little infant ears – about the Memphis Fairgrounds redevelopment. Fiftee... 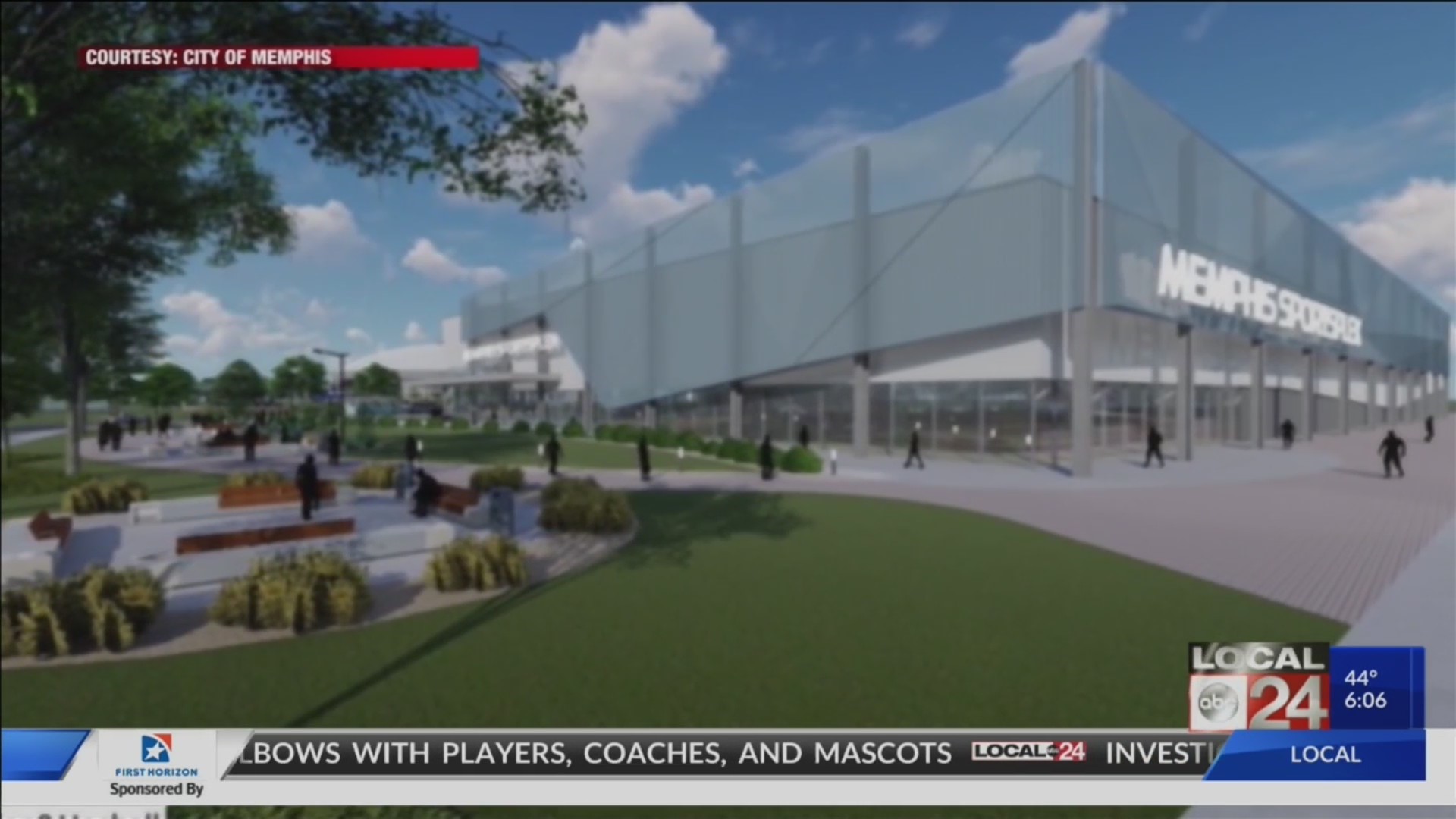 MEMPHIS, Tenn. (localmemphis.com) – You know, if you were born in 2005, you probably heard – even through those little infant ears – about the Memphis Fairgrounds redevelopment. Fifteen years later, you’re still hearing about it.

There were two committees formed – one for the Fairgrounds, theother for the old Pyramid arena. Obviously, they took care of the Pyramid.

City Planning and Housing Director Paul Young told Memphis CityCouncil members the city will be all over this project.

“We want to make sure we are driving what comes to that site,”he told them.

In many ways, the Fairgrounds delays are an example of the snail’space of government plans. In Memphis, critics say to change a light bulbrequires a committee to determine what size bulb to use.

But finally, the plans at the Fairgrounds seem settled – a combo of sports, retail, and a hotel.

“One of the things we’re doing on the northern portion of thesite,” Young says, “… is we’re asking to create some destinationretail opportunities.”

What is a destination retail opportunity? Bass Pro at the Pyramidis one. The ones at the Fairgrounds won’t need a building the size of a sportsarena.

“The Coliseum is well-maintained at this point,” hesaid. “The city will continue to maintain it. And once this area grows,then I think what we will see is an opportunity to open it back up again. Andit will go hand in hand with the sports concept. So I think it’s a good planand people need to be aware of it.”

According to Paul Young “We believe we are very close tomaking this project a reality. Our timeline is to open a youth sports facilityin the spring of 2022. In order to meet that goal, we will have to move thefinancing this fall. We want to be moving dirt next January.”