Early voting for the Memphis municipal election is over, and the turnout compared to recent years was respectable. More than 52,000 Memphians cast early ballots... 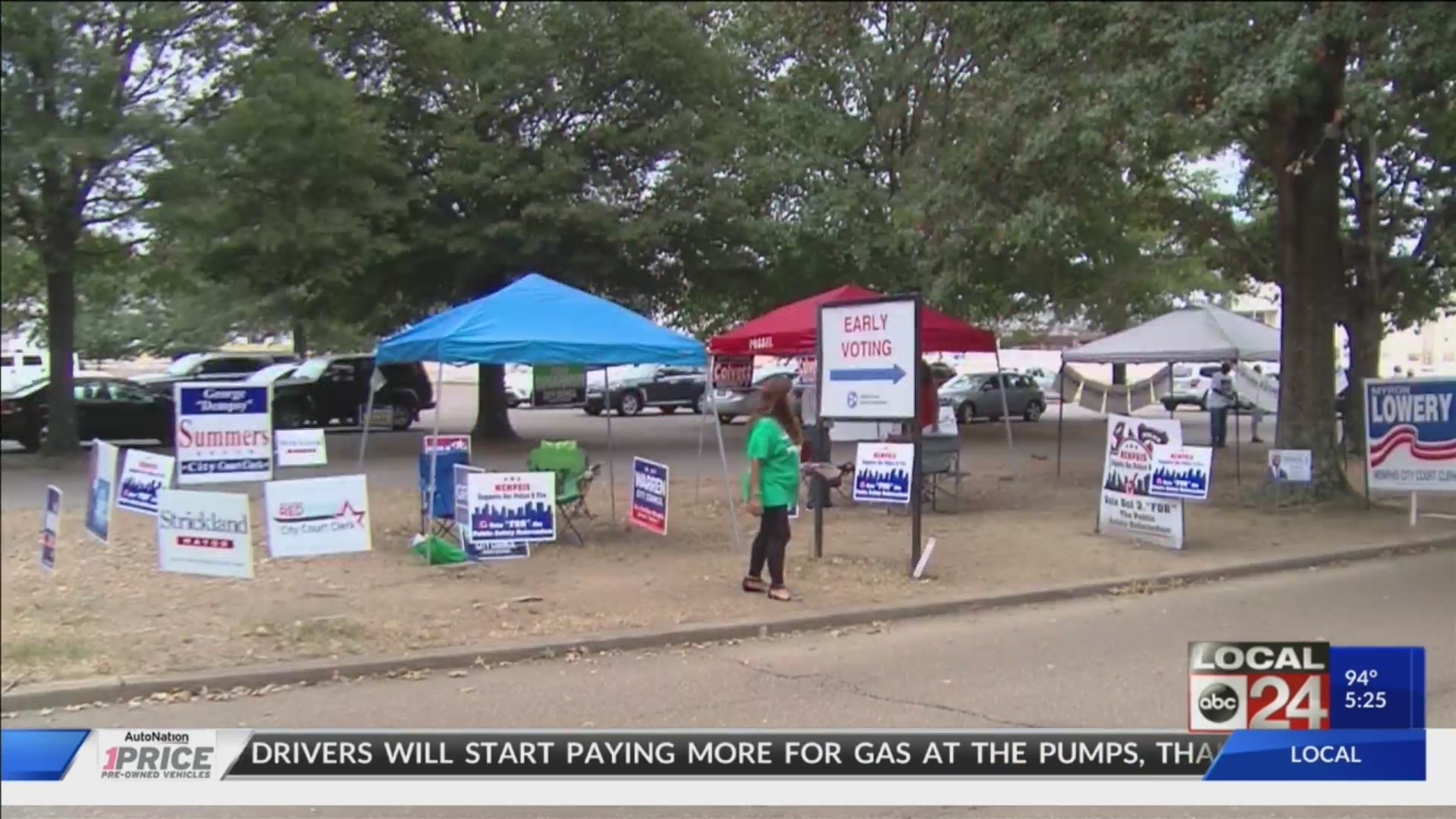 MEMPHIS, Tenn. (localmemphis.com) – Early voting for the Memphis municipal election is over, and the turnout compared to recent years was respectable. More than 52,000 Memphians cast early ballots, which was higher than the early turnout in the 2015 election by 361 votes. And since about half of the participants in city elections vote early, we are likely looking at a total turnout just north of 100,000 – which would be around 30%. Not great, but not awful either, based on some years when total turnout was less than 20%.

Obviously, the mayoral contest is driving most of the interest, and incumbent Jim Strickland is spending heavily on TV and radio ads, trying to make the case that he deserves four more years to continue the progress fixing the economy, funding early childhood education, and growing the police department.

Then there is county commissioner Tami Sawyer – who energized younger, more liberal voters early on – but appears to have peaked following news coverage of offensive tweets from years ago.

Add in the 13 city council seats, races for city court clerk and judges – and a sales tax referendum – and voters in Thursday’s election have a lot to consider.

Here’s hoping the turnout is strong, because if you don’t vote, you have little reason to complain. And that’s my point of view. I’m Otis Sanford, for Local 24 News.