Point of View: Walmart and Kroger call on Congress to increase background checks on gun sales

Finally, someone at Walmart gets it. The giant retailer, which has an overwhelming presence in the Mid-South, is now adding its voice to calls for sensible gun ... 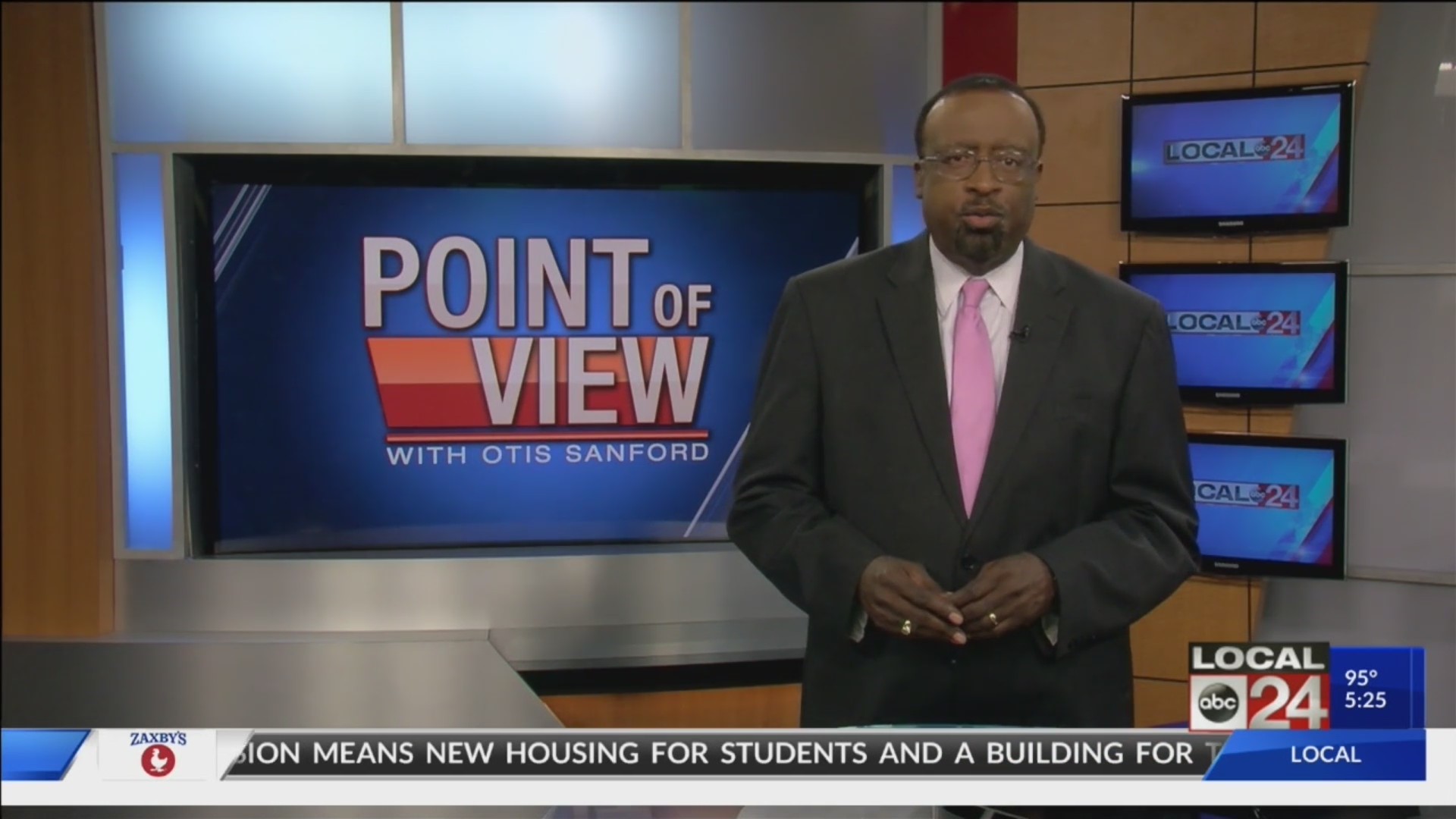 MEMPHIS, Tenn. (localmemphis.com) – Finally, someone at Walmart gets it. The giant retailer, which has an overwhelming presence in the Mid-South, is now adding its voice to calls for sensible gun control laws.

But it is not just waiting for Congress to act. On Tuesday, Walmart announced it will no longer sell handguns and ammunition for military-style assault rifles. And will discourage customers in states such as Mississippi – that allow people to openly carry guns – from doing so in its stores.

Hours later, Kroger joined the movement, announcing that it too will discourage customers from bringing weapons into its supermarkets. Both companies also called on Congress to increase background checks on gun sales and even consider reinstating the ban on assault rifles.

While neither company said it would outright ban weapons, the announcements represent a major political and public policy step for both of them. And a risky one. Particularly for Walmart – which basically controls the retail market in small town America – including the Mid-South – where relaxed gun laws are considered sacred. Of course, the National Rifle Association was quick to criticize the announcements. But who cares?

Walmart was the scene of two recent fatal shootings. One in Southaven – and the horrific mass killing of 22 people in El Paso, Texas. It’s about time that corporate America start to speak out more forcefully about sensible gun reform measures. And send a message that the NRA does not control – our country.