Twelve overdoses, including 2 deaths in 24 hours. Memphis Police say that's just the number of cases they know about. 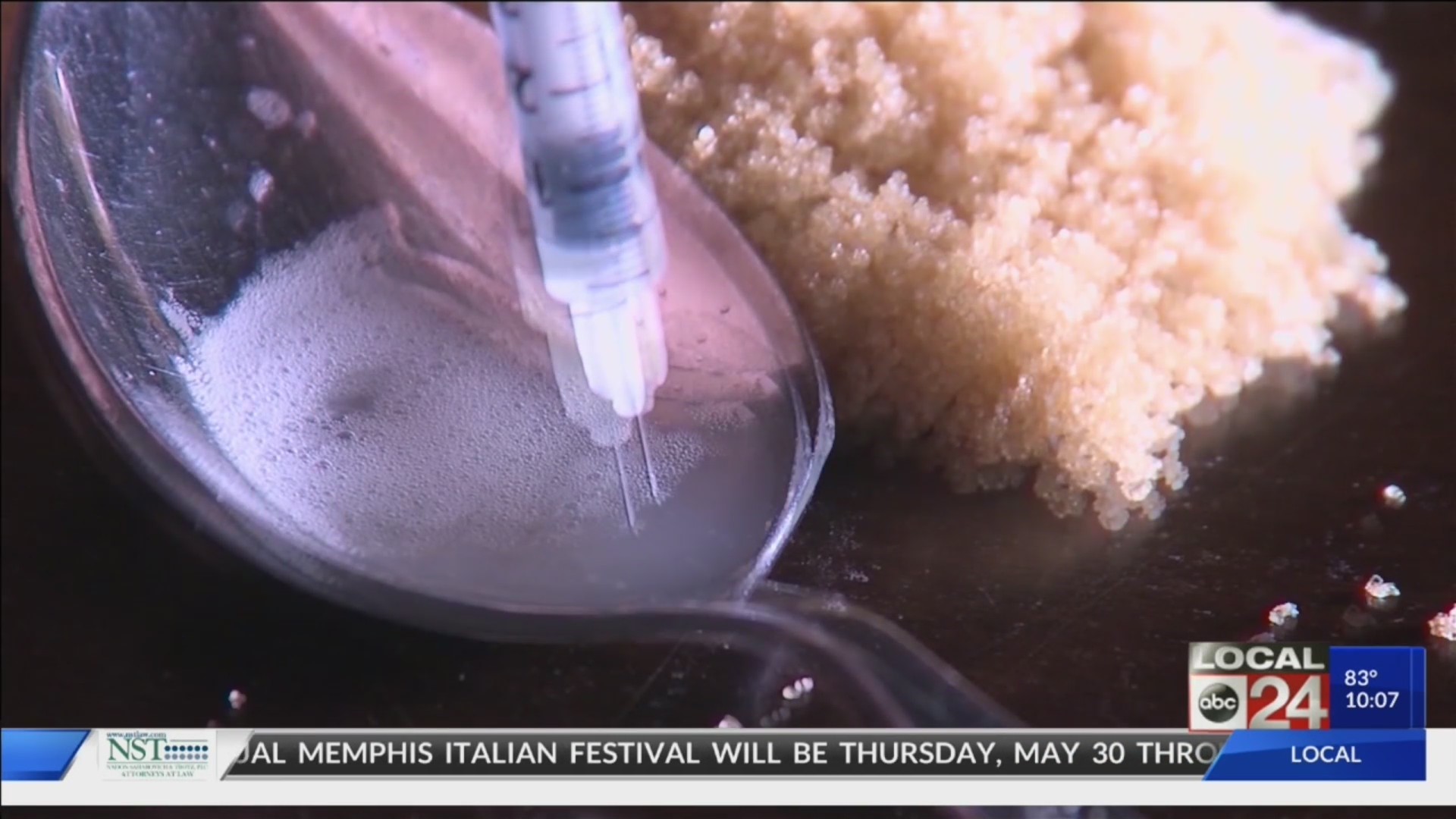 The Memphis Shelby County Health Department reports 20 fatal cases of opioid overdoses for each of the last few months. Now a call for the public’s health in a growing epidemic.

“What I want to make you all aware of is an increase we’ve noticed in overdoses occurring in Memphis within the last 24 hours,“ said Col. Paul Wright of the MPD Organized Crime Unit.

At the time of the news conference Friday afternoon there had been 12 suspected opioid overdose investigations in just 24 hours. Two of those were fatal.

MPD and detox agencies desperately want to get the word out about the crisis. The concern is so great that representatives were out in the Nutbush community handing out Narcan packs during the news conference.

Ron Bobal’s son died of an opioid overdose. His organization, A Better Way, participates in similar prevention efforts he sees as worthwhile.

“We touched about 200 unique individuals that were considered addicts that came in and out and that took place on Sycamore View near Shelby Oaks,“ said Bobal.

One of the reasons for the overdose spike is because MPD believes many of those opioid pills bought on the street contain Fentynl a drug so deadly, two grains the size of salt can kill.

“We don’t have a particular specific drug that maybe out there that’s involved in the death, yet,“ said Col. Wright. “Fentynl has always been that drug that’s mixed in with these various drugs that’s out on the street and it normally leads to the cause of death in a lot of individuals out there using.“

MPD says they’re not out for the users and they should feel free to reach out in any way for help. Business owners are being urged to get Narcan packs and training. Officials say they’re seeing many overdoses happening in bathrooms and parking lots of businesses.