The victim who was shot to death has been identified as 22-year-old Thedric Morton. 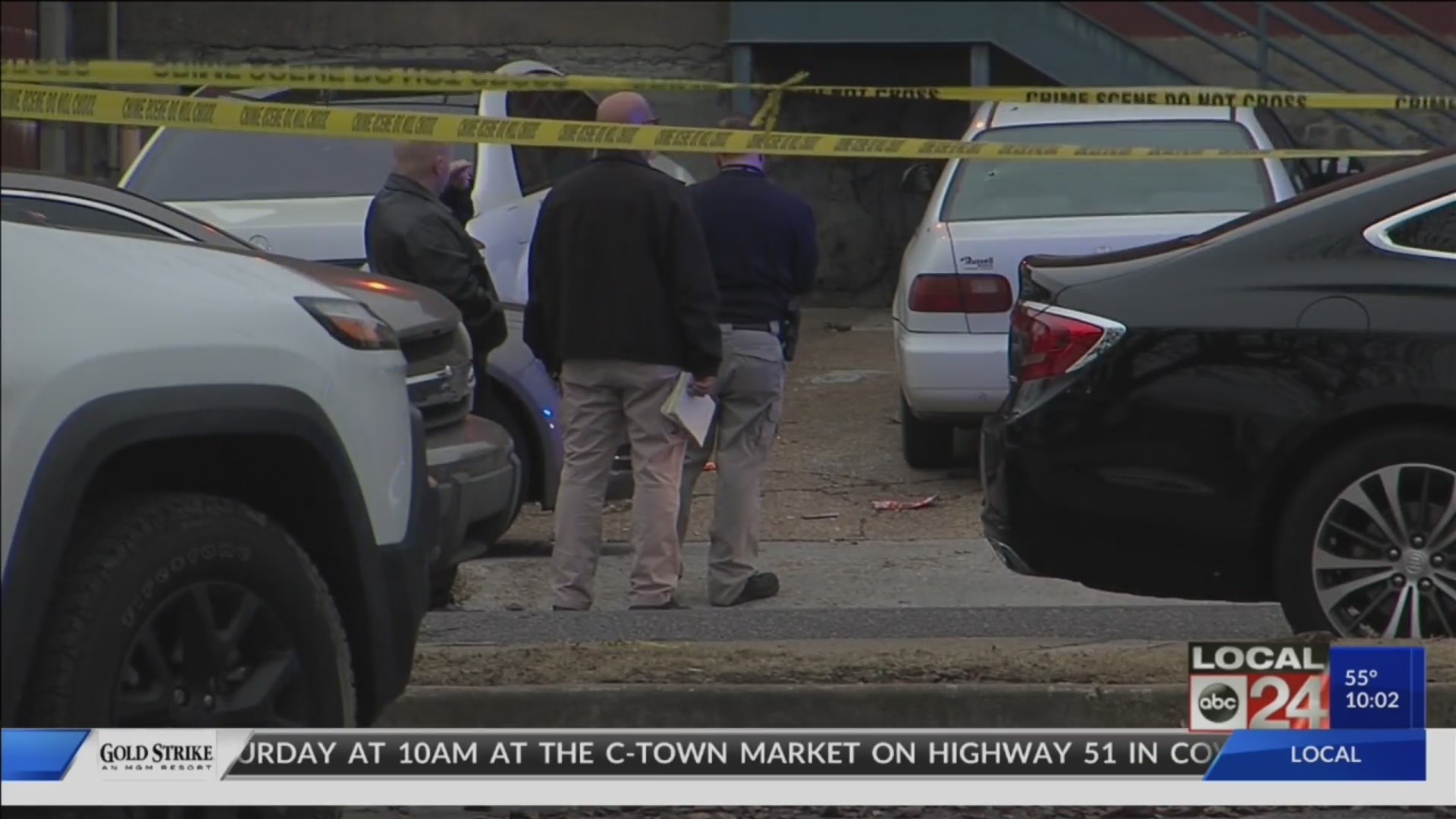 UPDATE: The victim who was shot to death has been identified as 22-year-old Thedric Morton.

The deceased victim has been identified as 22-year-old Thedric Morton. No arrest has been made at this point. This is an ongoing investigation. Anyone with information is urged to call Crime Stoppers at 901-528-CASH.

MEMPHIS, Tenn. (LocalMemphis.com) – A family is mourning the death of a loved one after a shooting Friday near the National Civil Rights Museum.

A second victim is stillrecovering, and the shooter still wanted.

A trip to the museum for AngelaGregory quickly took a turn when gunfire erupted half a block away.

UPDATE: The owner of Peddler Bike Shop says he heard about 6 gunshots being fired. @LocalMemphis pic.twitter.com/liGpag90aN

“We actually heard itbehind us somewhere. We immediately just took cover,” said Gregory. “I meanwhat can you do. You’ve got kids crying, you’ve got the elders in thewheelchair. Like it was a very scary situation.”

Memphis police say it happenedin the back parking lot of Christyles barber shop. Two people wereinjured, and one of the victims later died.

“All of a sudden we hear sevenor eight shots rattle off,” said Josh Jacob’s, the owner of Peddler BikeShop. “They were echoing off the building.”

According an owner at thebarbershop, a passerby came inside urging them to call police, saying a man inthis white Honda was injured. Its back window had been shot out.

Jacobs, whose business is just across the street, says the shooting leaves him concerned.

“Pretty instantly, I sawpolice responding to it to go and investigate,” said Jacobs. “Then I saw thefire truck leave the station. So at that point I knew that somebody had beenhit.”

NEW: The owner at ChrisStyles barbershop tells me the two people who were injured in the shooting were not customers. @LocalMemphis pic.twitter.com/NNk3dvcos6

Other customers at the museumdescribed chaos following the shots.

“The courtyard was full,and everybody started panicking and running,” commented Mike Baber. “The guardsgot everybody inside.”

“I was terrified because wedon’t know if that person was coming in,” said Gregory. “I mean we tookpictures outside. Everybody was out there taking pictures.”

Christyles bears the name of Coach Penny Hardaway on its sign, and we received this statement regarding his connection to the shop.

“Penny Hardaway is saddened by today’s events that took place on Mulberry street.

Penny will continue to speak out against crime and violence in the Memphis community.“

The owner says the victims werenot customers and never came into the shop.

Memphis police are looking for ablack Infiniti, which they believe this suspect is driving.

If you have any information callCrime Stoppers at 901-528-CASH.

Photo is of the second victim talking to police. He looked to be alert and okay pic.twitter.com/KnoOv0Z1jc