Southaven police released a report Wednesday detailing the incident which led to suspect Martez Abram being suspended from his job at Walmart. 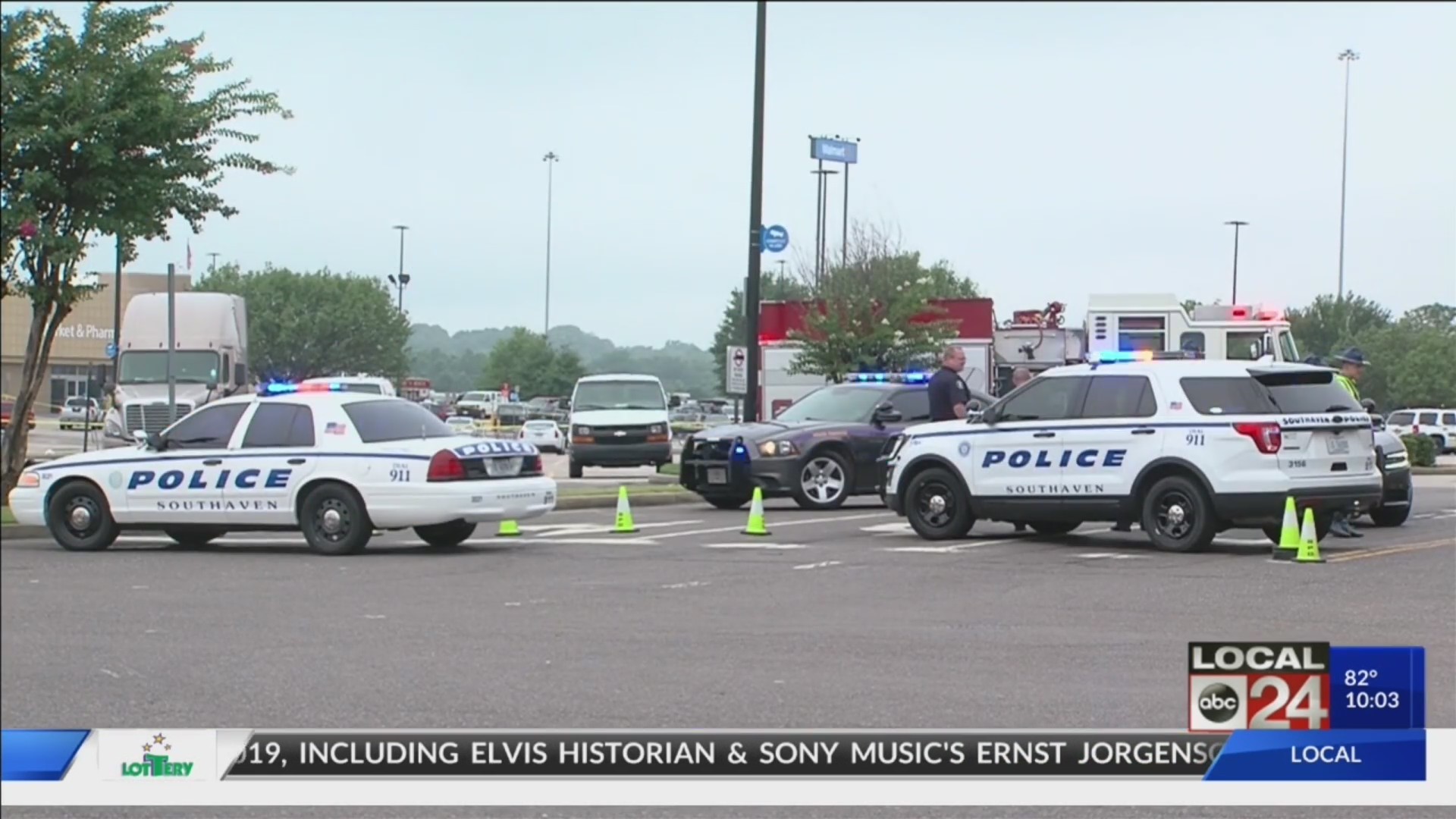 SOUTHAVEN, Miss. (localmemphis.com) – Southaven Police released a report Wednesday detailing the incident which led to suspect Martez Abram being suspended from his job at Walmart.

Abram, 39, is charged with two counts of murder in the death of two Walmart managers shot and killed on Tuesday.

The report says the suspect showed a knife to a co-worker on Saturday. According to investigators, Abram got into an argument with the co-worker over inventory and lifted up his shirt showing a brown and green hunting knife. The employee told officers Abram did not threaten him with the weapon. Abram was suspended, but no charges were pressed.

Bouquets of flowers could be seen Wednesday outside the Walmart remembering the life of both victims.

“For something like that to happen and have it spread through the country,” said Walmart shopper Mary Miller. “It was devastating.”

Brown, originally from Caledonia, Mississippi, played baseball for East Mississippi Community College in the 1990s. The school shared a post, saying their thoughts and prayers are with his family. He leaves behind a wife and two sons.

Local 24 News reached out to the family of Brandon Gales, who say they did not wish to comment.

A vigil hosted by longtime friends and employees will be held at the Southaven Walmart Thursday at 7 p.m.