A downtown Memphis business owner says the city of Memphis’ aging infrastructure is costing him business. 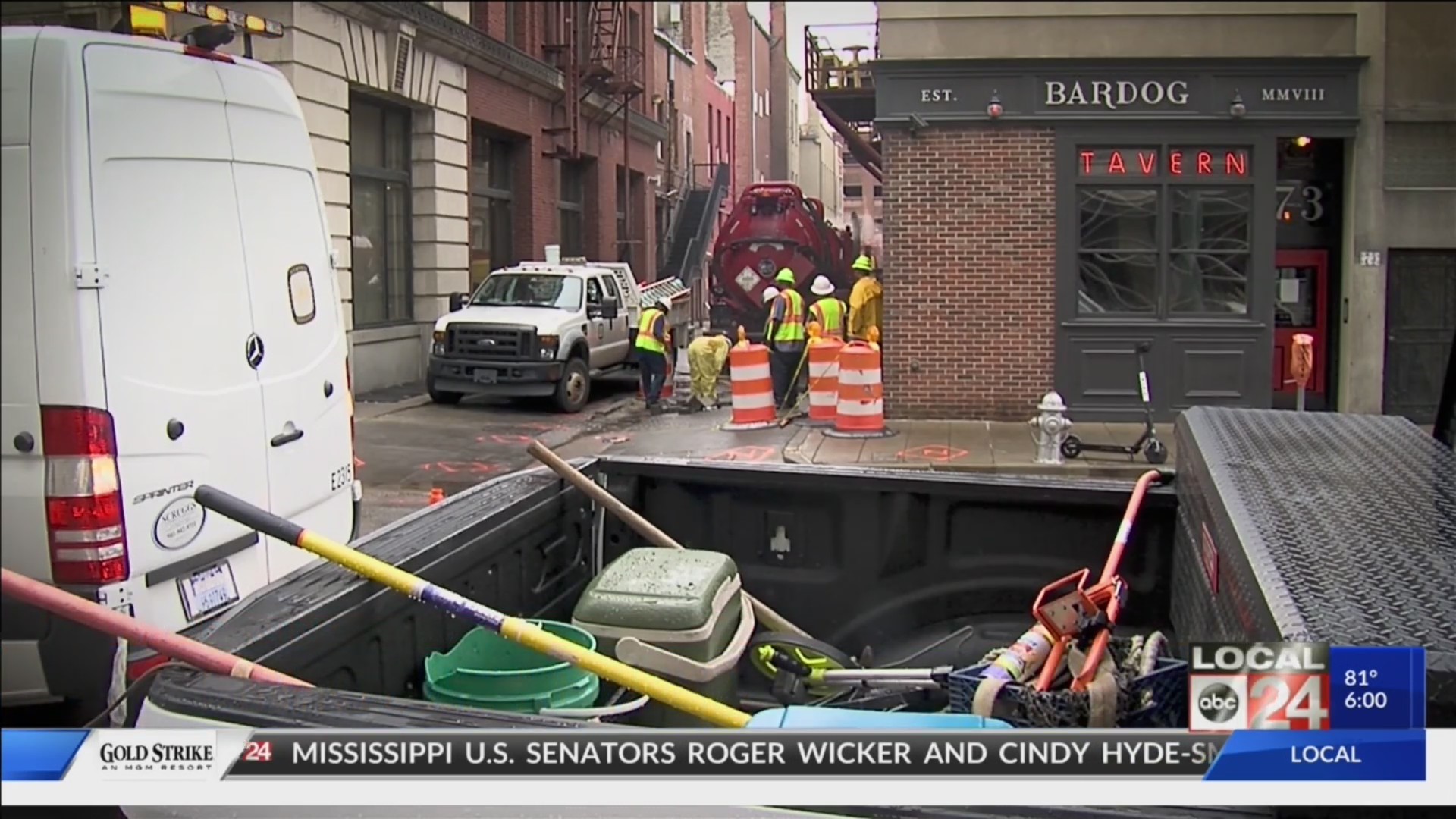 Bardog, a popular bar and restaurant on Monroe and Front, is closed and the owner doesn’t know when it will reopen. The bar has been closed for almost a week, and the city’s broken sewer is to blame.

The owner of Bardog is so upset he didn’t want to go on camera, but he told Local 24 News he is losing money and his employees are losing work. While city of Memphis crews assess the sewer break in an alley next to the bar, the general manager says the city’s bad line is to blame.

“Their sewer line has broken into our line, so it’s their problem,” said Marico Bogard, General Manager of Bardog.

Bogard said until the city fixes the break, the bar can’t open for business. Around 30 employees work at the bar. The owner has tried to find work for the employees at other businesses he owns. Business owners on Monroe say problems with aging infrastructure are a constant battle on the street. 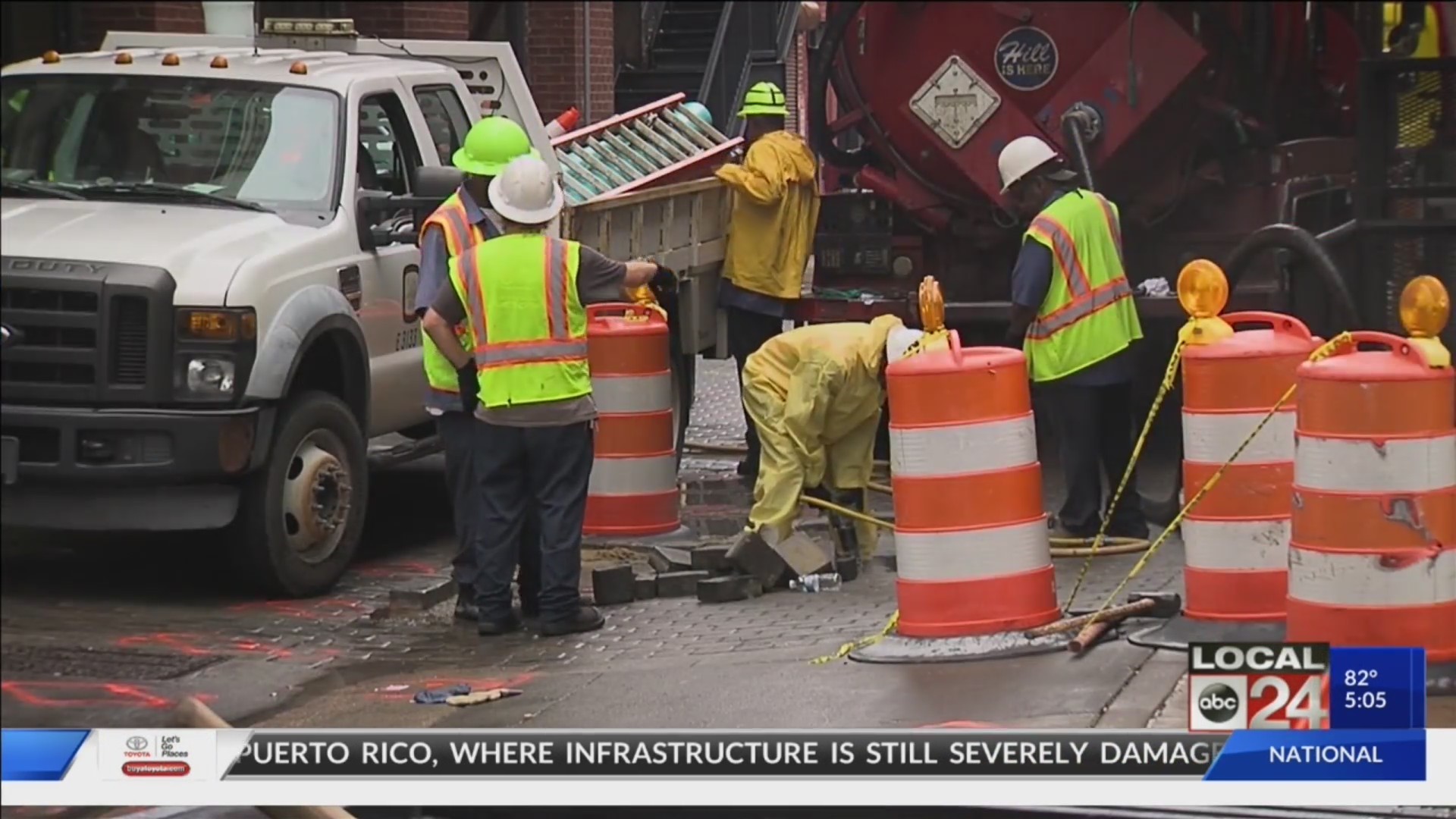 “It was a water main break a couple months ago, and they had the entire street tore up and our basement flooded,” said Teresa Ehemann, Bogie’s Deli Owner.

“It was huge. It had a huge hole, huge water spring down here,” said Bogard.

One business owner says for almost 40 years she’s watched them put one bandaid after another on a stretch of Monroe, and it’s time to do a permanent fix.

The general manager hopes Bardog will be able to open back up in a few days, but that is just a guess. A spokesperson for the city said once the work crews provide an initial assessment, we will get an update.