Pre-K Dough Is Soon On The Way

A few years ago, it looked like Pre-Kindergarten classes would be doomed in Memphis and Shelby County. Now it looks as though millions of dollars are heading to... 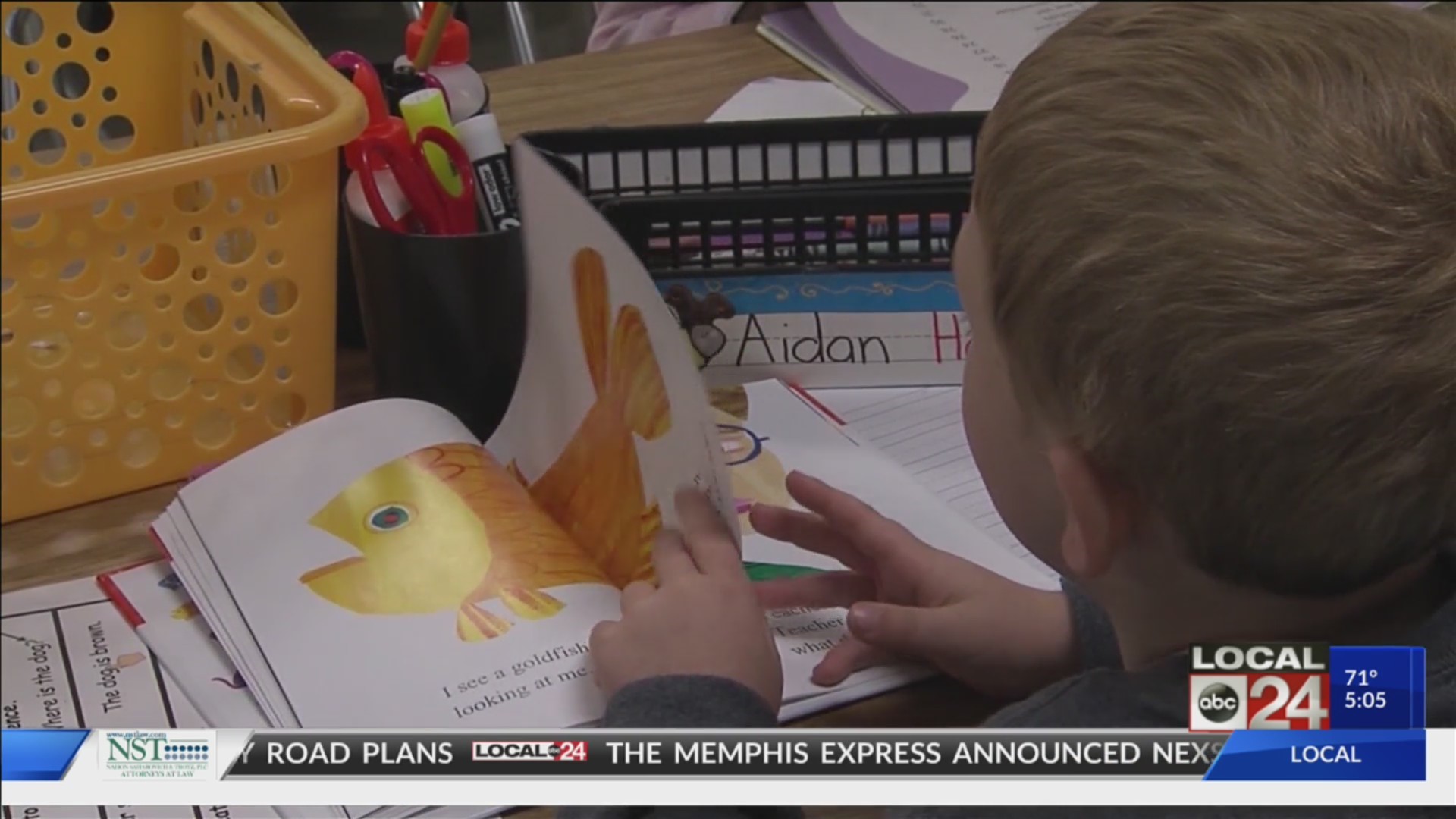 Pre-Kindergarten hasn’t always been number one on the charts and in your hearts in Memphis and Shelby County, especially paying for it.
More than five years ago, Shelby County voters shot down a proposed increase in the sales tax with the money going to Pre-K.
But since then, behind the scenes, things have been happening.

“There is a unified voice coming out of the County Commission,” says Commissioner Mark Billingsley. “I have not seen anything like this in my third time on the commission. So, we are pretty resolute. If we don’t invest on the front end of children’s education, we’re going to pay for it on the back end.”

Actually, former Shelby County Mayor Mark Luttrell was the one who started paying for some pre-kindergarten classes several years ago.
It has slowly become the thing to do.
This past summer, Memphis Mayor Jim Strickland announced a plan to use $6-million from various areas to pay for Pre-K.

There is agreement on the City of Memphis side of the street.
Chief Operating Officer Doug McGowen says, “Last year, we got the funding from the city and the county for universally based Pre-K forward.”

Praise the Lord and pass the Pre-K money.
Money which will put students in a lot of new Pre-K seats.
“We anticipate 100% of the money the city has put in will go directly to locate those seats,” says McGowen.

$6-million from the city.
A total of $16-million from all other agencies, including Shelby County.
Commissioner Mark Billingsley says, “We’re going to be hearing many more conversations related to Pre-K as we start to look at this year’s budget.”

County Commissioners are expected to vote again in two weeks to finish the deal.