Preparations are underway for the first Memfeast at Memphis City Hall. The annual Thanksgiving tradition was going to be canceled by a non-profit that usually h... 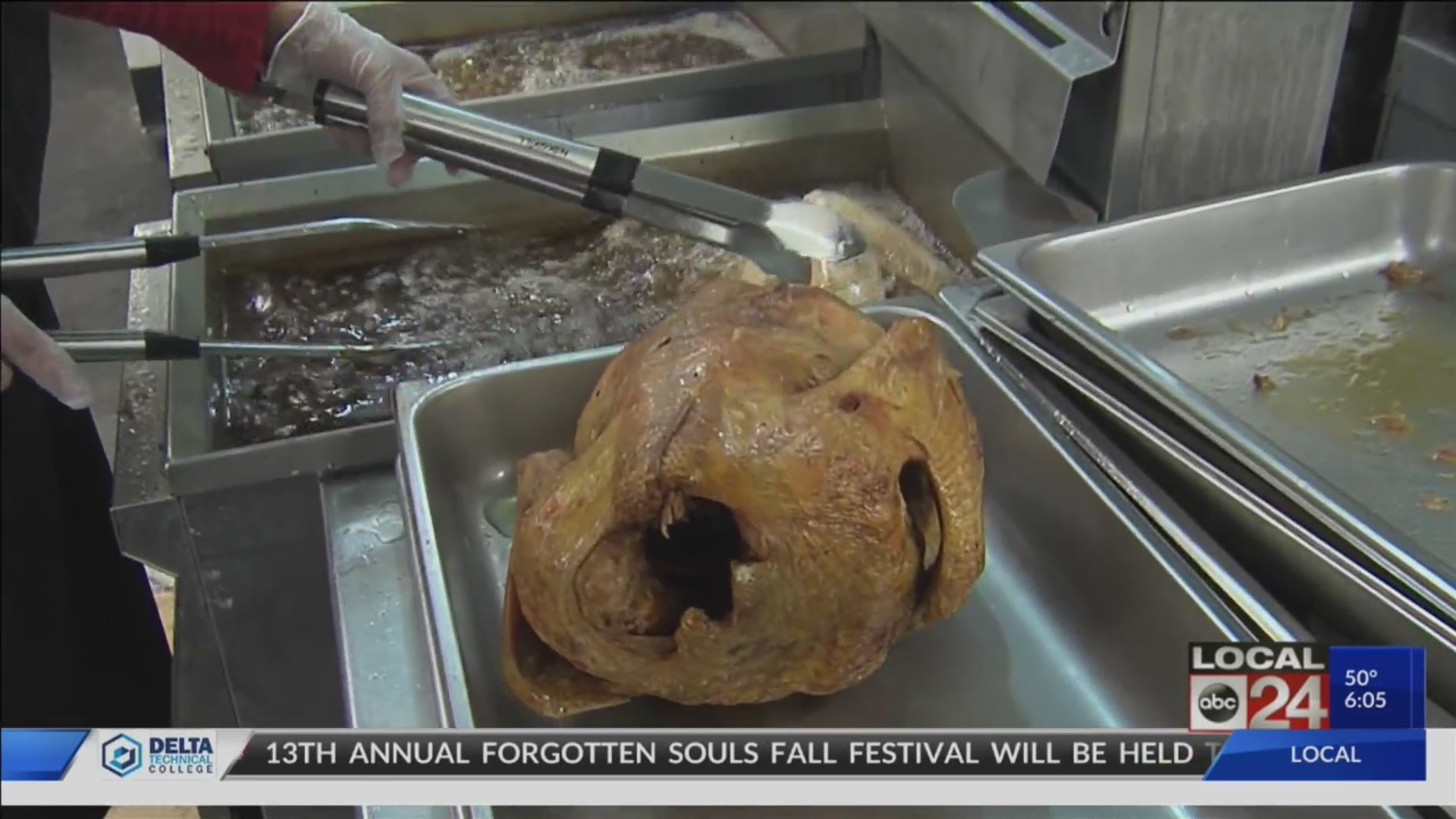 MEMPHIS, Tenn. (localmemphis.com) – Preparations are underway for the first Memfeast at Memphis CityHall. The annual Thanksgiving tradition was going to be canceled by anon-profit that usually holds it, but an outpouring of support led to the cityreviving the event under a new name.

Local churches and businesses stepped in to make sure thetradition continued.

Up to 1,000 people are expected to be served. The meal is forthe homeless and the needy.

The turkeys are on the smoker and in the fryer at MississippiBoulevard Christian Church. It is just one of three churches cooking food forThanksgiving dinner at Memphis City Hall. 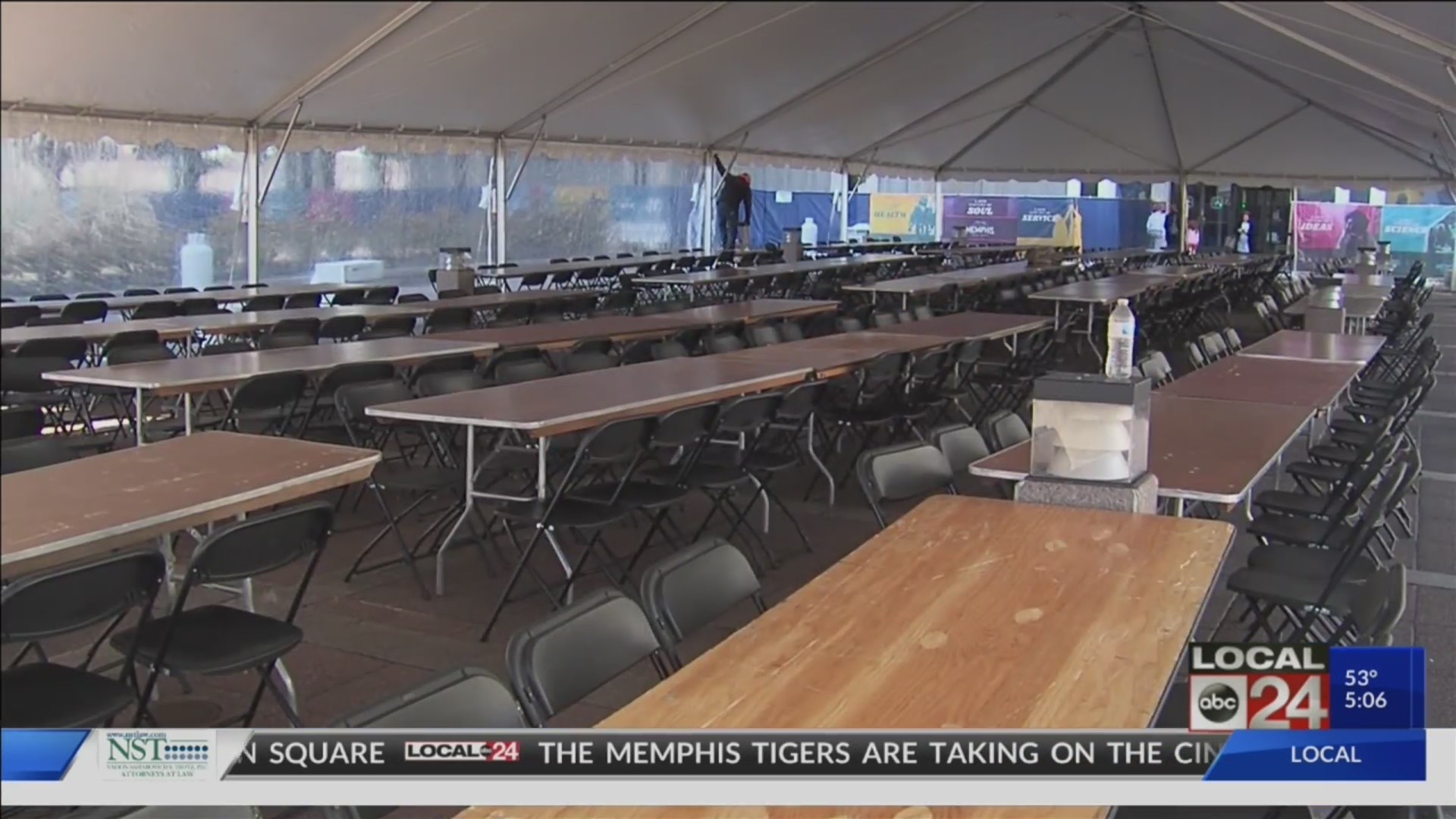 In addition to food, care packages filled with things likesocks and blankets will be handed out to those in need.

Organizers say thanks to support from across the city, alongwith quick thinking and creativity, they’ve been able to pull such alarge event together in a matter of weeks.

“I think it’s a story the nation needs to hear. How inMemphis we don’t just talk a good game, we always respond to it in action,”said pastor J. Lawrence Turner.

“To see this this city come together in times of adversity –when someone drops the ball, others will pick it up and run with it and makesure that something people treasure is not lost. And it just shows the goodnessof the hearts of all Memphians,” said Harris.