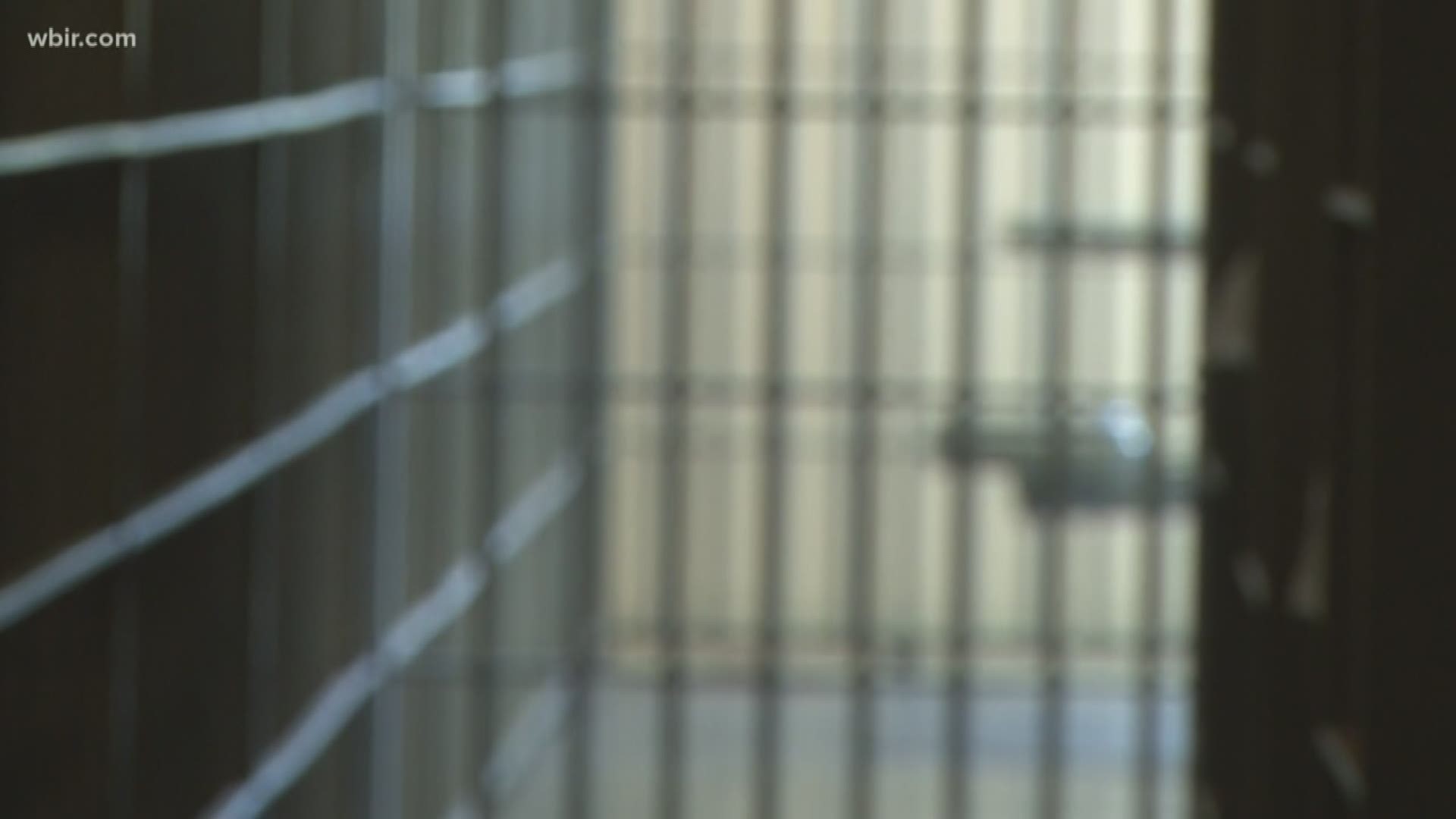 KNOX COUNTY, Tenn. — For decades, the Knox County detention facility has struggled with overcrowding. Statewide, Tennessee Department of Correction data shows more than half of the jails face a similar problem.

But in Knox County, a new report offers a glimmer of hope: by expanding the county's pretrial services program, jail overcrowding could be reduced.

"Knox County's jail overcrowding problem is a problem that will not go away." attorney John Eldridge said. "What we need to do is find ways of getting people out of jail who don't need be there."

Eldridge has dealt with issues at the Knox County detention facility since the 1980s, particularly overcrowding.

"Overcrowding in itself is not unconstitutional," he said."It's the things that come from overcrowding like increased violence, like a lack of sanitation."

He said he supports some of the solutions proposed in a Justice Planners report obtained by 10 News, including pretrial release.

"Pretrial release monitors these individuals," he said. "Frankly, they come to court more often than those who make a bond and get out."

The report recommended county officials widen the scope of possible cases for pretrial services and revisit cases of individuals who have not bonded out of jail after their arraignment.

It also recommended they automate to risk assessment calculations as much as possible and consider the individual's full criminal history.

Knox County Judge Steven Sword said they've used studies to develop an instrument for determining who would be a good fit for pretrial release.

"We need to look at ways to figure out who are the folks that are not a danger to the community, who are going to be on probation anyway, and/or who are going to come back to court and look at letting those folks out under supervision," Sword said. "We also need to know who is a threat to the community and who if we let them out, if they lower their bond to an extent they get out, are not going to come back to court."

The latest data from the Tennessee Department of Correction shows 72 percent of the Knox County detention center inmates are awaiting trial.

Nearly a third of them are charged with misdemeanors. Though pretrial release will not be an option for everyone, Sword hopes it can have a positive effect on the county's chronic overcrowding issue.

"We need to apply that instrument to as many of these defendants as we can," Sword said. "That will help us reduce some of the overcrowding that we have right now."