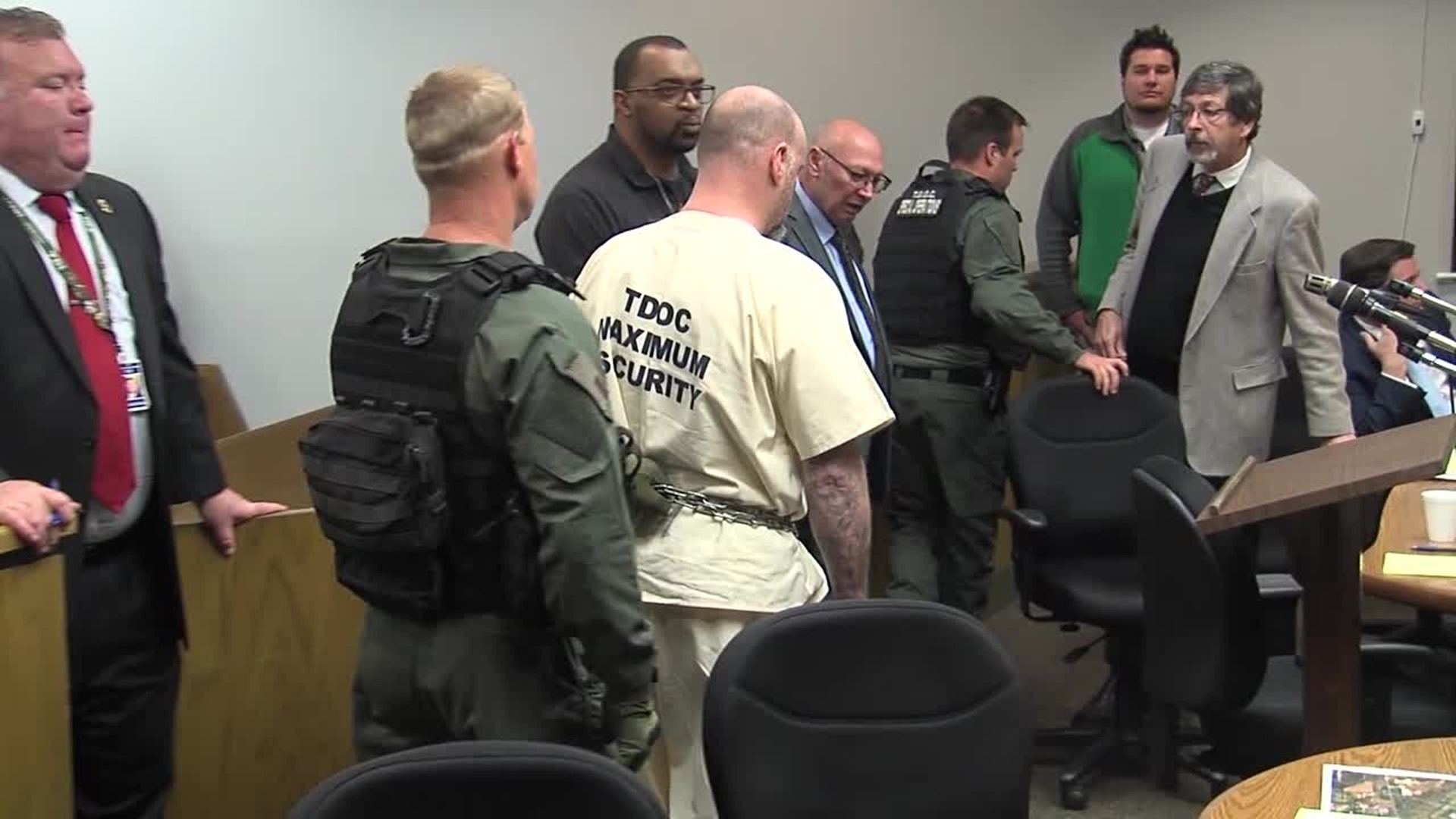 InAugust, Lauderdale County prosecutors told Local 24 News, the death penaltycould be on the table for Watson as the case moves forward

Watson is now being held at Riverbend Maximum Security Institution in Nashville.  He didn’t appear in court in September because a mental evaluation wasn’t completed to determine if he is competent to stand trial.

After five days on the run, Watson was captured after he was found in a soybean field ten miles east of the prison. A ring camera caught Watson rummaging through a refrigerator outside a Henning home.

Prior to his escape, Watson was supposed to be mowing as part of his work detail, that’s when he’s accused of sexually assaulting and strangling Johnson.