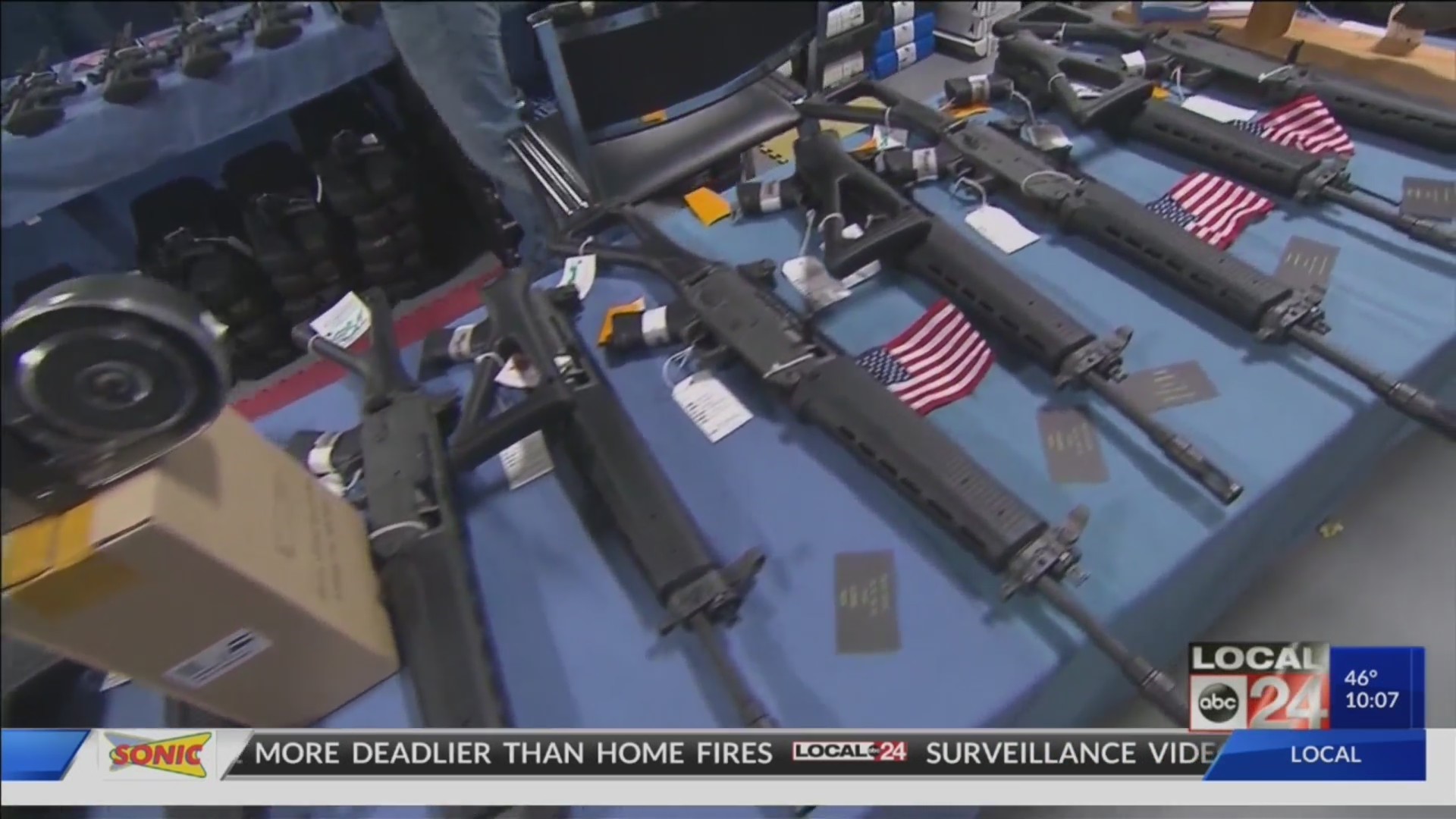 Nashville and Knoxville have already instituted bans because of high rates of gun violence in those cities.

The ban the commission is proposing would singularly impact the Agricenter, the only county building equipped to accommodate a large gun show. But there will be no gun shows in the year 2020, and the Agricenter says it’s not because of county pressure. The Agricenter’s web calendar of events shows a gun show on December 14 and 15 of this year. After that, none in 2020 because the contract with gun show organizers wasn’t renewed. The Agricenter says gun shows don’t fit into their program of promoting agriculture.

Commissioners deferred a vote to ban gun shows in county public buildings this week in the absence of Agricenter officials during a commission committee meeting. Commissioner Tami Sawyer sponsored the measure, and said such a ban would move the county into greater gun safety and gun sense.

A representative from the Tennessee Firearm Association addressed the Commission in opposition of the ban. Commissioner Van Turner supports such a ban.

Commissioners will take up the proposed ban in January.