There's support and outrage over proposed legislation some say would criminalize certain voter registration drives in Tennessee. If passed, it would be the ... 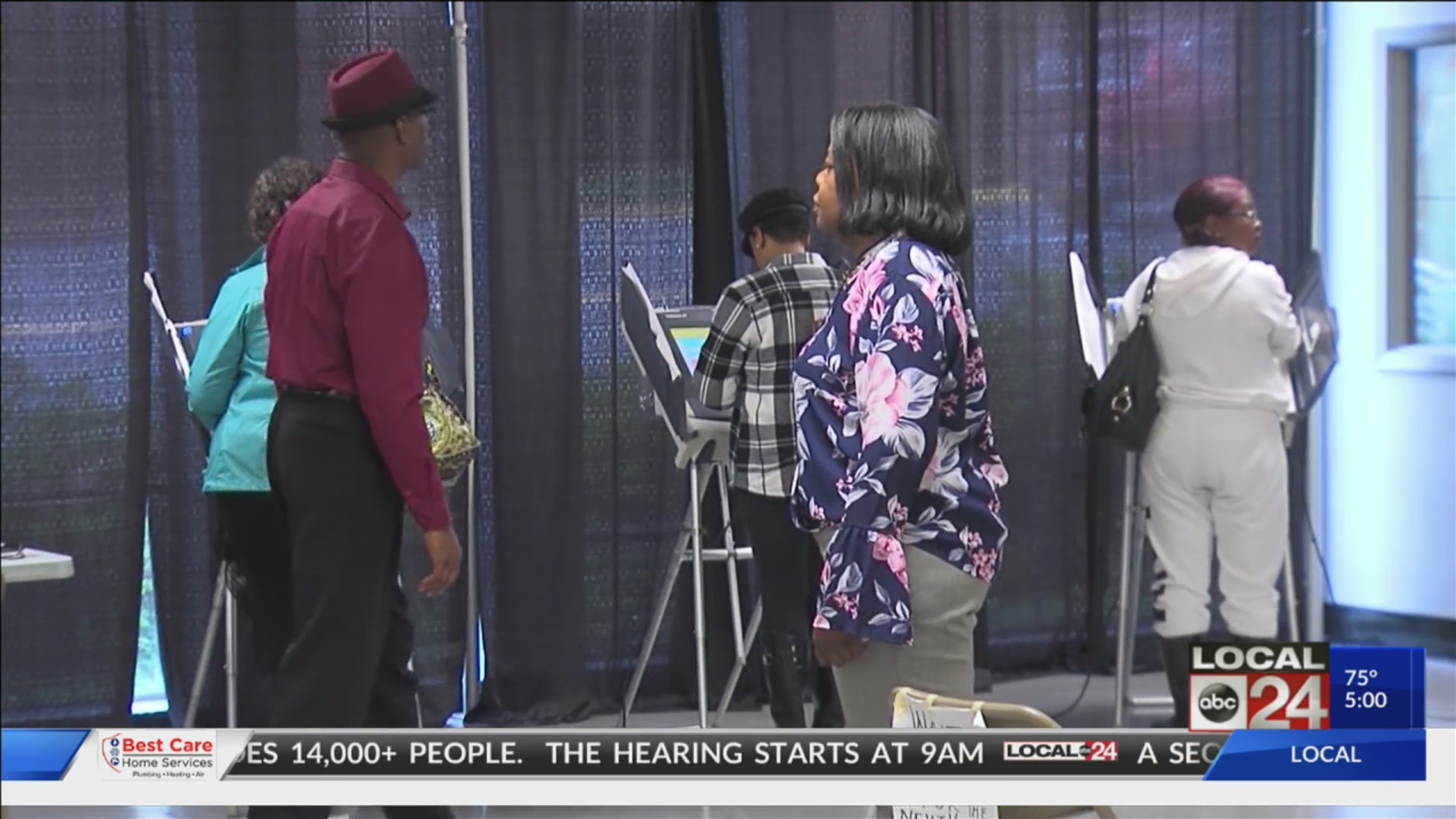 NASHVILLE, Tenn. (localmemphis.com) — There’s support and outrage over proposed legislation some say would criminalize certain voter registration drives in Tennessee. If passed, it would be the first such law in the country.

The Tennessee House signed off on the measure Monday night, and the Tennessee Senate is scheduled to take it on Thursday.

The legislation is largely in response to an unexpected dump of Shelby County voter applications on the deadline day last fall.

While supporters argue the bill is common sense to crack down on invalid voter applications, opponents say it amounts to voter suppression.

Some Tennessee lawmakers don’t want a repeat of that in 2019. They’re proposing a law which would fine voter registration drives up to $10,000 if there’s more than 100 invalid applications. There’d also be new requirements and training. Pay also couldn’t be based on the number of signatures collected.

“It is intended to have a negative impact, but we refuse to allow that to happen, so we won’t back down one inch,” Pastor Earle Fisher said.

“What we are not here for is subversive tactics to try keep black and brown people to get equitable access at the ballot box,” Pastor Fisher said.

“The intent of the bill is to just not have an operation chaos, where you dump ballots at the last minute because you are simply paid to collect ballots,” Mills said.