The Memphis native says she grew up drinking good water from the tap. 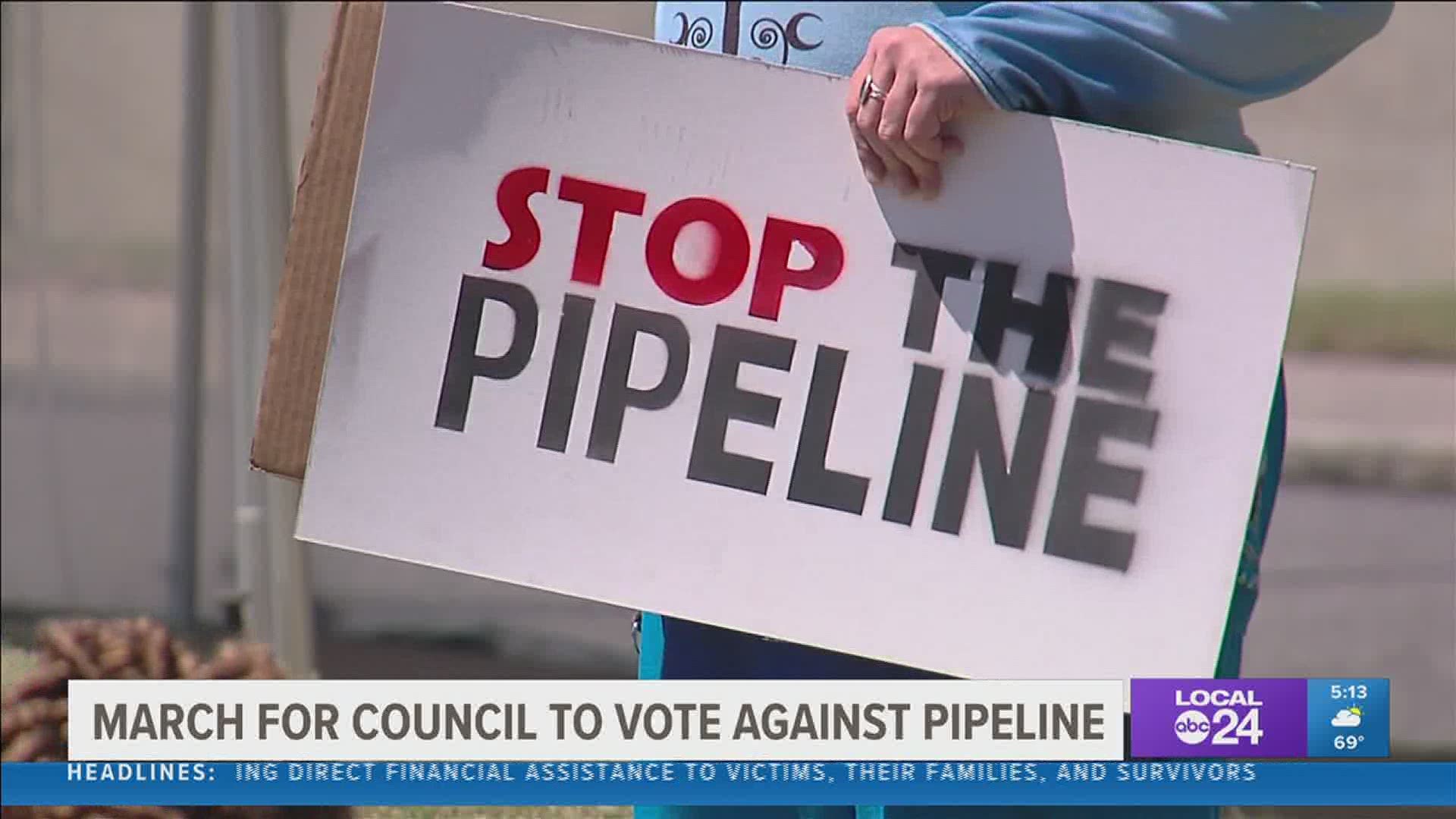 MEMPHIS, Tenn. — Actress Cybill Shepherd is back in her hometown of Memphis to take part in a rally held by Memphis Community Against the Pipeline.

This is the group opposing construction of the Byhalia Pipeline.

The proposed crude oil pipeline would run almost 50 miles from the Valero Plant in downtown Memphis, thru the predominately black neighborhood of southwest Memphis into Desoto County, Mississippi and all the way to Marshall County.

Opponents of the Byhalia pipeline say they marched downtown today from the Memphis Civil Rights Museum to Memphis City Hall to urge Memphis City Councilmembers to vote for what's right not only for the environment but environmental justice.

Tuesday the council is expected to vote on an ordinance that supporters say could stop the crude oil pipeline from being built and other projects like it in the future.

Please email @MEM_Council to pass the Ordinance to Protect Memphis's drinking water and prevent environmental justice. Now is the time in Memphis to create justice by protecting our most shared and valuable natural resource. @ChaseTheCEO @jbsmileyjr https://t.co/Nt5vbtWjLg pic.twitter.com/axJ2z5Sbl4

"Byhalia pipeline has revealed this problem this isn't just about the Byhalia pipeline this is about any company looking at putting hazardous material in our ground," said Justin Pearson, MCAP spokesperson.

They say Memphis Sands Aquifer, where we get out drinking water would also be at risk because part of the pipeline runs thru the aquifer's wellhead protection zone.

These issues are what brought actress Cybill Shepherd back to Memphis to March.

RELATED: “Someone is trying to rob us;” Civil rights leader visits Memphis for Byhalia Pipeline protest

"I was born and raised here, and I drank the water out of the tap," said Cybill Shepherd.

Shepherd said Memphis is known for its good water and says the aquifer needs to be protected.

"I've always been concerned about the environment, but this gave me a chance to come home and do it, " said Shepherd.

Marchers said Memphis city council passing the ordinance could stop construction of the pipeline because of added oversight and regulation.

Even If the vote doesn't go the way opponents would like, this issue won't be going away.

"Our movement is a big one and we are working on many fronts to make sure people in our city and county are protected," said Pearson. 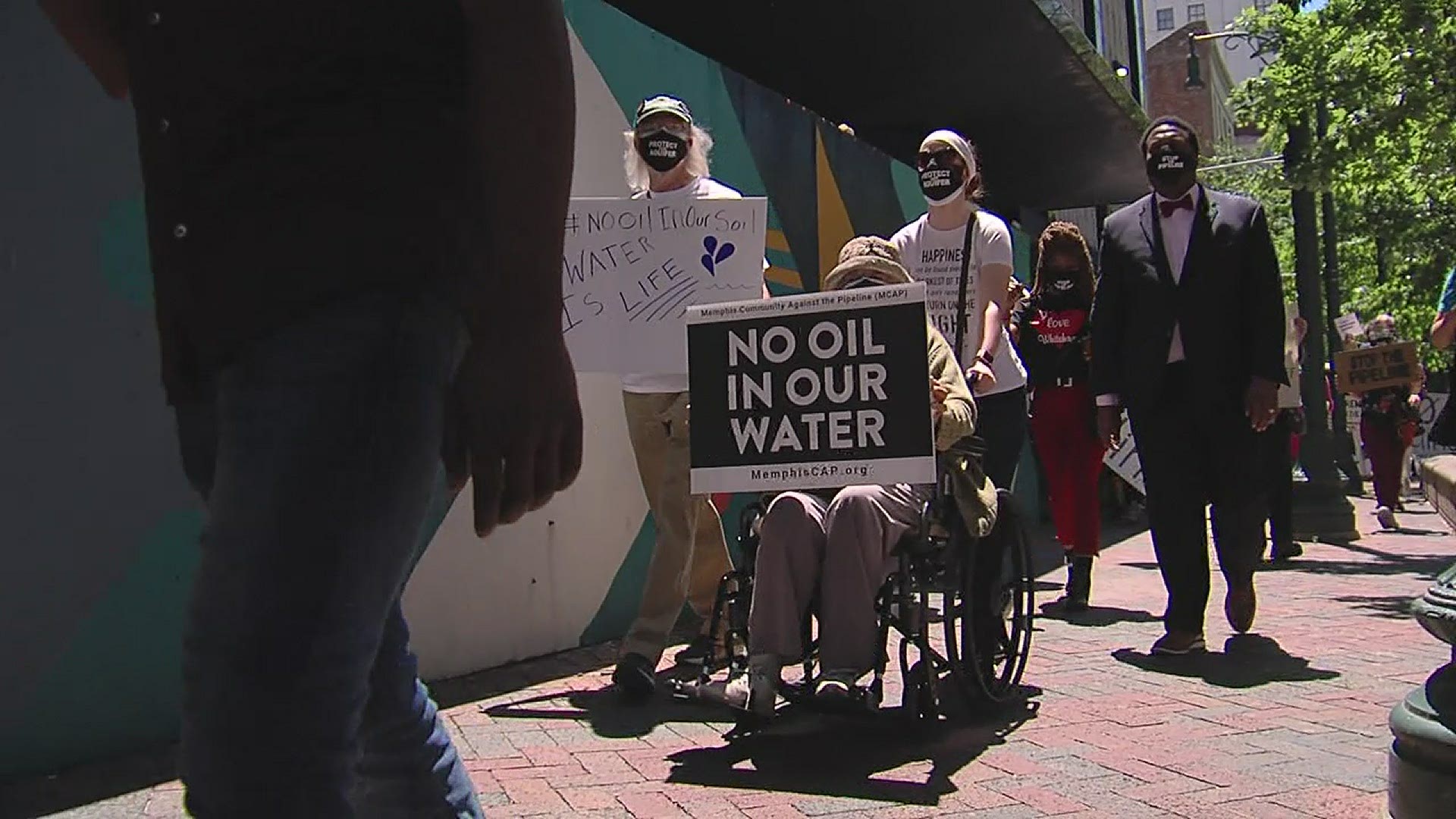