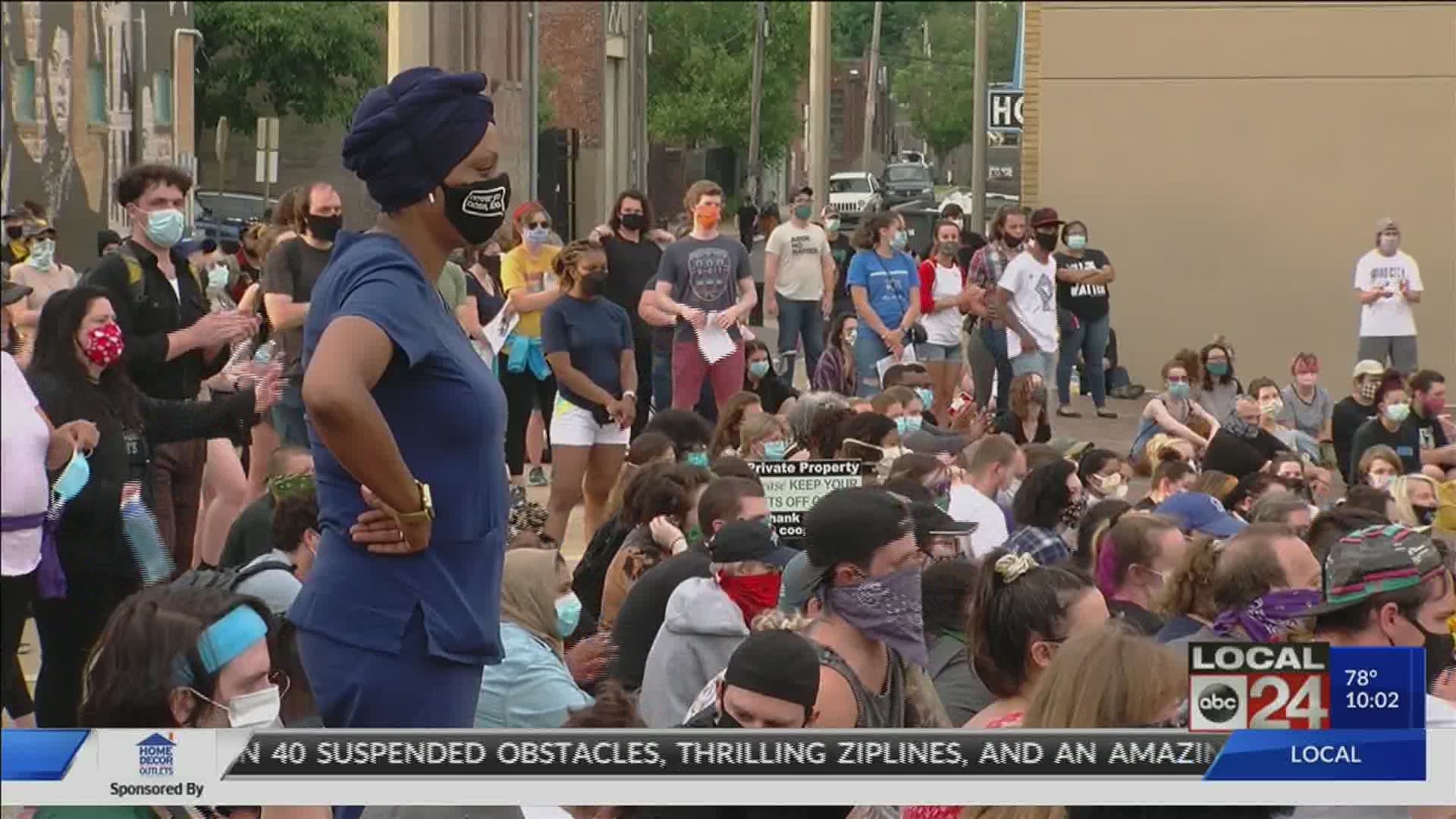 After over a week of protests in the city of Memphis the Coalition of Concerned Citizens and Black Lives Matter will hold a Civil Disobedience Training Thursday. The event starts at 6:30 p.m. and will last until 9:30 p.m. according to a release and will be held at the National Civil Rights Museum.

The museum has also been the sight of protests in honor of the death of George Floyd, who died while being restrained by a Minneapolis officer in May. 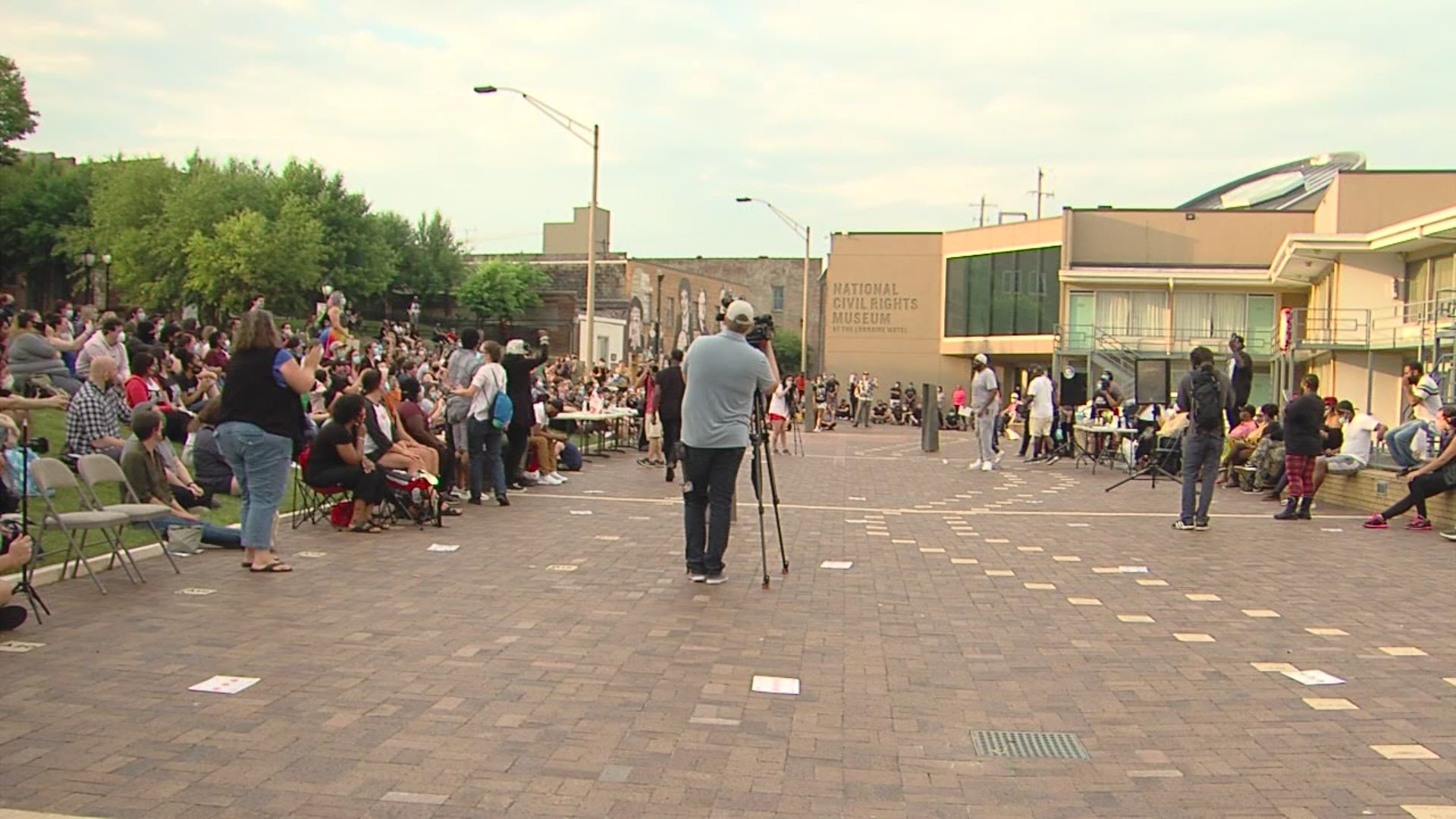 RELATED: George Floyd protests prompt question: “What should we be doing to transform neighborhoods and communities?”

RELATED: It's time for police departments to reevaluate their policies regarding deadly use of force