Protesters take their message to the heart of Midtown, one woman injured after being hit by SUV

Crowd gathers at Cooper and Young to make their voices heard 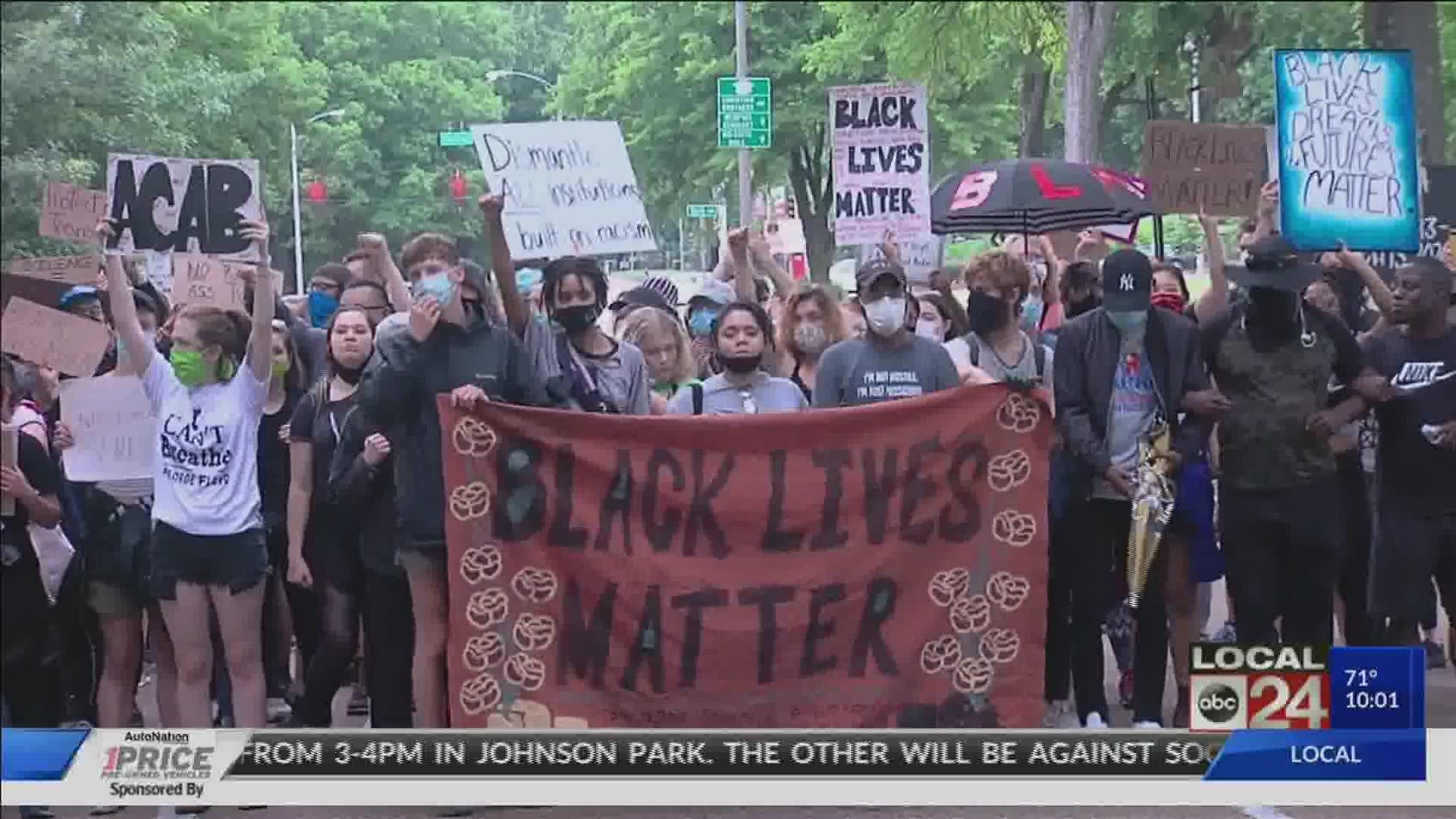 A large group of protesters took their message to the heart of Midtown Friday night.

Crowd gathers at Cooper and Young to make their voices heard as they protest systemic racism and the deaths of African Americans by police officers.

The protest took an unfortunate turn when someone allegedly hit a protester with an SUV. Memphis Police took one person into custody. 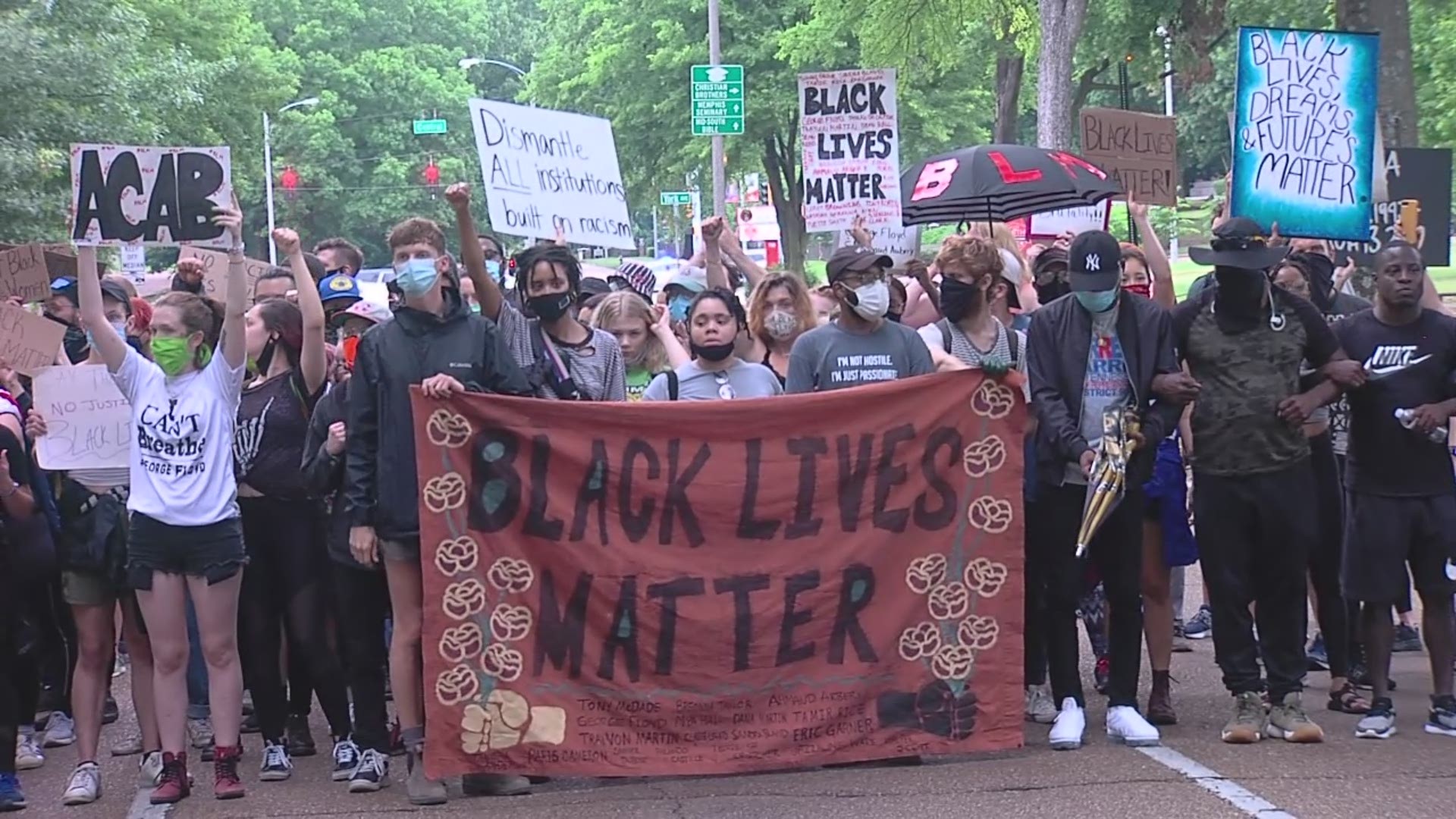 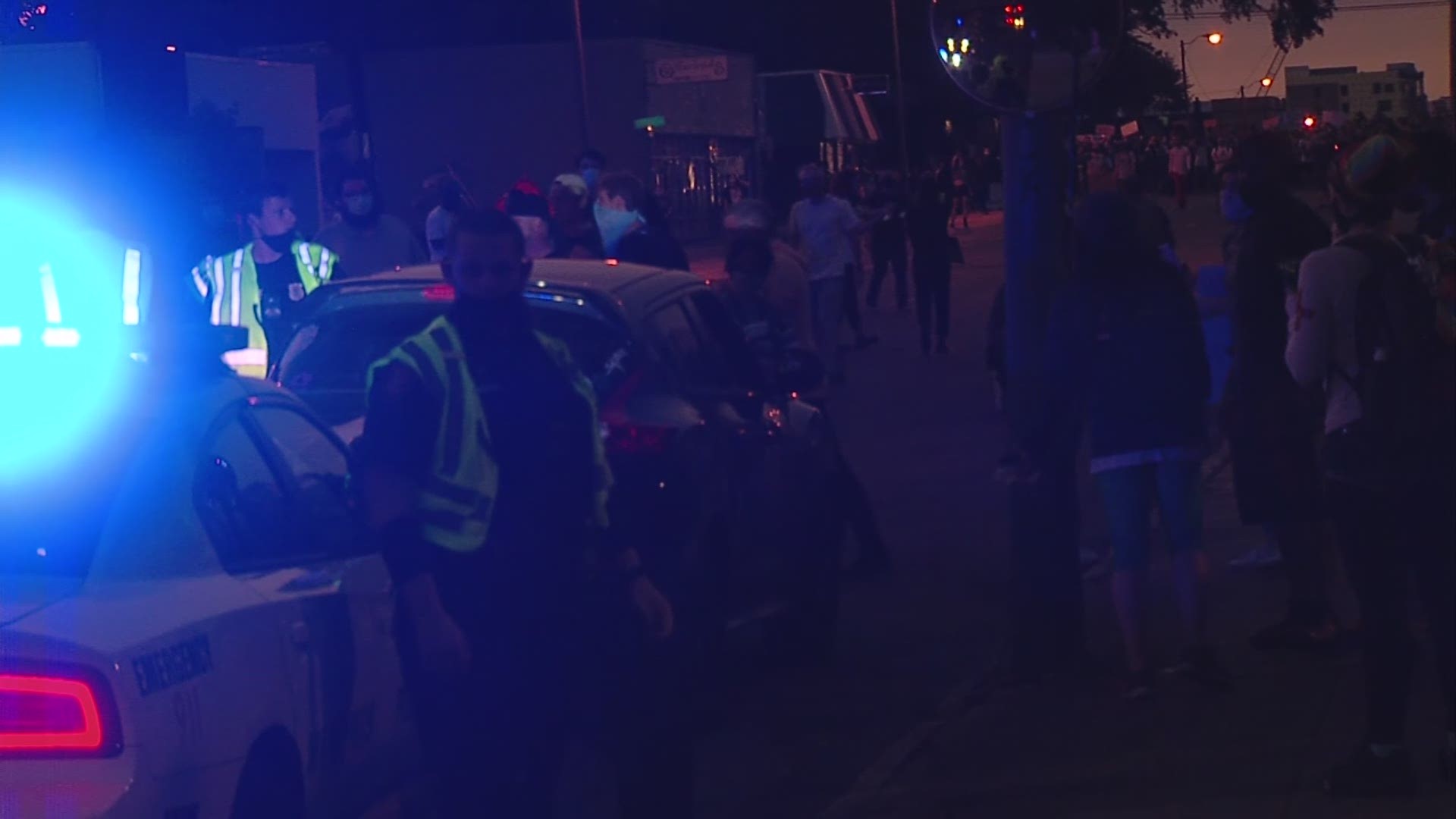 Protesters in Midtown want police defunded with money going to education and schools.

RELATED: Puppy at center of controversial viral video is alive

RELATED: Protesting against systemic racism and fighting for equal justice are important and so is voting

RELATED: Will meaningful changes with how the Memphis Police Department interacts with citizens take place?