“This driver then deliberately sped into us with ample opportunity to stop." 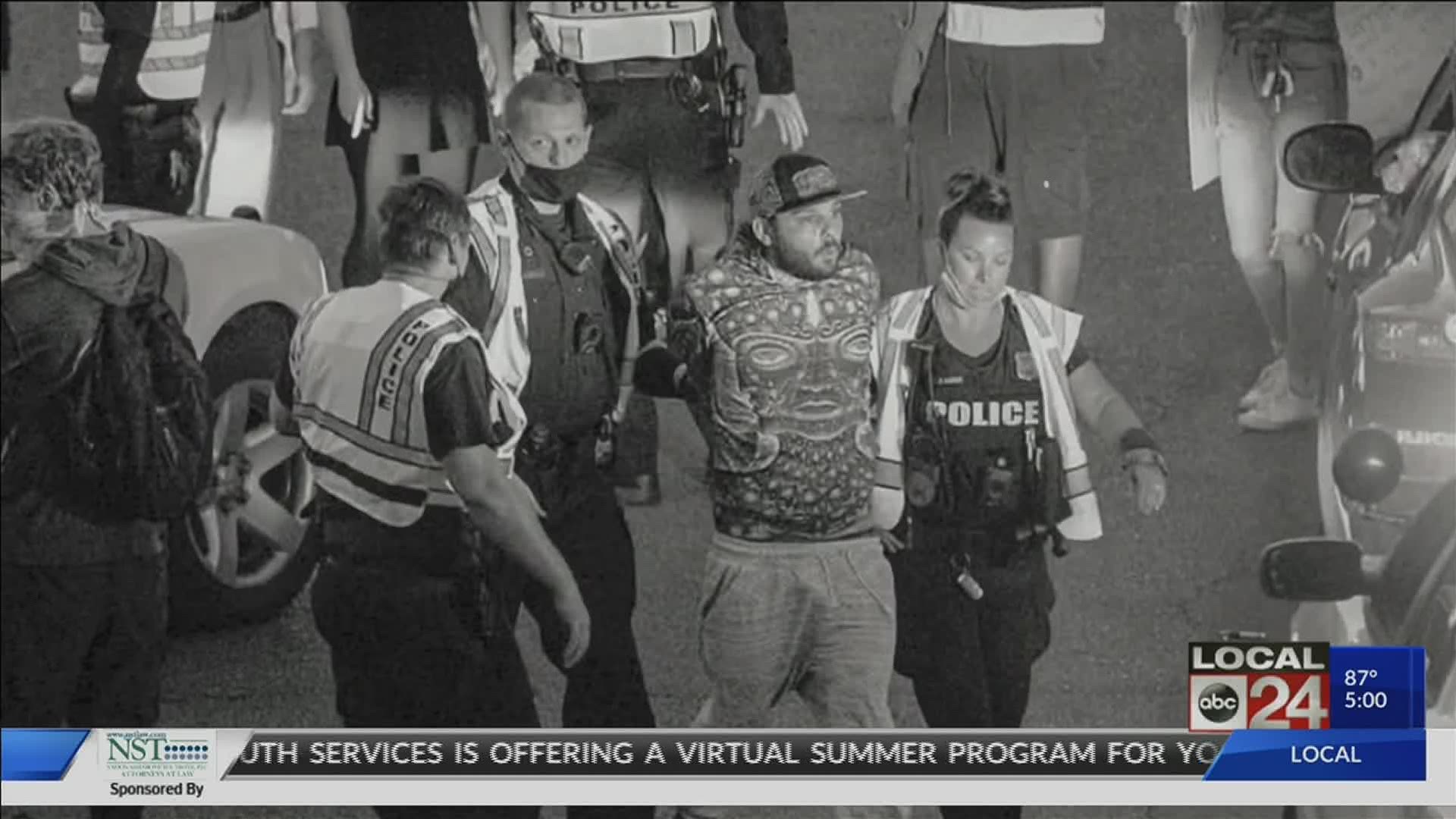 UPDATE 6/9/2020 - Beau Albauer is now in the Shelby County Jail on charges of reckless driving and reckless endangerment with a deadly weapon.

According to the affidavit, the incident was captured on SkyCop cameras as well as other video from those along the protest route. 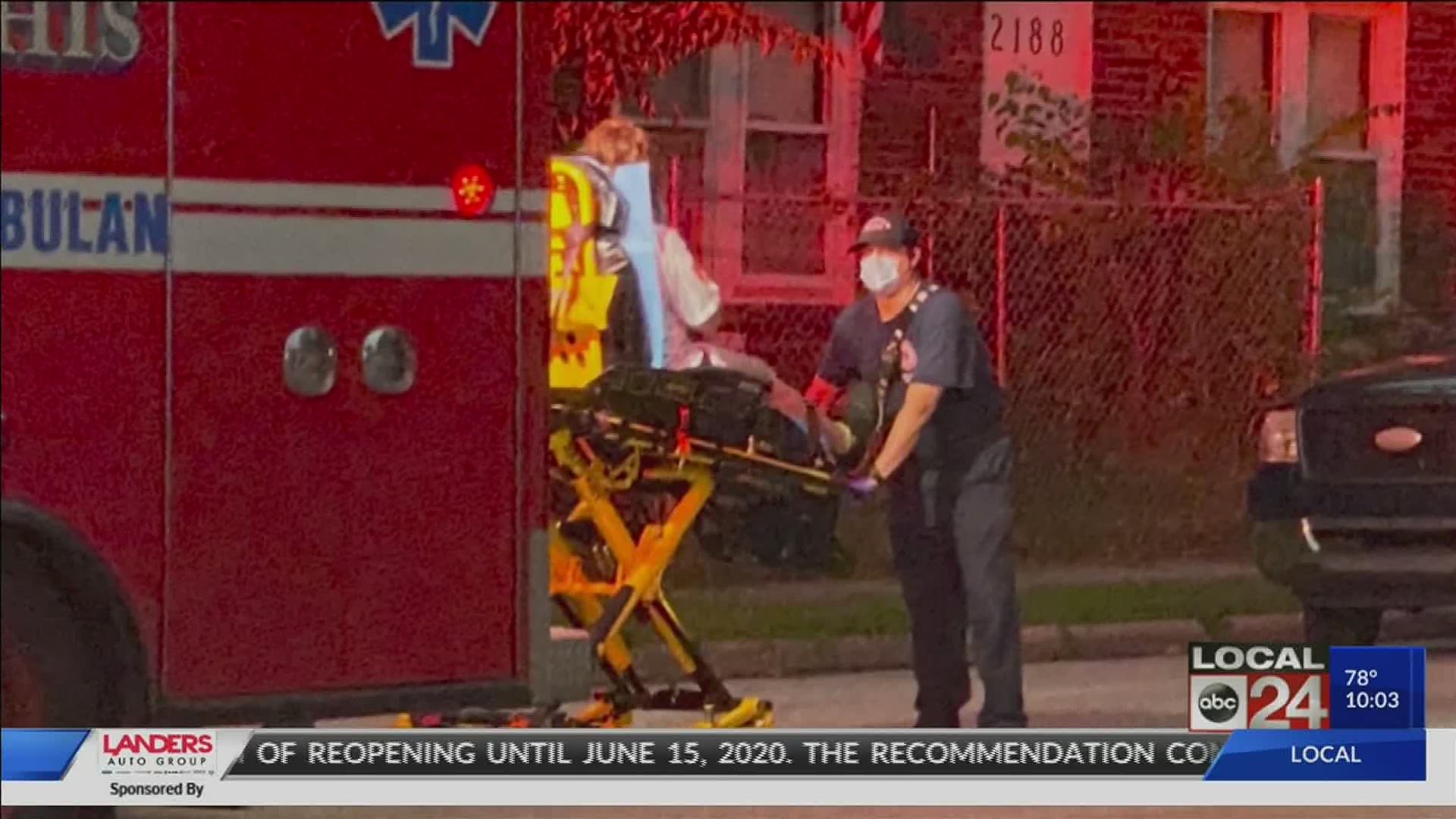 6/8/2020 - Women who were hit by an SUV while protesting in the Cooper-Young area spoke at Monday a news conference hosted by Commissioner Tami Sawyer at the Shelby County Commission building.

They believe the charges given to one man were too lenient. The protesters were at Young Avenue and Blythe Street when a driver attempted to drive through the crowd.

”We were all there screaming ‘stop,’ holding our hands out, (saying) ‘turn around,’” said Erin Dempsey.

Dempsey is speaking about 18-year-old Anthony Marcuzzo who she says ran into a crowd of protesters Friday night.

“This driver then deliberately sped into us with ample opportunity to stop," said Dempsey. "All while smiling and laughing.”

Demsey says she jumped onto the side mirror and was dragged 20 feet. She was taken to the hospital for bruising.

“Our eyes were locked through that windshield and he grinned and laughed and put on the gas,” said mother Shiloh Grace. She went to a minor medical clinic the next day.

Grace says she was terrified that her daughter Lydia might be killed by Marcuzzo’s truck.

RELATED: Driver charged after hitting protester with vehicle in Midtown

RELATED: Two drivers cited after driving through protest in Midtown, sending one woman to hospital

"I was mortified that he so clearly wanted to hurt people when we begged him to turn out and he was enjoying himself,” commented Grace.

Marcuzzo was initially issued a citation for no driver’s license and improper passing. A day later Marcuzzo was charged with four counts of reckless endangerment and reckless driving. He was released on his own recognizance. According to police, on the same day but in a different incident, 26-year-old Beau Albauer drove toward a crowd of protesters.

“I can’t help but wonder what if Beau Albauer or Tony Marcuzzo would have been black? How easy would it have been to hunt them down?” questioned Friday's protest organizer Jordan Dodson.

Albauer is now wanted for reckless driving and reckless endangerment. A warrant is out for his arrest.