Here's what TVA isn't telling you 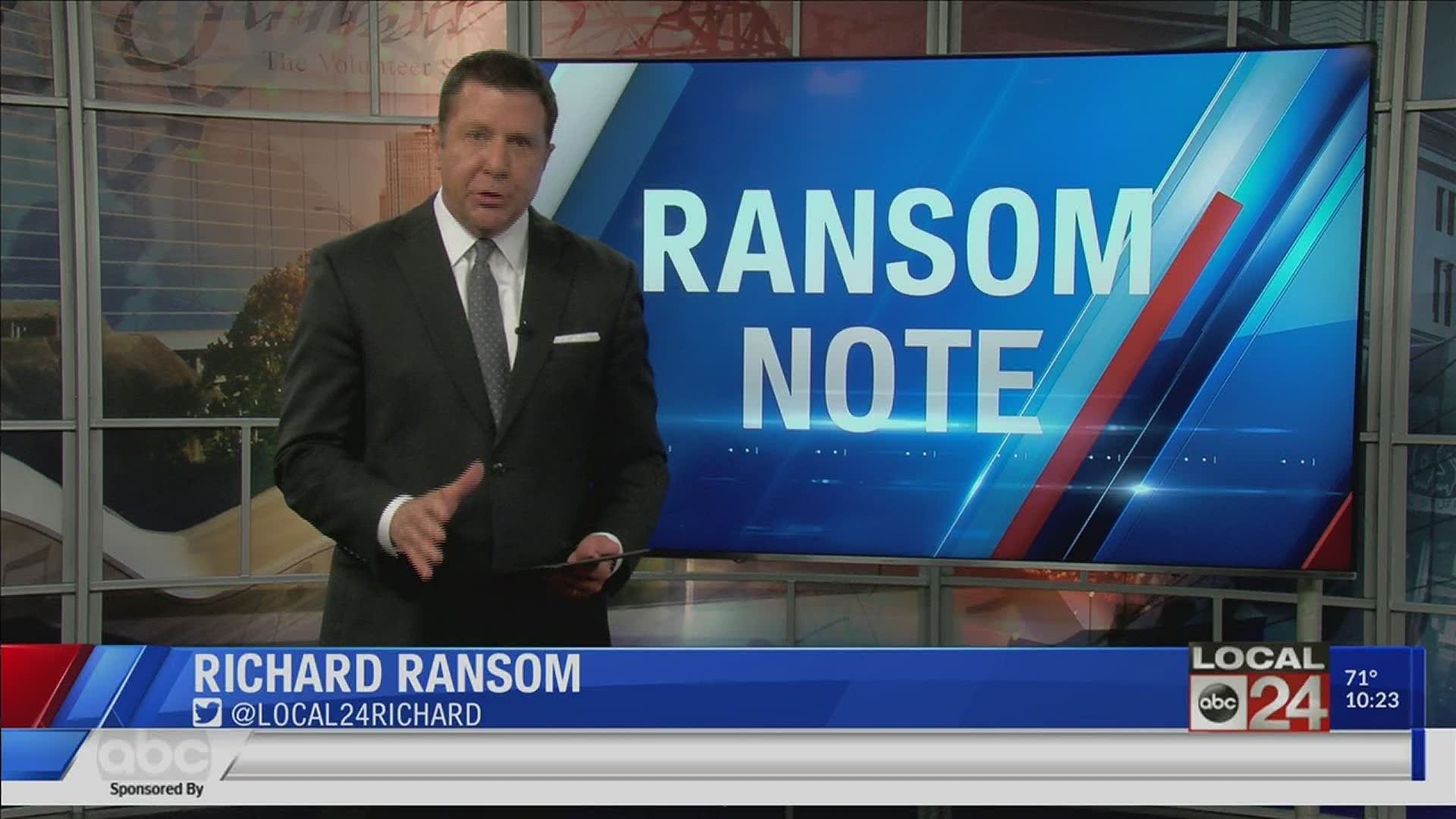 MEMPHIS, Tenn. — The arrogance of power. You would think the Tennessee Valley Authority has had a monopoly on supplying electricity to six states for decades the way it's acting about MLGW buying power from another source.

Tuesday, a dire warning from TVA:  if MLGW leaves for another power source, it’ll actually cost you folks. So instead of cutting your rates by as much as 35%, your rates could go up 20%.

Five different studies, including one recommended by the TVA, all conclude we could save anywhere from $120 million to $450 million. Now TVA comes along and says they're all wrong.

Here's what TVA isn't telling you.

It's desperately trying to shore up all 150 utilities within its boundaries by locking them into 20-year deals. But about a dozen are like us - they're along the edges of TVA boundaries and have other options – and are holding out. TVA is nervous.

If Memphis - its largest customer - leaves, it could start a death spiral for TVA.

So now it suddenly cares about Memphis, donating to non-profits, and hiring our consultants.

RELATED: MLGW could save billions of dollars by leaving TVA