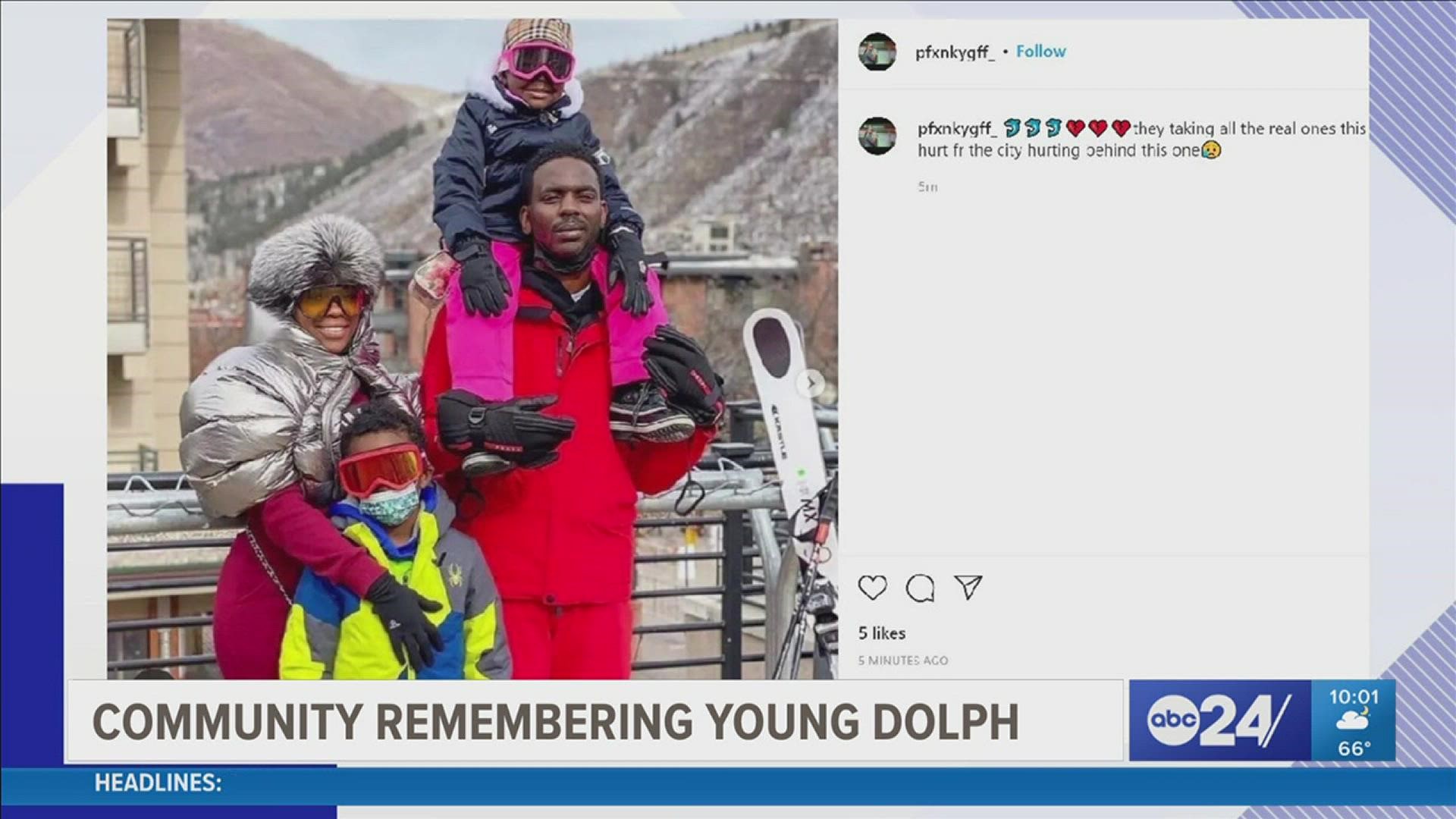 He was shot and killed Wednesday afternoon outside Makeda's Cookies in South Memphis.

His aunt, Mary Trice, said Young Dolph wanted to be a leader for his community and help children stay out of trouble.

"A leader is a person who stands tall and walks tall and stand for righteous," Trice said. "Whatever went on with those young people he could control them, he could tell them to stop."

Trice said Young Dolph grew up impoverished in South Memphis and worked hard for his success.

Young Dolph had an annual tradition of giving free turkeys to people in need before Thanksgiving. His mission was to give back to people in any way he could.

"He meant the world to me," Trice said. "To be out there to help the kids, help the needy, buy kids clothes for Christmas, in the summertime, it didn't matter, block parties, it's all about the children in the community with him."

Crews are working to clean up outside Makeda’s Cookies where rapper #YoungDolph was killed this afternoon.

They are washing the pavement and removing the windows that were broken by bullets.

“Y’all took away somebody that meant a lot to this city,” one fan said. @ABC24Memphis pic.twitter.com/XKiW8aA9zW

For people, like Joe Elliott, who grew up in the same neighborhood Young Dolph did, they know kids in the Castalia and Glenview neighborhoods look up to him.

"Everybody knows his music,' Elliott said. "He’s known worldwide so this is a big blow to this community."

Trice said her nephew's death is a heartbreak that will last forever.

"I’m just hurt," Trice said. "Hurt because we’re killing one another, I’m hurt because somebody knows who did this and whoever they are just turn yourself in."

Memorial for rapper Young Dolph at shooting scene in Memphis

1 / 7
WATN
Memorial at the scene of rapper Young Dolph's murder in Memphis, Tennessee. 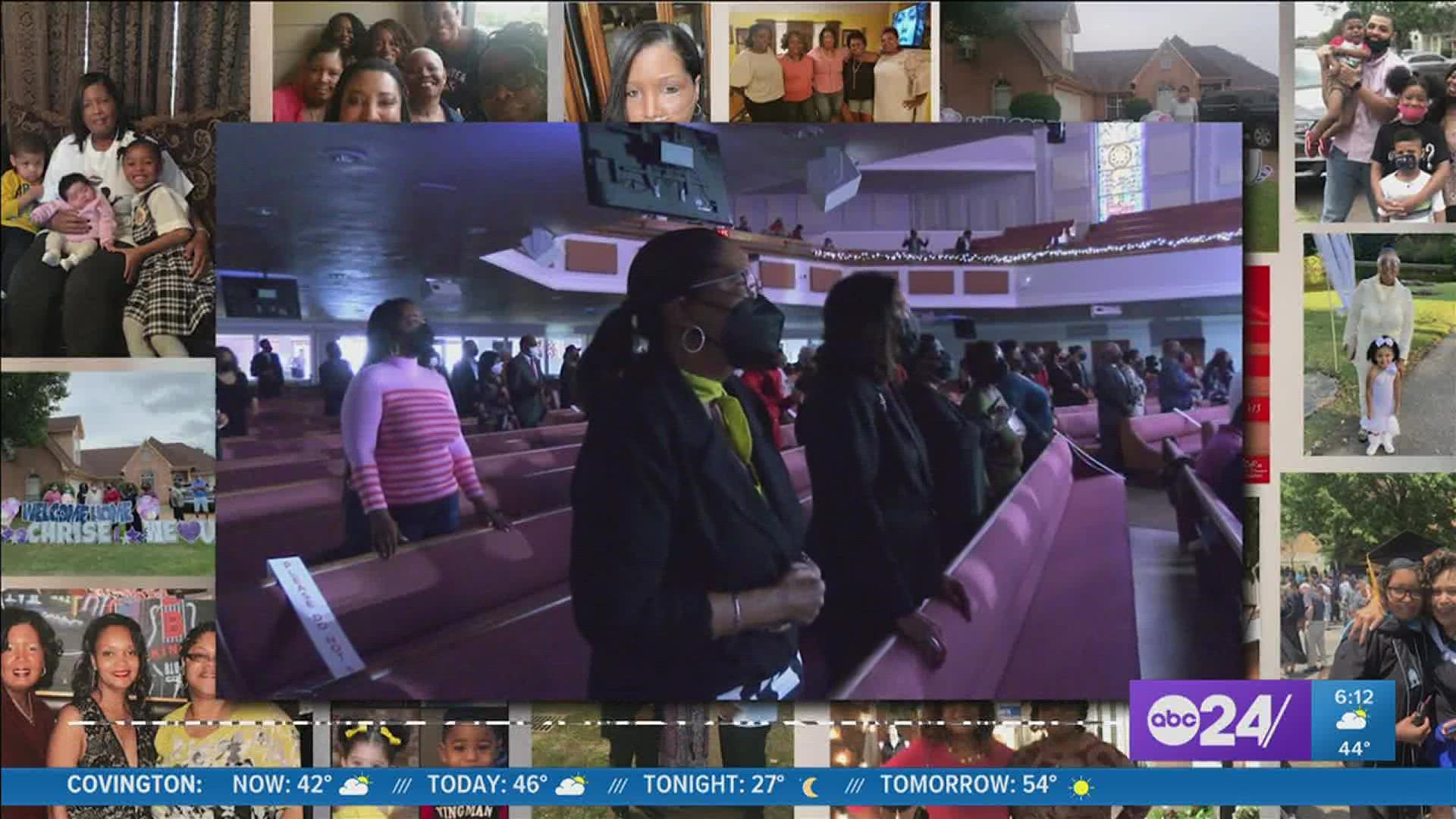