Recent overdose spike is highest in 24-hour period to date 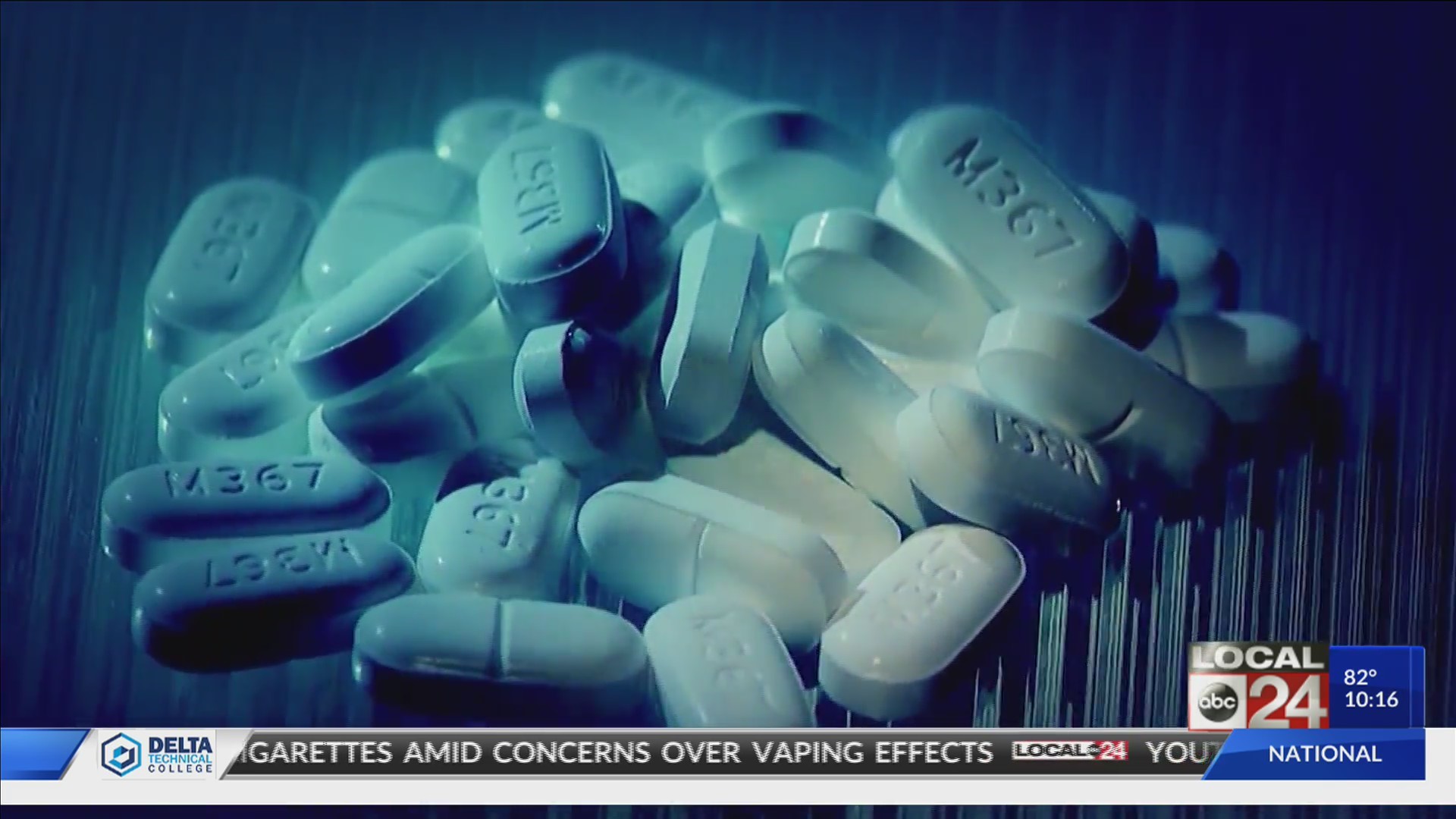 Alisa Haushalter, director of the Shelby County Health Department, said the majority of recent overdoses are from opioids. However, she said “opioid use disorder” can affect anyone and can stem from an injury or chronic illness.

“We may have surgery or some type of chronic pain,” Haushalter said. “So, we have to engage with our own healthcare provider about our own health and whether we choose to have opioids.”

However, she said there are many reasons why a person might depend on opiates. As a health department they are actively studying exactly which demographics are affected the most and how to prevent dependency on opiates.

Brett Martin of Turning Point Treatment Center is a treatment specialist and works to help people find treatment who have an addiction. He said the biggest culprit of fatal overdoses in opioids mixed with Fentanyl.

He said often people who depend on pain pills will turn to dealers on the street for more. Many times the person might not know that there is Fentanyl in what they are taking.

“Treat the medication, treat your opiates like a loaded weapon,” Martin said. “A gun can kill you, so can the pill.”

Martin said this can affect anyone from any background, and you most likely know someone with an addiction.

“It’s not the guy living under the viaduct in downtown Memphis,” Martin said. “It’s the guy or gal sitting in your church pew or cubicle next to you. Everybody knows somebody, especially now that the opioid epidemic is here, you may not know somebody, but you do.”

Resources in the Shelby County area: