After more than a year of work, and six months of checking signatures, a petition drive by the Memphis Police and the Firefighters Associations was successful. 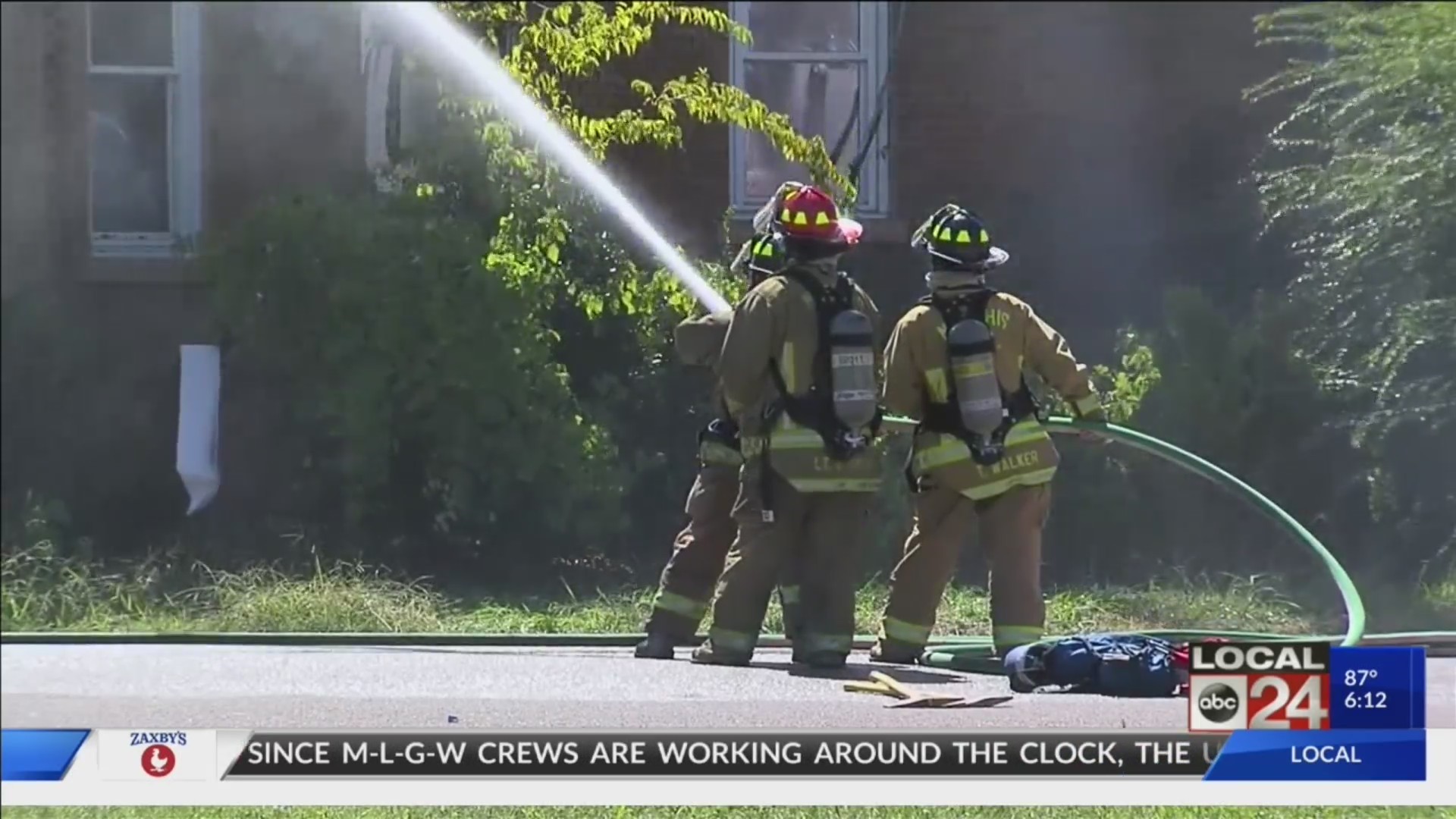 MEMPHIS, Tenn. (localmemphis.com) – It is rare when the police and fire departmentand the elections commission folks get together. In this case they needto.

They need to because of what has just happened.

After more than a year of work, and six monthsof checking signatures, a petition drive by the Memphis Police and theFirefighters Associations was successful.

Now, you folks will decide whether to raise thecity’s sales tax by half a cent.

The money would go to restoring health benefitsto first responders, as well as for paving roads and funding pre-kindergarten.

“We’re very excited,” he says,“… and as far as I know, this is the first time in Tennessee that agroup succeeded in collecting petitions for a referendum on a local sales taxoption.”

In January, the groups delivered more than adozen boxes of petitions to officials. More than 130,000 names.

The trouble with petition drives is, many folkswho sign might not live in Memphis, or maybe write down the wrong address. Inthis case, about 100,000 names were thrown out. But there was still enough toget the job done.

“It’s a pretty huge undertaking,” saysShelby County Election Administrator Linda Phillips. “In order tohave a question like that on the ballot, the organization or group has to get 10%of the registered voters to sign a petition.”

The magic number in this case was 38,450, andthey have at least that many.

Memphis currently has the lowest sales tax inShelby County. Raise it by half a cent, it will be the same as all other Shelbycommunities.

“The next step,” Covington says issimple. “We catch our breaths and get ready to move forward. You’ll behearing about this. There will be a campaign to educate folks and get the wordout.”

You will get a chance to vote on this questionduring the Memphis City Election in October. 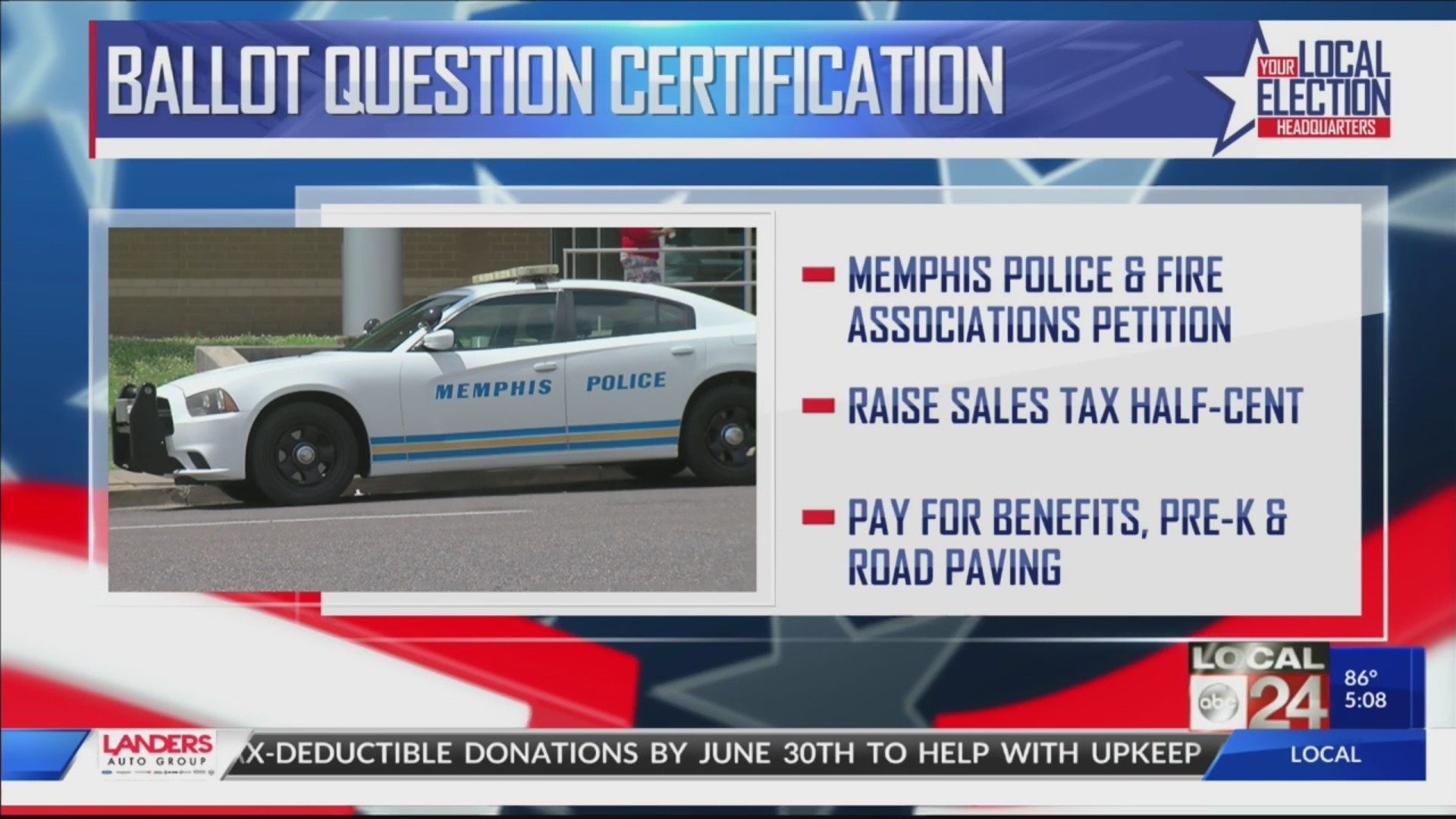