Regulators have given approval to a plan by the Tennessee Valley Authority to bury toxin-laden coal ash in southeast Memphis. 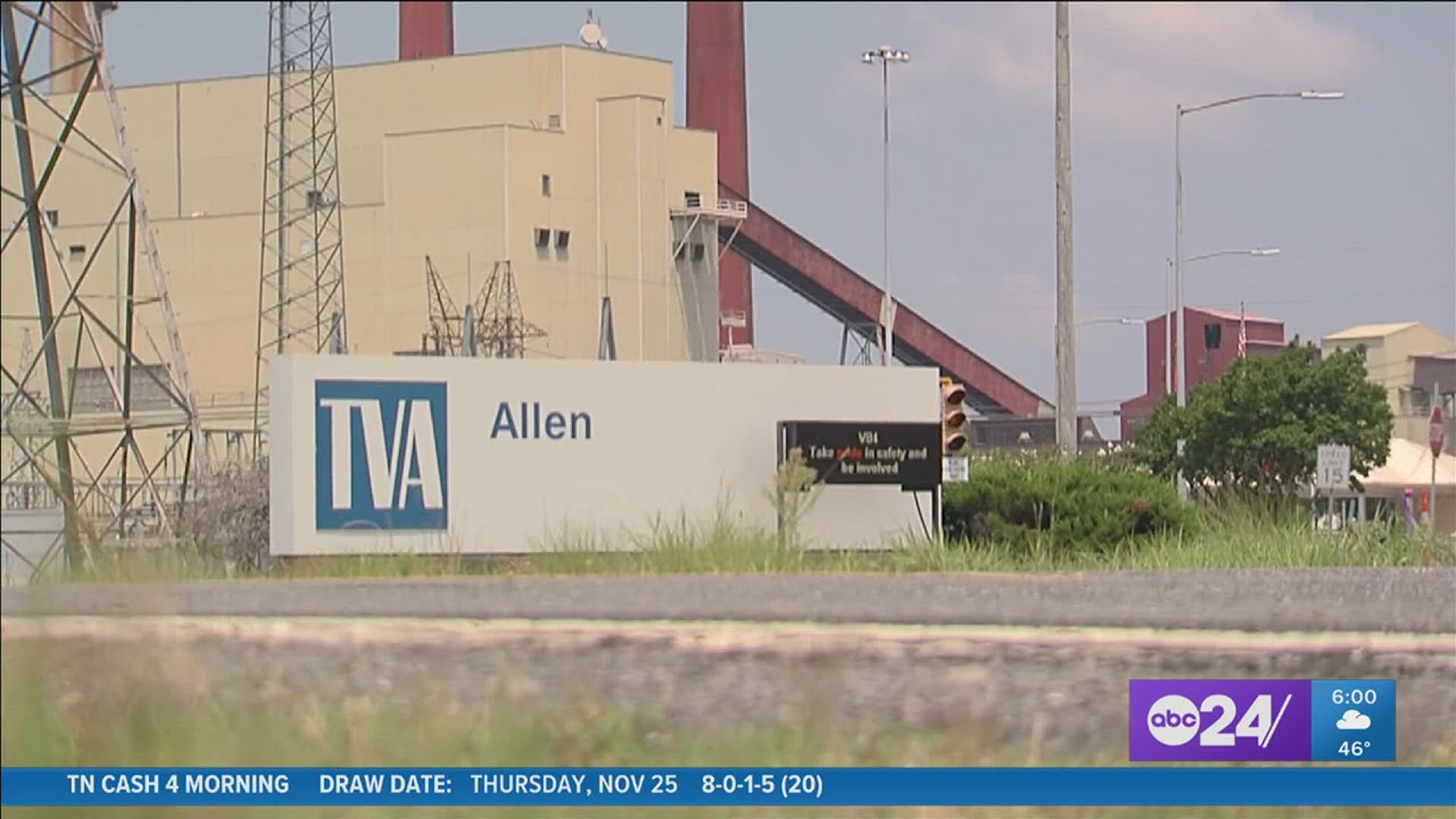 MEMPHIS, Tenn. — Regulators have given approval to a plan by the Tennessee Valley Authority to bury toxin-laden coal ash in southeast Memphis.

The federal utility received final approval from the Tennessee Department of Environment and Conservation last week, a spokeswoman for the state agency told The Commercial Appeal on Tuesday.

TVA plans to have a contractor remove tons of coal ash from ponds in southwest Memphis and transport them along Shelby Drive to a landfill and bury it in lined pits to prevent leaching into the ground.

“We continue to collaborate with our partners - (Memphis, Light Gas and Water, the City of Memphis, the Memphis and Shelby County Port Authority and Shelby County)- on addressing this shared responsibility,” TVA spokesman Buddy Eller said. He did not say when removal would start.

The ash has been stored in two unlined ponds near the old Allen Fossil Plant above the Memphis Sand aquifer, the region’s drinking water supply, for years.

In 2017, high levels of arsenic, lead and fluoride were found in monitoring wells at Allen, sparking fears that the aquifer that supplies Memphis’ drinking water could become tainted.

Testing has since deemed the public water supply unaffected. But a report released by the utility also showed a connection between the shallow aquifer where toxins were found and the deeper Memphis Sand Aquifer that provides the city’s slightly sweet-tasting drinking water.

Justin J. Pearson, co-founder of Memphis Community Against Pollution, supports the removal of the coal ash but criticized the approval and the way TVA conducted the public feedback.

“We understand the urgency of the situation. And we want for the coal ash to be removed. We do not want the communities that are dealing with hundreds of trucks per day and with thousands of trucks over a decade to have no idea what is about to happen to them with toxic coal ash riding right next to them on city streets. That’s unfair and wrong,” Pearson said.

The utility, which provides power to more than 10 million people in parts of seven Southern states, has come under scrutiny for its handling of coal ash at other Tennessee plants. 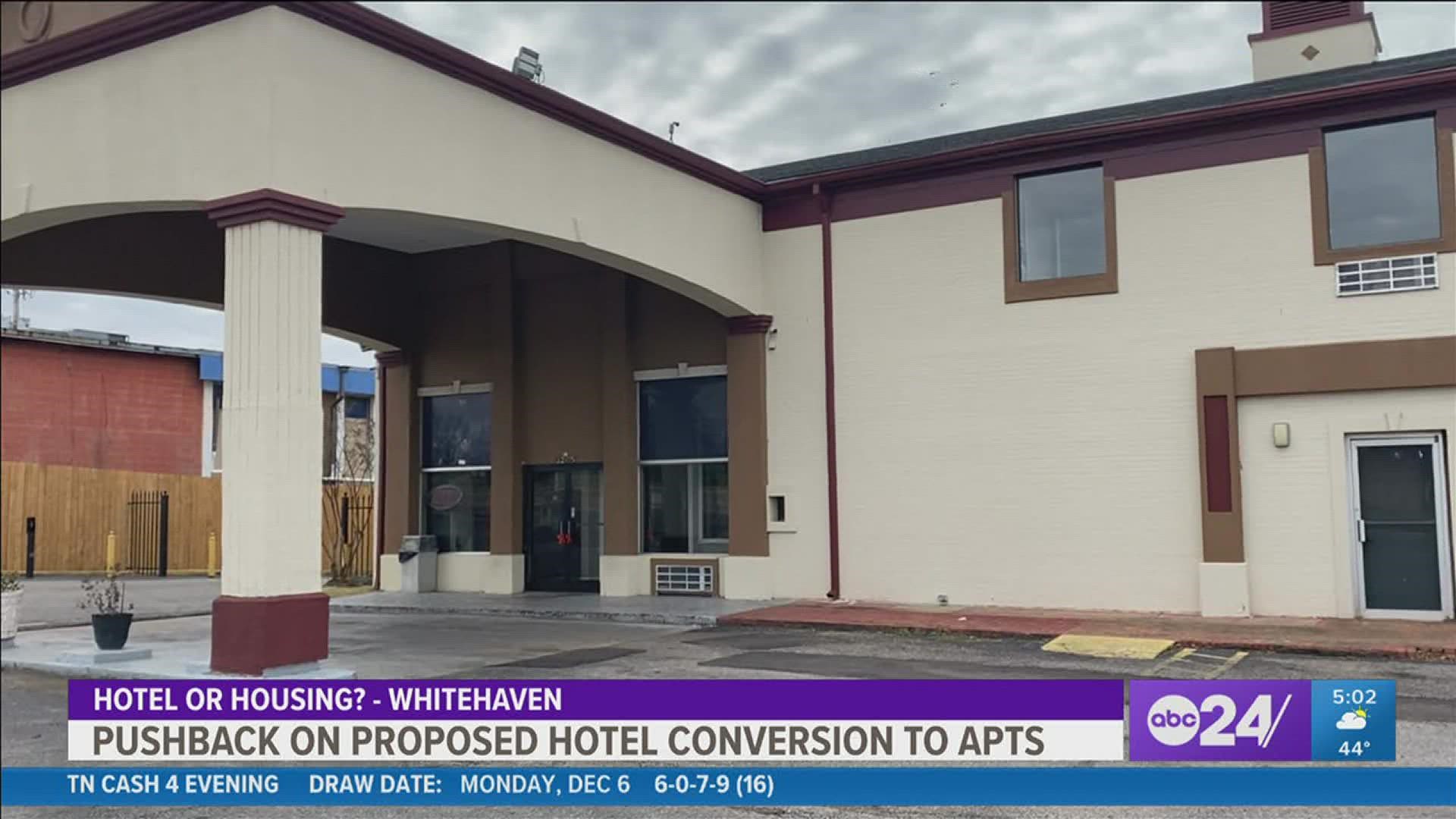