Once again, there are allegations that the director of Shelby County Corrections lives in another county. If true, he could be fired. 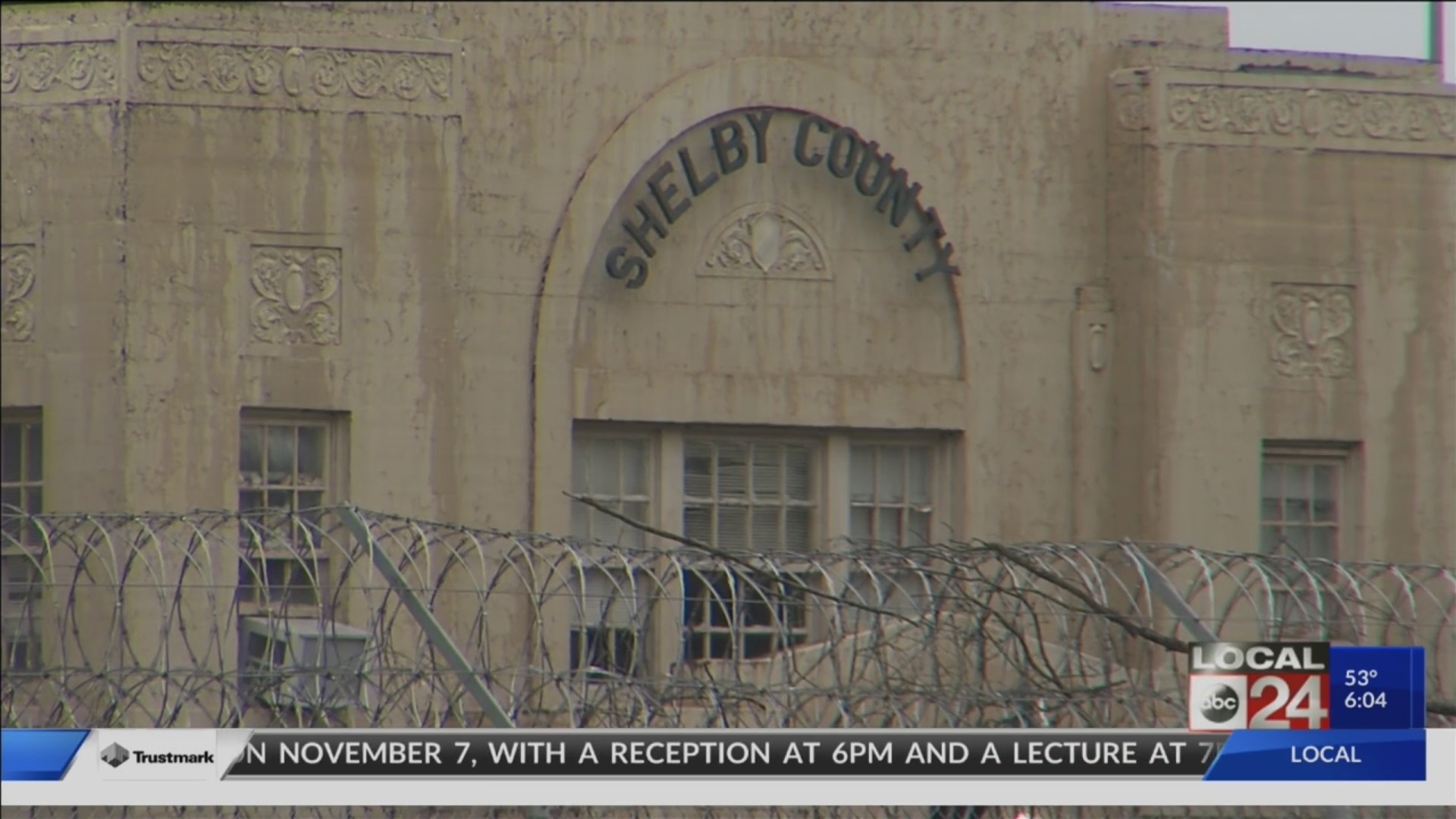 The man who is the center of all of these allegations is AnthonyAlexander, director of Shelby County Corrections. You might know it as the“Penal Farm.”

He is definitely an inside man. We couldn’t find a single pictureof him.

“They’ve been working with me,” Green said, “…trying to get to the end of it, because employees are very frustrated. He’staking it out on the employees.”

That’s the biggest complaint against Alexander, at least from someof his employees.

They have brought up the issue of where he lives once before. Andnow they’re doing it again.

“He (Alexander) states he is renting an apartment where helays his head down every night,” Gillom said, “… and that apartmentis in Shelby County. He has utilities turned on there, he has his vehicleregistered at that particular location.”

There have been County Commissioners whose residency was inquestion. Nothing happened, because Commissioners could never figure out whatdetermines residency.

Gerald Green says there should be no question.

“They need to do what they’re supposed to do,” Greensaid.  “If you live outside the county and you work for the county,you should be terminated.”

On the other hand, according to Gillom, “One of the reasonsdirector Alexander feels these allegations have been made against him is hefeels he is a strong disciplinarian and some of the employees have a problemwith that.”

County officials will look at this again.