Rep. Steve Cohen to take part in next phase of Trump impeachment proceedings 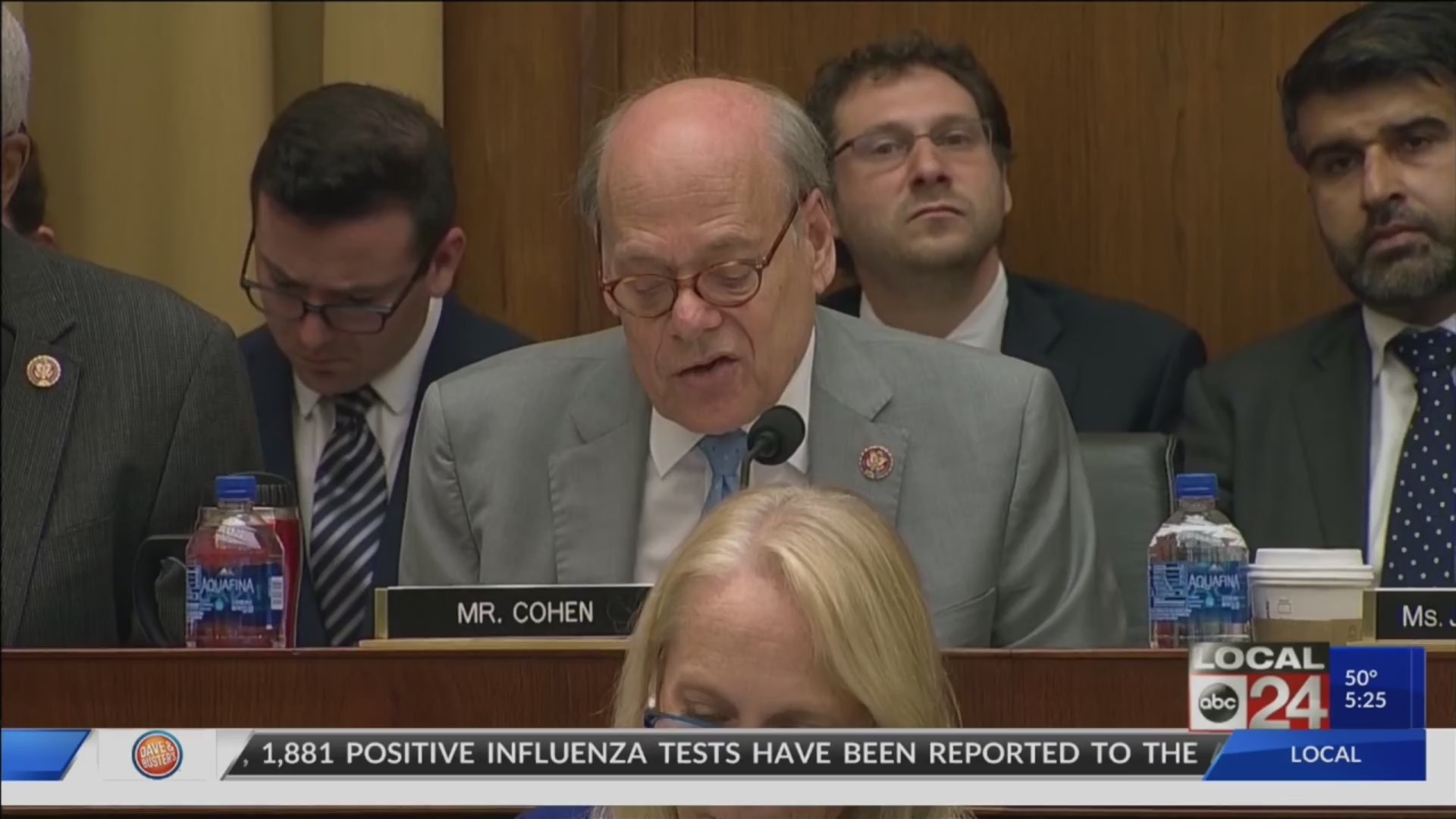 Up until now, members of the Tennessee congressionaldelegation have had no direct involvement in the impeachment proceedingsagainst President Donald Trump. Virtually all of them – in the House and Senate– have been standing on the sidelines mostly making judgmental comments aboutthe proceedings. Republicans dominate the Tennessee delegation by a margin of 9to 2. And all of them are opposed to impeaching the President, although somesuch as Senator Marsha Blackburn have been much more vocal in her attacks thanothers.

But as the impeachment hearings resume Wednesday inthe House Judiciary Committee, one Tennessee Congressman will be seen andheard. He is Memphis’ Ninth district Democratic representative Steve Cohen. Theseven-term Congressman has been outspoken in his disdain for the President, andwas one of the first House members to raise impeachment against Trump – longbefore the issues with Ukraine came to light. Cohen is an attorney byprofession and will likely be a key part of the effort by Democrats this week tolay the groundwork through constitutional scholars for why Trump has indeedcommitted impeachable offenses.

Expect Cohen to also be aggressive in pushing backagainst Republicans on the committee who insist there is nothing to seehere.  Like him or not, this will beCohen’s biggest moment in the national spotlight since getting elected to Congress.It will be interesting to see how he fares. And that’s my point of view.