We are more than a year out until Election Day 2020, but campaigns are already underway for Tennessee’s soon-to-be open U.S. Senate seat. 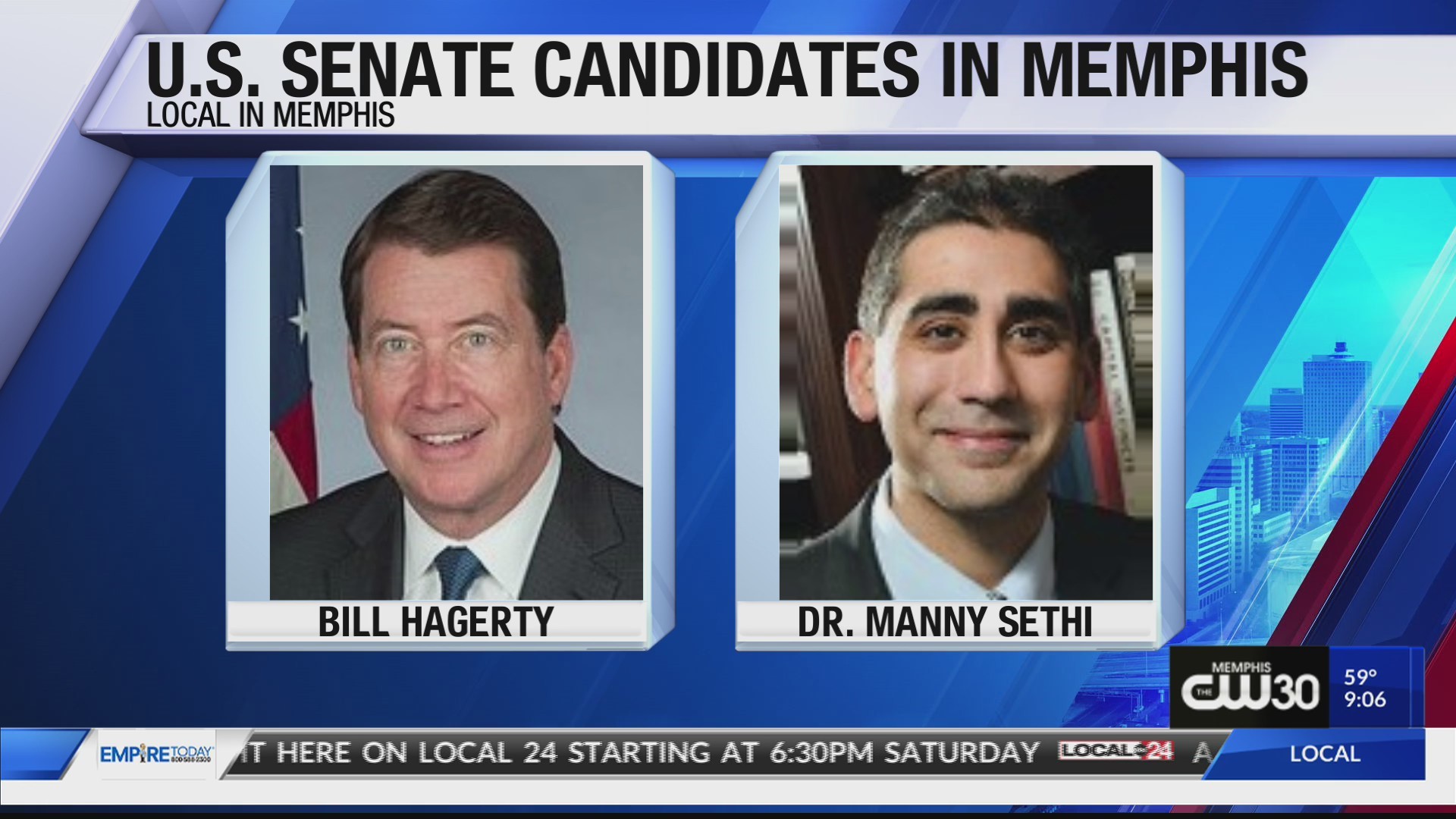 MEMPHIS, Tenn. (localmemphis.com) – We are more than a year out until Election Day 2020, but campaigns are already underway for Tennessee’s soon-to-be open U.S. Senate seat.

The winner will replace longtime Republican U.S. Senator Lamar Alexander, who announced he will not run for another term. Tuesday, two Republican candidates in this race shared their ideas and looked to win over early supporters at the American Conservative Union CPAC gathering at the University of Memphis.

Bill Hagerty and Dr. Manny Sethi come from different careers and different levels of political experience, but both men shared similar ideas on certain issues and the ongoing impeachment inquiry of President Donald Trump. Hagerty is a former ambassador to Japan under President Trump is now back stateside, hopefully the President’s early endorsement will carry him next year in the Volunteer State.

“I’ll stand for the Second Amendment, and I’ll support the men and women of our military,” Hagerty said.

“They want a conservative outsider, someone who is not a career politician, who has not spent their life in government,” Dr. Sethi said.

Both men said the issue of illegal immigration is arguably their top priority if elected to the Senate.

“I promise and pledge that if I’m elected, I’m going to work everyday to secure our borders, build the wall, to end sanctuary cities and build the wall,” Hagerty added.

They were also equally defensive, when asked about the ongoing impeachment inquiry of President Trump.

“In my view, he’s the real whistleblower here, so I think this is ridiculous, this is a kangaroo court,” Dr. Sethi said.

Several Democrats have also said they’ll be running in next year’s U.S. Senate race in Tennessee.

The primary for both parties is in August.