Just last year, a federal judge ruled the city broke the decree with its surveillance of social media accounts. 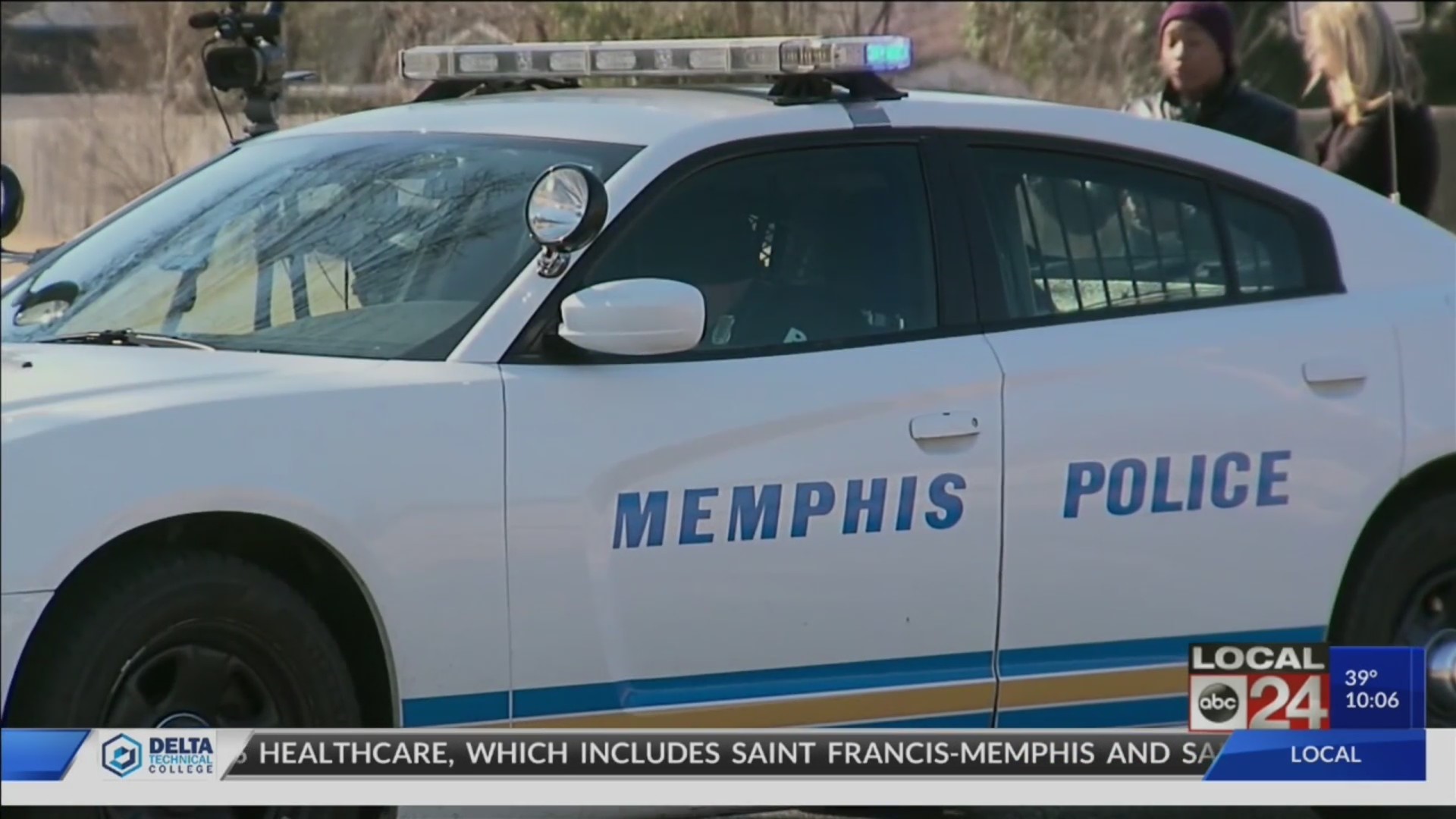 MEMPHIS, Tenn. (localmemphis.com) – How far is too far when it comes to police monitoring citizens?

Activists on the receiving end say it’s not monitoring, it’s spying and some of them came out to a public meeting responding to the police department’s request that a judge reconsider a consent decree which prohibits officers from gathering political intelligence.

Just last year, a federal judge ruled the city broke the decree with its surveillance of social media accounts. Residents still have all kinds of questions over Memphis police surveillance methods. For instance, was any previously gathered information  destroyed? Several such concerns are known only by the court.

Many left Thursday night’s meeting frustrated that their questions weren’t answered. This was the second public meeting held by the Memphis Police Department Monitoring Team, which helps serve as the “eyes and ears of the court” of any spying on protesters.

Mayor Strickland and Memphis Police say the 40-year-old decree prohibits the city from gathering political intelligence, restricting police from doing their job by not taking into account how technology has changed.

However, critics say watering it down, as the city wants, would loosen their first amendment rights protections.

“If you can’t live by agreement, if you can’t have integrity to say yeah put this on paper, we’re going to stand by it no matter what, it says a lot about you guys and what you want to do to residents,” said Franklin.

Meeting attendees also questioned if any other group, like the Multi-Agency Gang Unit, are able to gather political intelligence.

“There is no groups that exist that is in or is part of that operate outside or the prohibition of the consent decree,” said Deputy Monitor Jim Letten.

Other third parties are not under the jurisdiction of the consent decree or monitoring team. Members stressed MPD is prohibited from sharing any information that’s already been illegally collected.