Retirement is coming, but it won't be smooth sailing

Director Mike Rallings has made it clear he will continue working until next April, but with everything changing, it won't be easy. 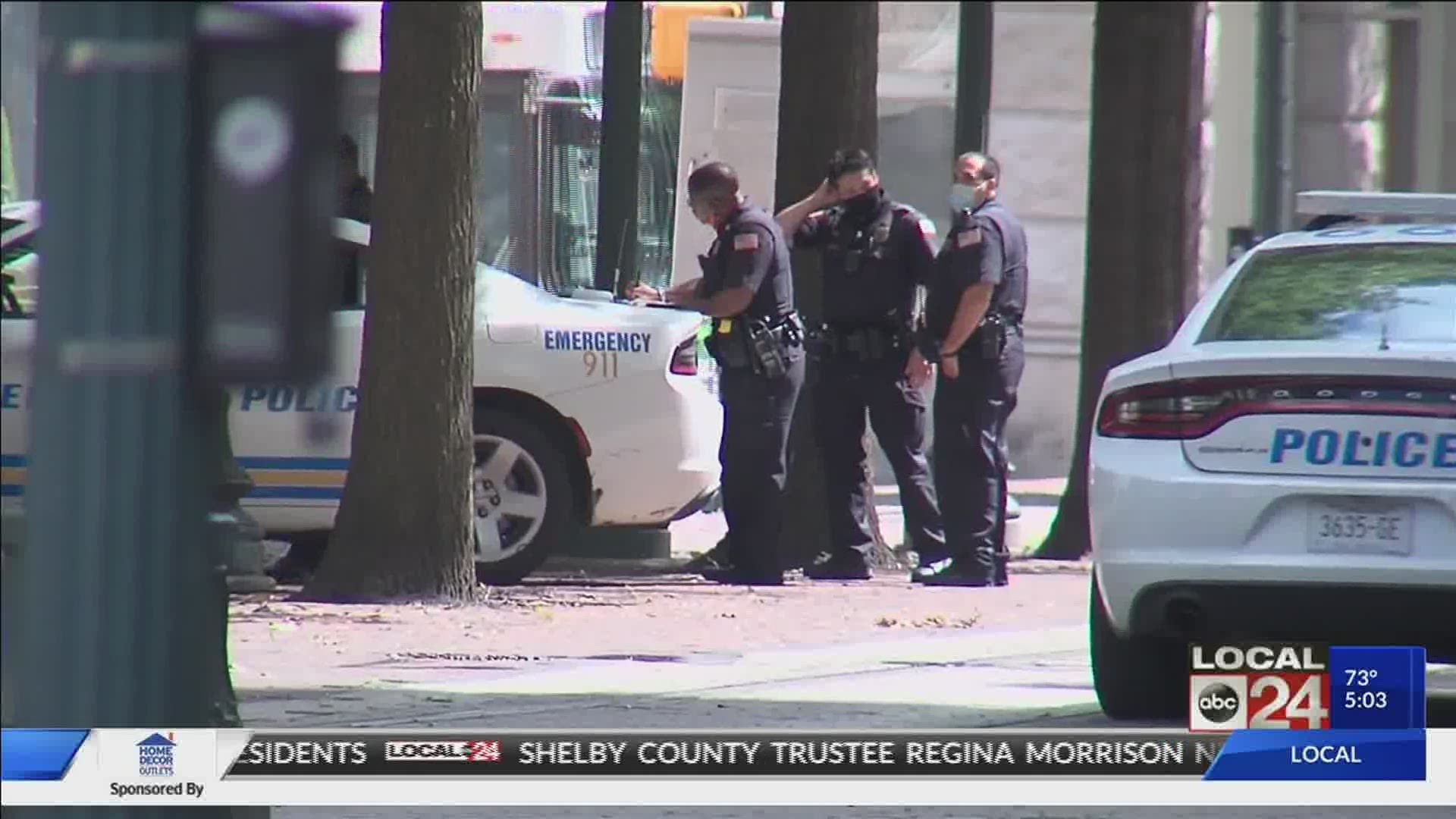 But he’s in for a rough time.

The murder of George Floyd, the shootings of others by police officers has changed everything. Then, toss in a pandemic, and you’ve got big problems.

“The gangs, the guns, the drugs, the domestic violence,” the Director says, has really plagued our community. And unfortunately, our community has spoke out about a lot of things, but there hasn’t been a lot of talk about violence. And to me,” Rallings says, that is what plagues Memphis.”

There has been talk of defunding police. It does not mean shutting down departments. It means shifting money from police to other agencies.

He wants to hire at least five hundred more officers.

“We are grossly understaffed,” he says. “If you go to Chick-Fil-A,” he says, “...there are more individuals working in Chick-Fil-A then we have on average on any given shift, and we have four shifts at our precincts.”

Clearly frustrated, Director Rallings says “If you want more people in the community serving chicken versus keeping you safe. That’s a terrible choice to make.”