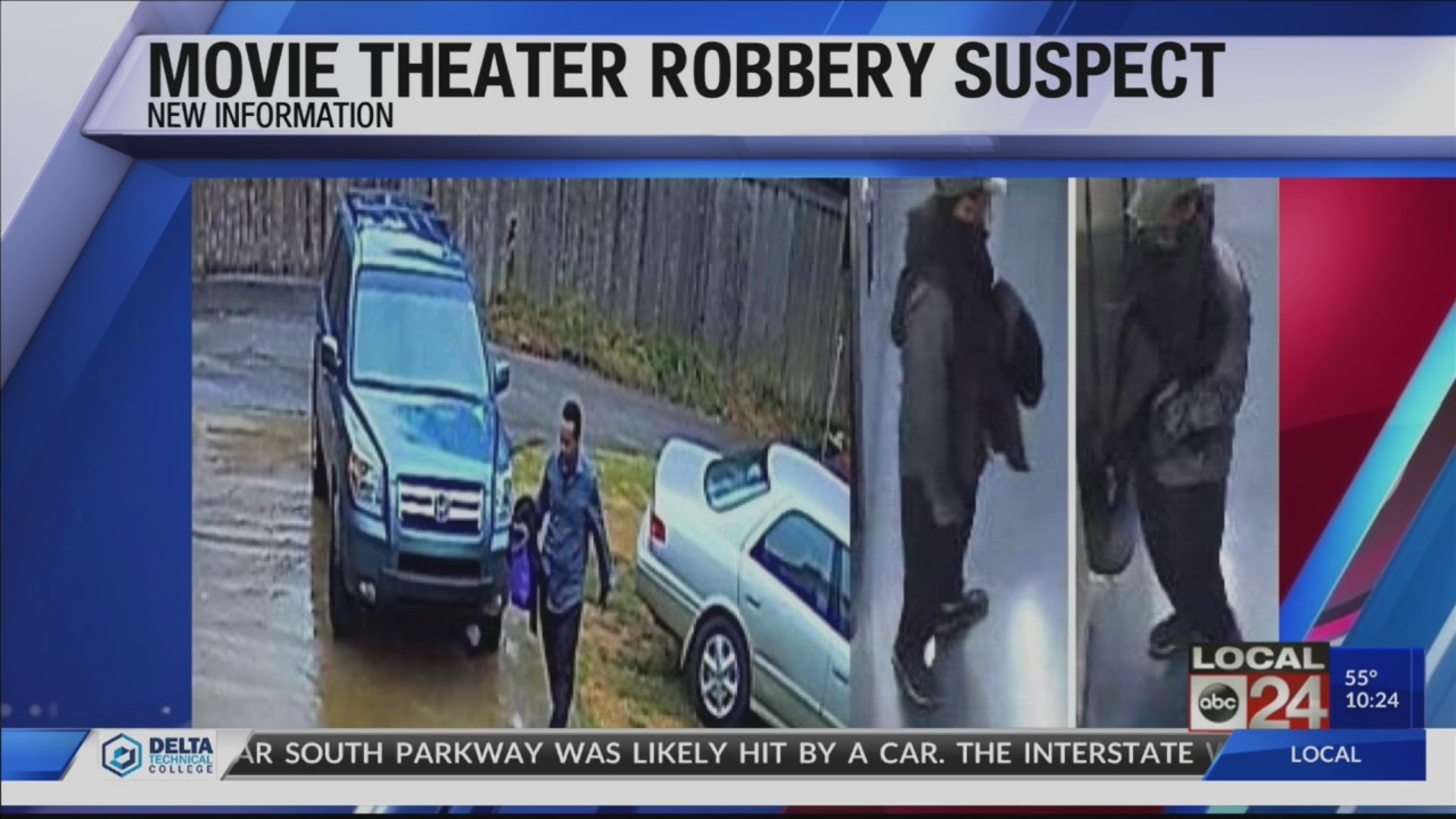 MEMPHIS, Tenn. (localmemphis.com) – UPDATE 10/30/2019 – Memphis Police have identified the suspect as 57-year-old Lloyd Rhodes. An Aggravated Robbery warrant has been issued for his arrest.

Rhodes also has outstanding felony warrants from Denver Colorado for robbery and a warrant out of Texas for Violation of Parole.

Lloyd Rhodes should be considered armed and dangerous.

If you have any information on Lloyd Rhodes’ whereabouts, call Crime Stoppers immediately at 901-528-CASH.

10/27/2019 – A homeowner in Midtown was surprised when he saw a car he did not recognize parked in his driveway.

He called the non-emergency number as a precaution. When police and FBI took a look at his Ring doorbell footage they realized it was the car used by a suspect in the recent robbery at Studio on the Square movie theater in Overton Square.

MPD said the suspect flashed a weapon at the employees of the movie theater on Friday morning at 11:15 a.m. and demanded all that was in the safe.

He took a deposit bag holding an unknown amount of cash and took off in a car. The suspect then parked the car  in the homeowner’s driveway about a mile away and walked off.

Kenneth Reinard works at a restaurant across the street from the theater and was surprised that the suspect committed the crime in broad daylight.

“A lot of the crime has gone down, but it’s just like anywhere else there’s going to be problems,” Reinard said. “But it’s just odd for it to happen in the middle of the day out here .”

He said he was working at the time of the robbery and said he or one of his coworkers could have seen it happen.

“We’re right there and one of us could have been outside taking the trash out or whatever when that happened,” Reinard said.

Nicolet Anderson likes to visit Overton Square for dinner and movie regularly. Even though the area has a lower crime rate, she said she was not surprised by what happened.

“It’s happening all the time,” Anderson said. “You would try to think they would do things like that at night where they won’t be recognized, but they’re doing it in broad daylight.” Anderson said.

She was also surprised to learn the suspect was caught on camera at a nearby home and hopes this type of crime will stop.

The suspect has not yet been arrested. If you recognize the suspect, MPD is asking that you call Crimestoppers at (901) 528-CASH.