A rodent issue forced a Family Dollar store in East Memphis to close. The store at the corner of Mount Moriah and Kirby was shut down by the Shelby County Healt... 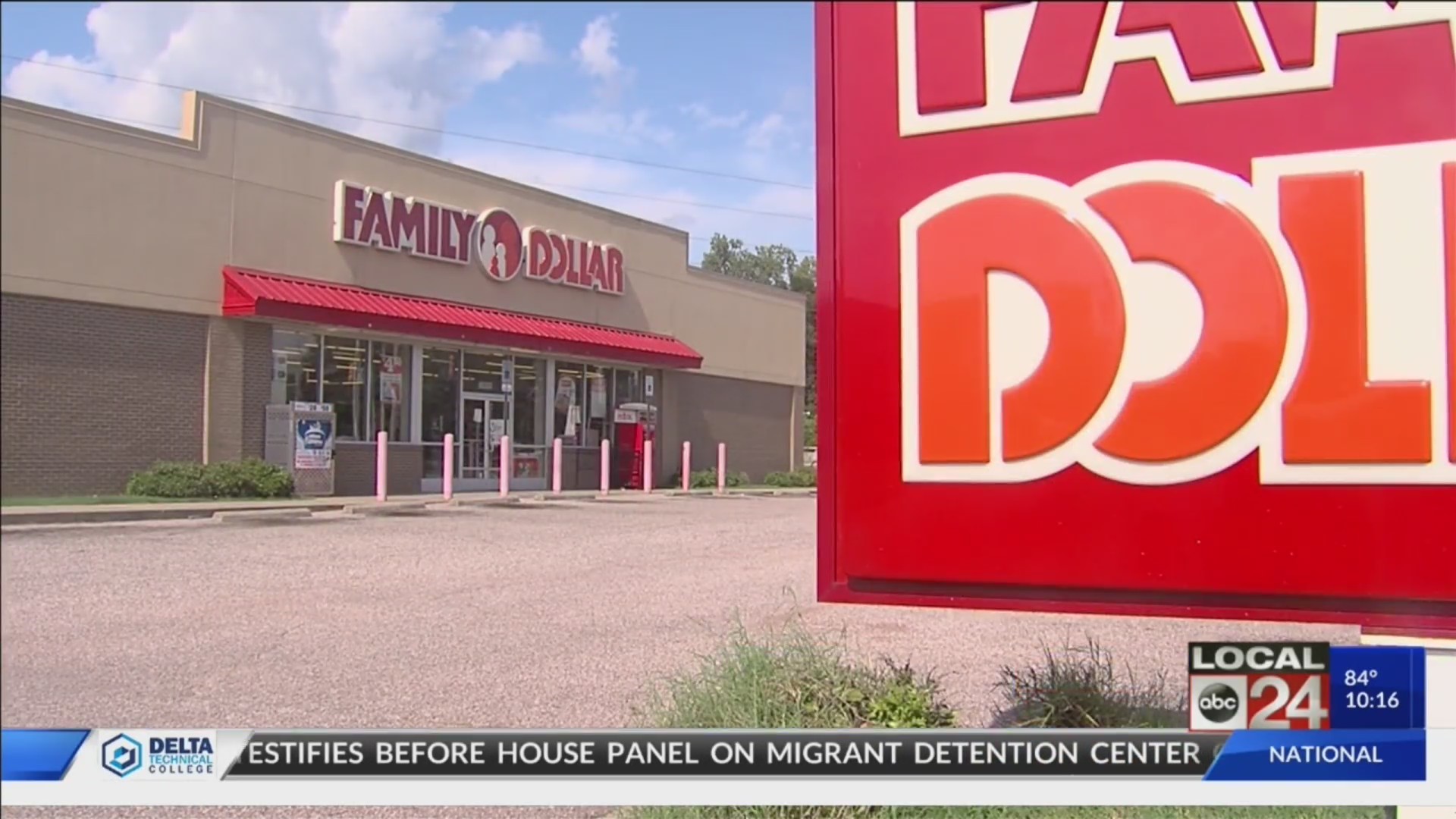 MEMPHIS, Tenn. (localmemphis.com) – A rodent issue forced a Family Dollar store in east Memphis to close. The store at the corner of Mount Moriah and Kirby was shut down by the Shelby County Health Department until the problem is cleaned up.

That store is not the only one cited byShelby County Environment Court for code violations. When shoppers go to theFamily Dollar store on Mt. Moriah, they’ll be greeted with a notice from theShelby County Health Department saying it is closed. Shelby County healthofficials say the closing is due to a rodent infestation plaguing the store.

“You can’t shop there because you’re soscared of the rat pollution,” said Dennis Richmond, who lives in the area.

It’s not clear how long the problem hasbeen going on, but Shelby County health officials ordered the citation on May24th. Five miles away you’ll see trash outside the Family Dollar store onWinchester.

The store on Mt. Moriah and the store onRidgemont in Frayser are ordered in environmental court August 12th. The storein Frayser showed at least two violations of control of litter and garbage.

Local 24 sent multiple emails to FamilyDollar corporate to find out what’s being done to fix these issues. As ofThursday night, Local 24 did not receive any responses. Residents say they justwant answers.

“You so scared of rodents and trash andpollution and all that stuff, so I mean closing down would be good, but I hopethey reopen it for the community,” Richmond said.

“You just need to bomb the wholestore clean it down real good, bleach it, let it air out and then it should begood as new,” Locovitch explained.

Local 24 News will keep you updated withwhat develops out of environmental court.