Runoff election could cost Memphis taxpayers over $80 per vote

In Wednesday’s Ransom Note: are runoff elections worth it? 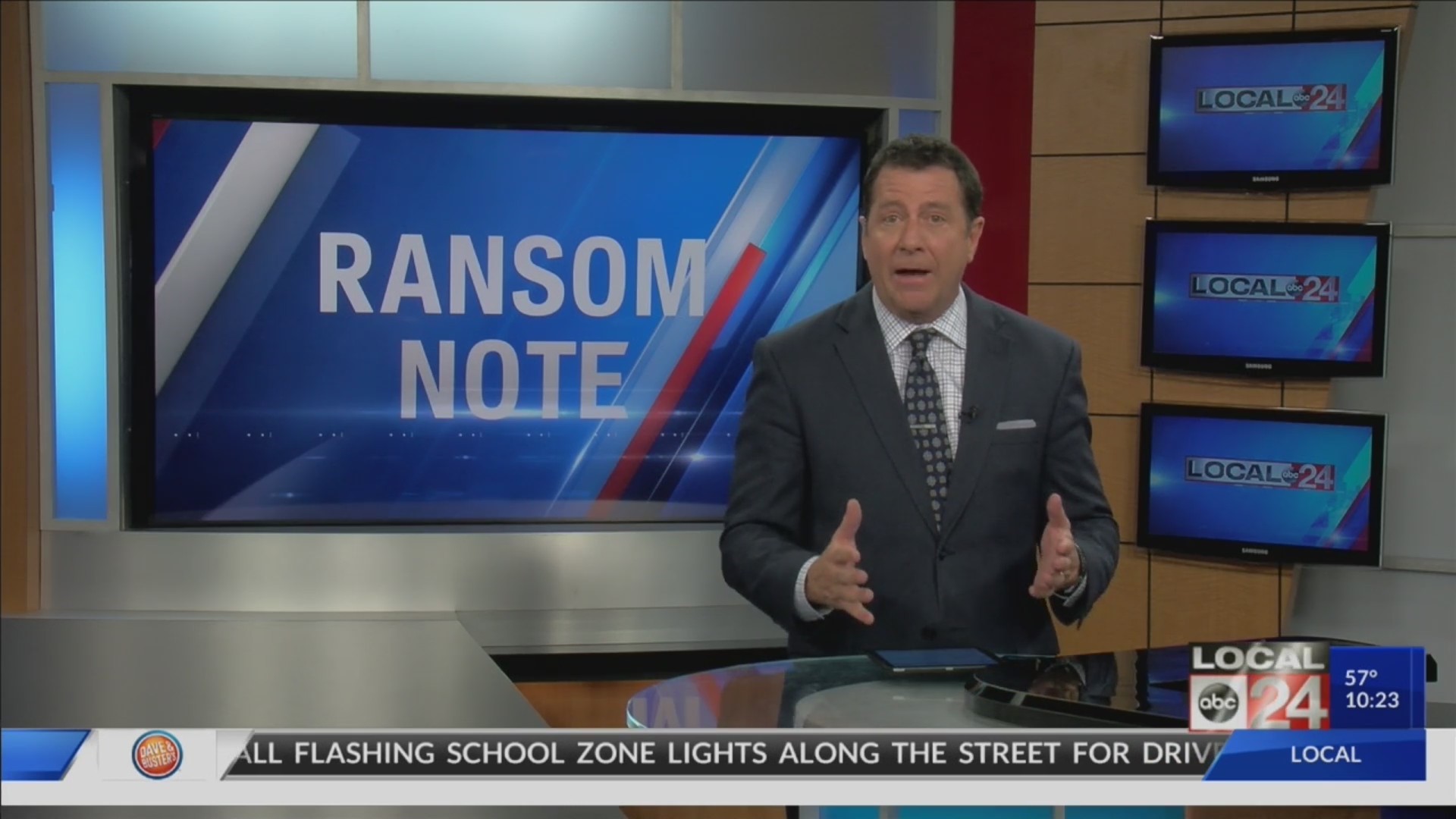 MEMPHIS, Tenn. (localmemphis.com) – In Wednesday’s Ransom Note: are runoff elections worth it?

For the smaller city council districts, if a candidate fails to get at least 50% of the vote, there’s a runoff. After October’s city election, we’re having runoffs in two districts, and the cost to taxpayers is about $300,000.

The money pays for poll workers, equipment, people to deliver the equipment, and renting precinct space.

So far in early voting, 791 people have voted. Assuming turnout continues pacing at about 200 a day for the rest of early voting and assuming turnout on election day doubles that number, which is usually the case, that means about 3,600 people will vote, which works out to $83.33 per vote.

That’s ridiculous. It’s time to change the charter. We don’t have runoffs for other city offices, for Memphis mayor, and even for half of all city council seats. He or she with the most votes wins. If that’s good enough for those offices, it should be for all of them.