Sanford: Gov. Lee’s family leave plan is a good one, if it actually passes 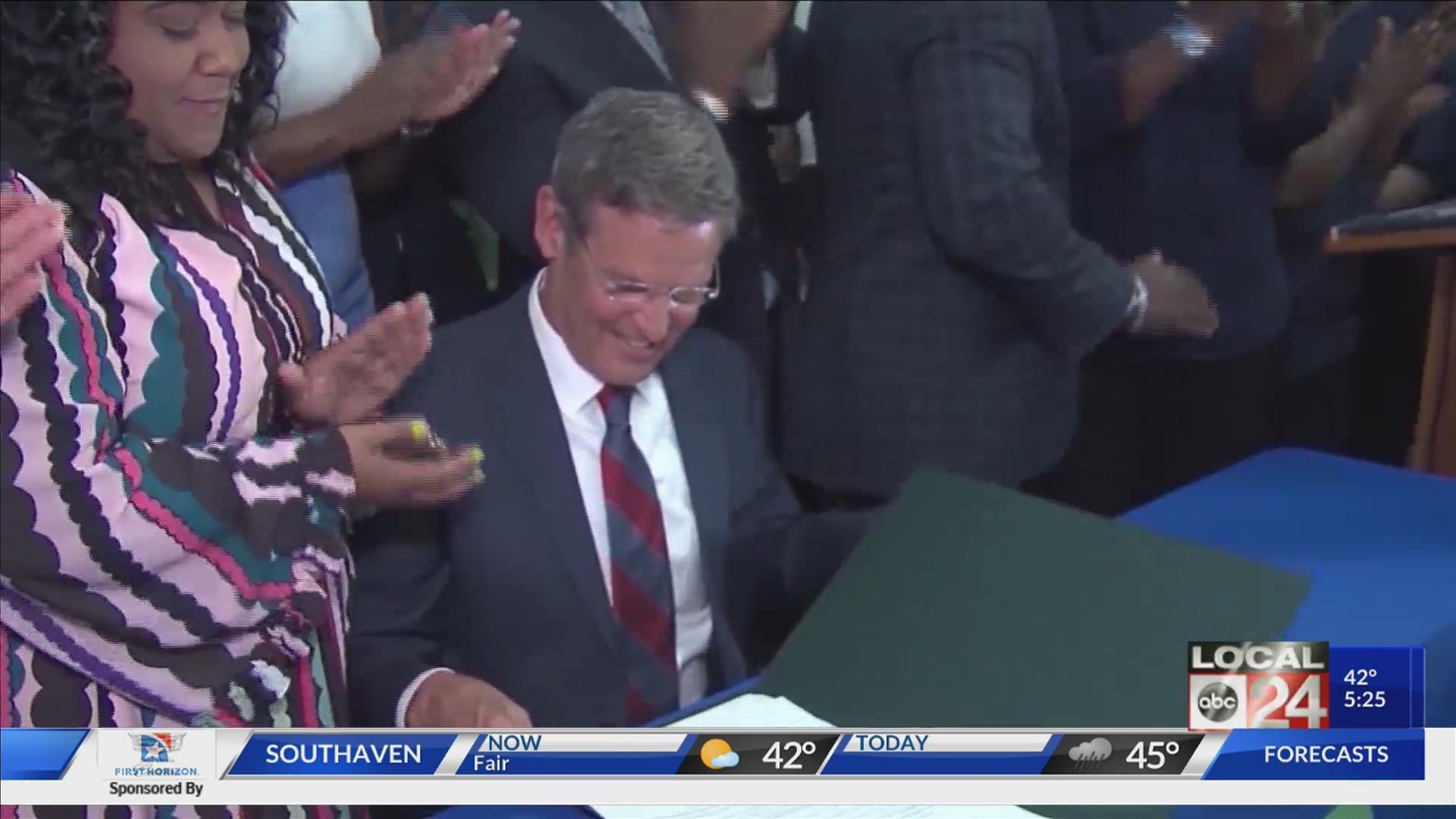 Governor Bill Lee continues to learn important lessonsabout holding a top elected office – particularly when you’re new to politics.It’s a lot easier to campaign than it is to govern.

The latest lesson came this week when Lee was forcedto backtrack on his executive order providing 12 weeks of paid family leave toabout 38,000 state employees.  A fewlegislative leaders apparently pulled the Governor’s coattail – and he has nowagreed to pursue family leave through legislation.

It was a significant turnaround after the Governormade a big to do about the executive order in January. But in agreeing to letthe legislature handle the family leave plan, Lee is risking the possibilitythat conservative lawmakers will balk at the notion of providing that muchleave time to state workers.

We all know the legislature is full of conservatives.And I would not be surprised if many of them decide to buck the Governor – ifonly to show their constituents that they are spending taxpayer money wisely.

The truth is, Lee’s family leave plan is a good one thatpromotes family values instead of just talking about them. But Republicanlawmakers clearly want to be involved in the process.

We’ll see whathappens in the House and Senate. One thing we do know is governing is hard. AndLee is learning on the fly. But at least, he’s learning. And that’s my point ofview.