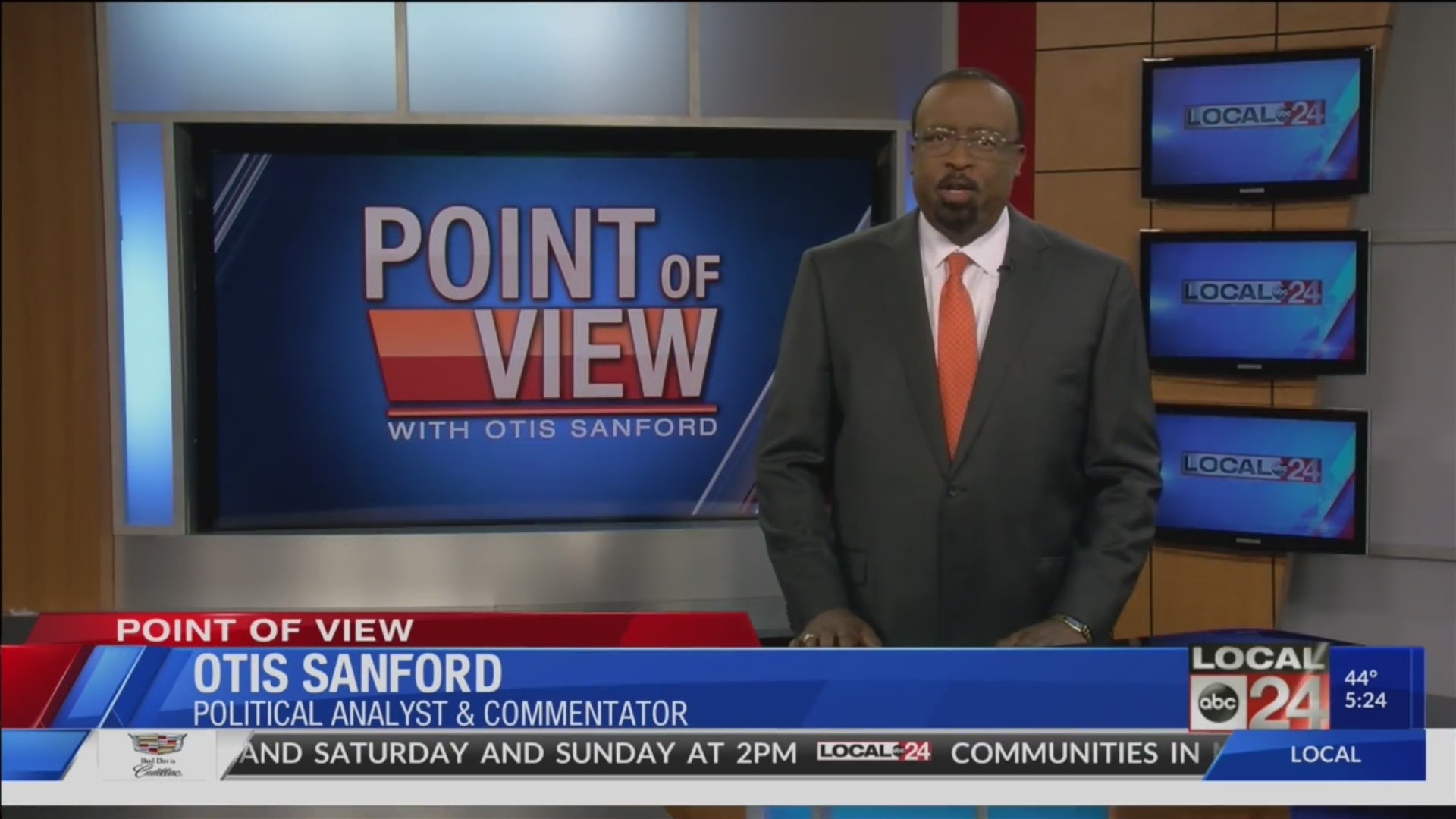 If there is a local election, you can bet there will also becontroversy involving the Shelby County election commission. Voting is nowunderway in the Nov. 14th runoff for two city council seats in Districts1 and 7.

But the commission is being criticized for opening just onelocation for the first seven days of early voting. That location is in theJames Meredith County Office Building Downtown. And supporters of District 7candidate Michalyn Easter-Thomas contend that site favors her opponent,incumbent councilman Berlin Boyd.

Five other early voting sites will open Friday, and early votingwill end on Saturday, November 9th. The only excuse election commission officials are giving for openingjust one early voting site is that’s the way they’ve always done it, which isnot sitting well at all with the critics.

The sad fact is, turnout so far has been anemic at best, and willlikely stay that way. Through Tuesday, only 161 votes had been cast in bothcouncil races. That speaks to the need to revisit instant runoff voting, whichwould eliminate the need for a mid-November election day that no one caresabout.

Make no mistake, these two council races are vitally important becausethe outcome will speak volumes about how some voters feel about the currentcouncil. We already know how they feel about the election commission. And it’snot good. And that’s my point of view.