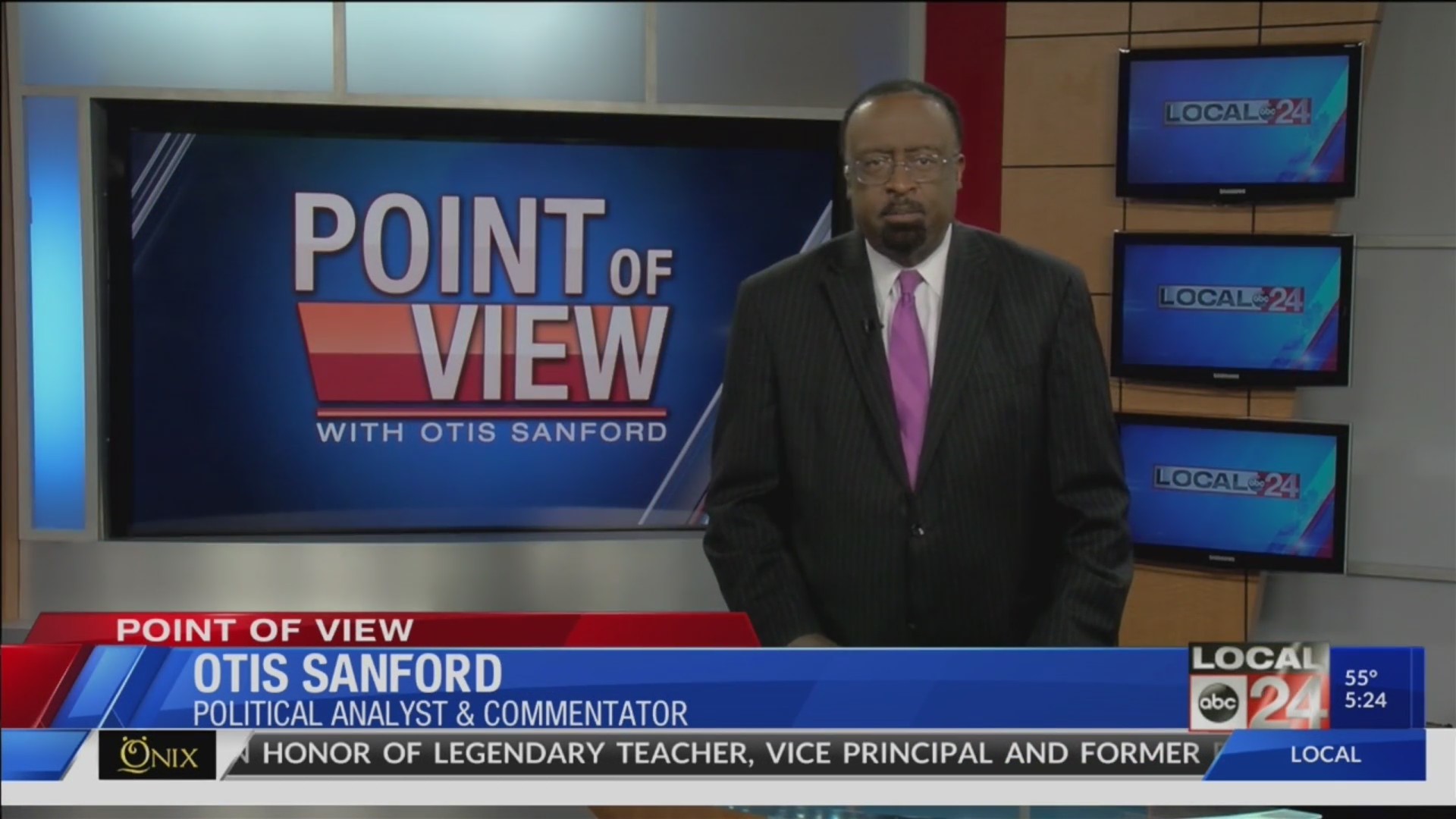 The presence of law enforcement on interstates andother major thoroughfares around Memphis has been noticeable and, for the mostpart, effective. There’s just something about those city and state policecruisers parked along roadways that creates more law-abiding motorists. All ofus slow down, if only slightly, at the very sight of a police car.

But there are still those among us apparently who letthe least bit of discourteous driving turn them into road rage maniacs. Ithappened again this week when someone fired numerous shots at a vehicle onI-240 near Walnut Grove. The victim told police she accidently cut off anothervehicle at I-40 and Sycamore View. And the next thing she knew, someone wasspraying her car with bullets.

Thankfully, no one was hurt. But this is, to put itmildly, insane. No amount of bad driving justifies that kind of potentialdeadly violence.

The incident marked the 37th time this yearthat a road rage shooting has occurred on interstates around Memphis. One manwas killed earlier this summer. But reports of highway shootings had taperedoff after city and state police stepped up road patrols.

So far, MPD has spent more than $700,000 in overtimefor the additional police presence. I believe it is money well spent. Becausedespite the craziness of this week’s shooting, our roadways lately have beenmuch safer. And that’s my point of view.