Sanford: On impeachment, facts will be more important than rhetoric

MEMPHIS, Tenn. (localmemphis.com) – Local 24 News political analyst and commentator Otis Sanford shares his point of view on a battle of the guest columns... 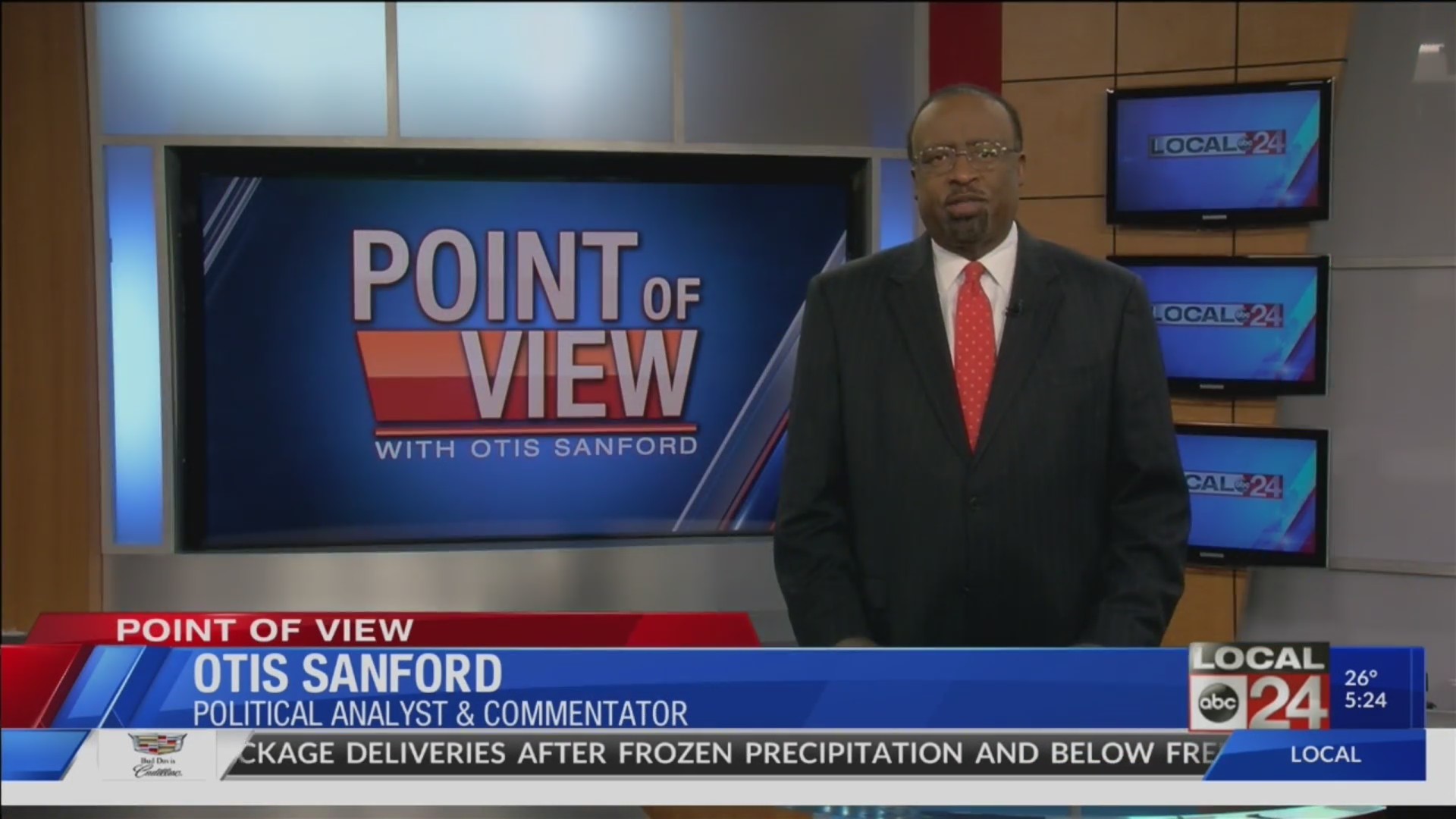 MEMPHIS, Tenn. (localmemphis.com) – Local 24 News political analyst and commentator Otis Sanfordshares his point of view on a battle of the
guest columns.”

It’s routine for members of Congress from opposing partiesto battle it out on the House floor or in committees. To do it throughcompeting newspaper guest columns is not an ordinary occurrence. But these arenot ordinary times in politics. And Democrats and Republicans seem to besparring whenever and wherever they can.

So it’s no surprise that Democratic Congressman Steve Cohentook exception to a guest column by Republican House member Mark Green stronglycritical of impeachment proceedings against President Trump. Green’s argumentis that Congress is getting nothing else done because Democrats are preoccupiedwith removing Trump from office. Green insists that Americans are the onesbeing harmed by this inaction on important legislation.

In response, Cohen penned a column of his own calling outGreen for playing fast and loose with the facts. Cohen argues that the Democrat-controlledHouse has passed several important bills that are languishing in the Senate, beingblocked by majority leader Mitch McConnell.

Both Green and Cohen are spouting familiar talking pointsfrom their respective parties. But this fight is much deeper than that. Green,who represents Tennessee’s Seventh Congressional District, is willing to defendTrump no matter what. And Cohen, the Ninth district congressman, startedtalking impeachment long ago.

Their divergent views are a microcosm of the country. But asimpeachment hearings go public tomorrow, the facts will be more important thanrhetoric. And that’s my point of view.