Sanford: the negative news keeps coming from the Tennessee legislature 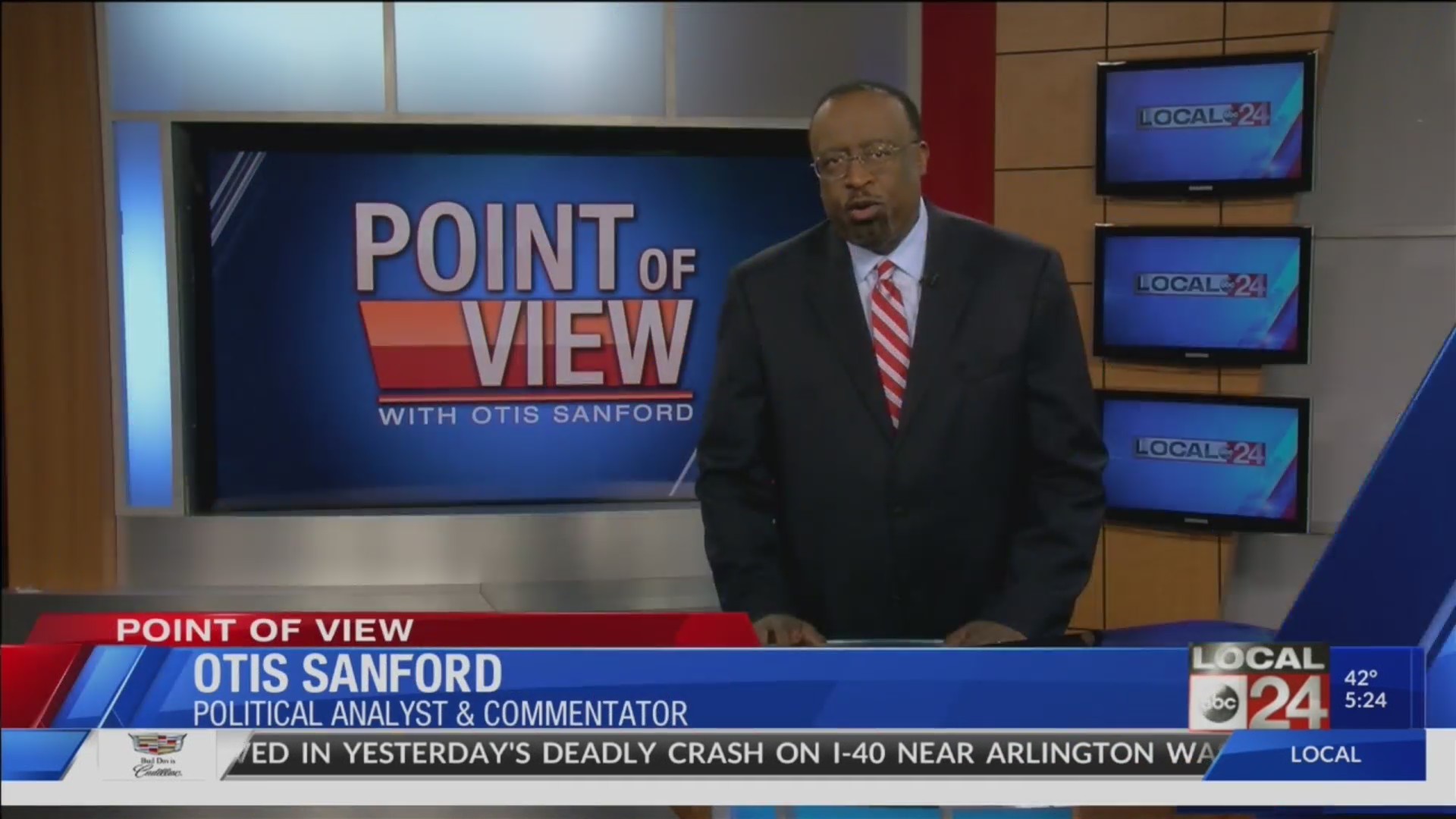 The Tennessee legislature spent the majority of this yearpreoccupied with scandal. Most of it involved former Republican House speakerGlen Casada, who was forced out of that job by members of his own party for alaundry list of bad behavior.

A key focus of the investigation seems to be a contributionof $106,000 from Kelsey’s state legislative campaign to a Political ActionCommittee. Most of that money may have then been routed illegally into Kelsey’scongressional campaign for radio ads.

Kelsey told The Tennessean this week he welcomes theinvestigation, insisting all donations were done legally.

Whether that’s true remains to be seen. But this is just onemore scandalous story from a legislature that, this year at least, is fullthem. And that’s my point of view.