It’s been about a week since Memphis Mayor Jim Strickland announced the potential for laying off some 230 or so sanitation workers. 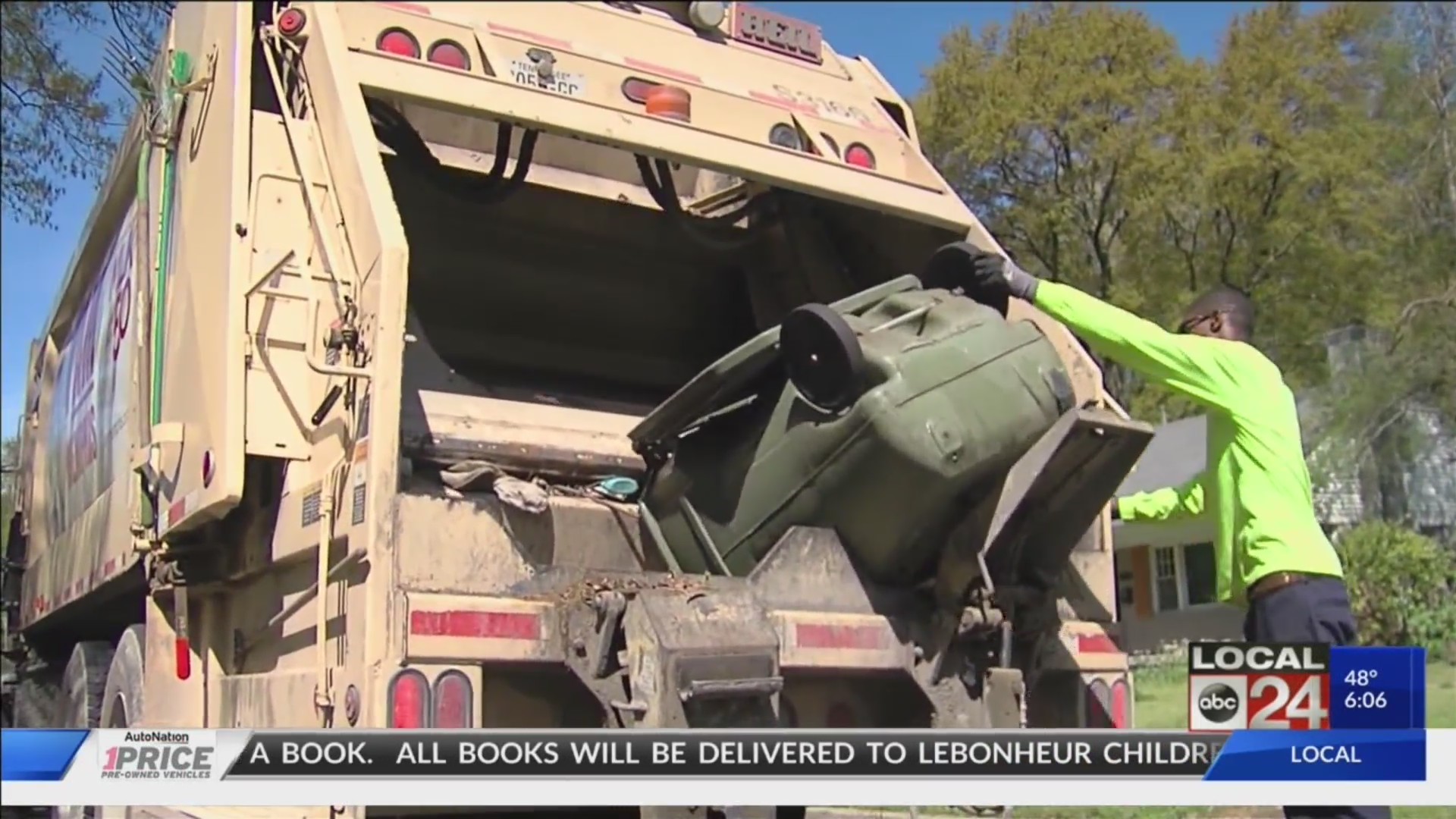 MEMPHIS, Tenn. (localmemphis.com) – It’s been about a week since Memphis Mayor Jim Strickland announced the potential for laying off some 230 or so sanitation workers.

That’s still just a proposal but the folks at the union that represents the workers are ready to fight.

Meet Gail Tyree of the American Federation of City, State and Municipal Employees (AFSCME). They represent the sanitation workers. Several Memphis City Council members got to know her well this past week.

There is history here. More than 50 years ago, Dr. Martin Luther King came to Memphis to support striking sanitation workers. Any threats of layoffs anger them.

“With us approaching Dr. King’s birthday,” Tyree said, “and the historic nature of this city, this is where Dr. King came and lost his life and he lost his life for these workers. I think this is an awful time to even consider laying off solid waste workers.”

They don’t consider Mayor Jim Strickland a friend at the union offices. It is true, he helped the retired workers, he secured a lot of money for the strikers of 1968 that are still alive.

But the union supported former Memphis Mayor Willie Herenton in the last mayor’s race. According to City of Memphis Communications Director Ursula Madden, “Even though AFSCME did not support the mayor in the election, that was not a consideration in anything. He was very. He has always helped sanitation workers.”

Things could be a lot different come next Tuesday.

“I am confident and I’m hoping the citizens have reached out to their council person and had an opportunity to express how they feel,” Tyree says. “I will be at the council meeting on Tuesday, to stand before council.”

Two weeks ago, the Memphis City Council voted six to six not to raise solid waste fees by just over $7. They will vote on this again Tuesday.