Proceeds from the sale of each can of Zoo Brew go directly to the Memphis Zoo’s Pine Snake Conservation Program. It's sold only at the Zoo. 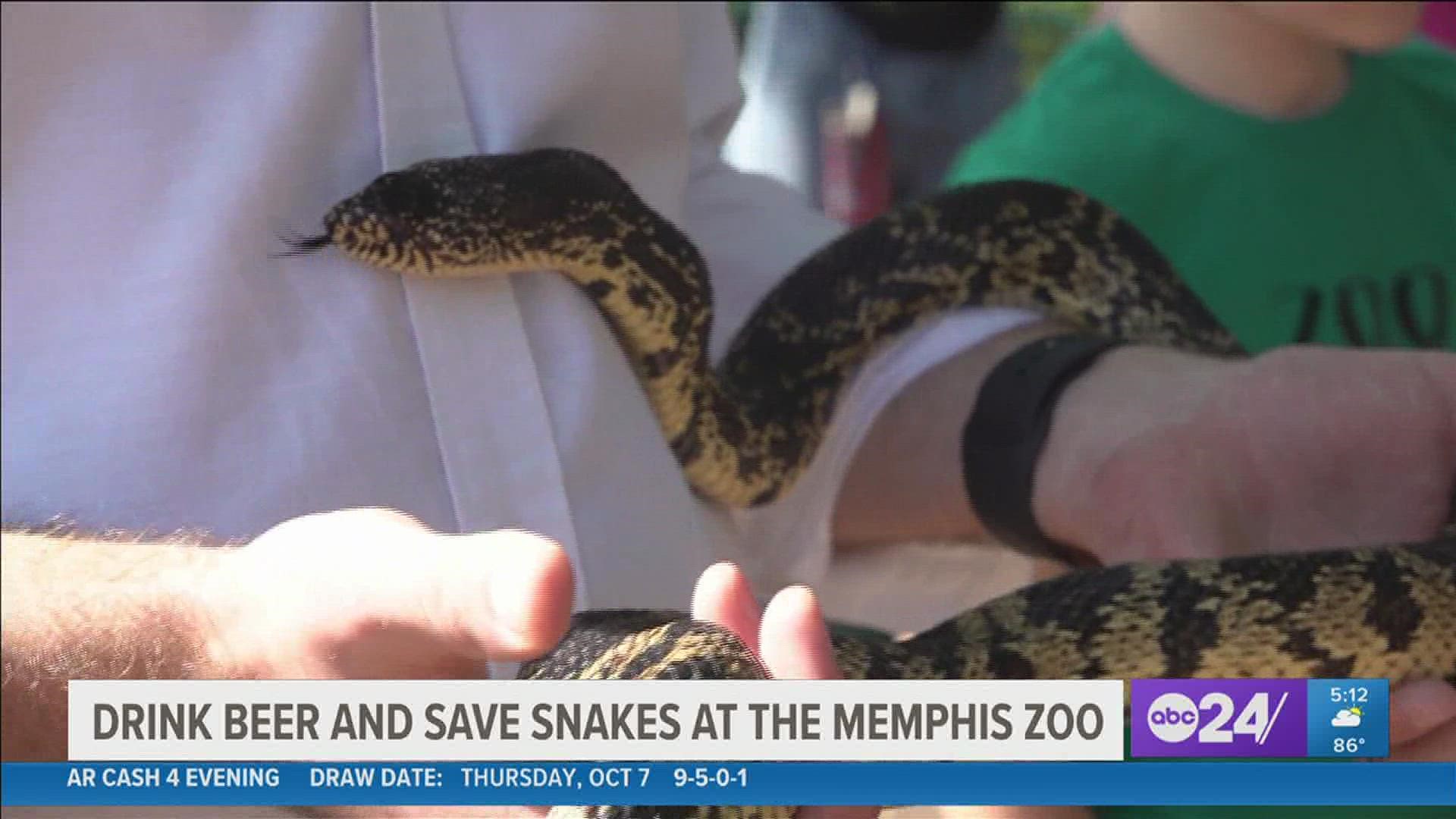 MEMPHIS, Tenn. — There’s a new brew on sale at the Memphis Zoo, and it helps one of the most successful conservation programs there.

The pilsner-style lager with lime is sold exclusively at the zoo, and it’s all for a great cause.

The can features a Louisiana Pine Snake, which the Memphis Zoo has been a leader in saving since 2010 with its conservation program.

Proceeds from the sale of each can go directly to the Memphis Zoo’s Pine Snake Conservation Program.

About Louisiana Pine Snakes (from the Memphis Zoo):

The Louisiana Pine Snake is an endangered species native to the longleaf pine forests of Louisiana and Texas. They prefer the sandy, well-drained soils of open pine forests. They are the rarest snakes in North America. They are non-venomous with distinctive tan bodies patterned with blackish-brown splotches down their back. Their main prey source is the pocket gopher, which is prevalent in their ecosystem. They tend to live in the holes of pocket gophers and spend more than half their lives below ground. This snake species is unique in that they not only lay the largest eggs of any snake in North America, but they produce the fewest eggs per clutch. This low fecundity rate magnifies the other threats to pine snakes, such as deforestation, that negatively impacts their population sizes. Without the leadership of the Memphis Zoo research team, the populations of the Louisiana pine snake would have been decimated and lost to their natural environment forever.

Slithering into the zoo from Grind City brewery... it's our first ever Zoo Brew! Proceeds from every can sold goes directly to our conservation and research department. This beer will be sold exclusively at the Memphis Zoo in our Cat House Cafe. It will also be available on draft throughout our Zootoberfest event. Click the link below for more details on our new beer! https://www.memphiszoo.org/zoo-brews 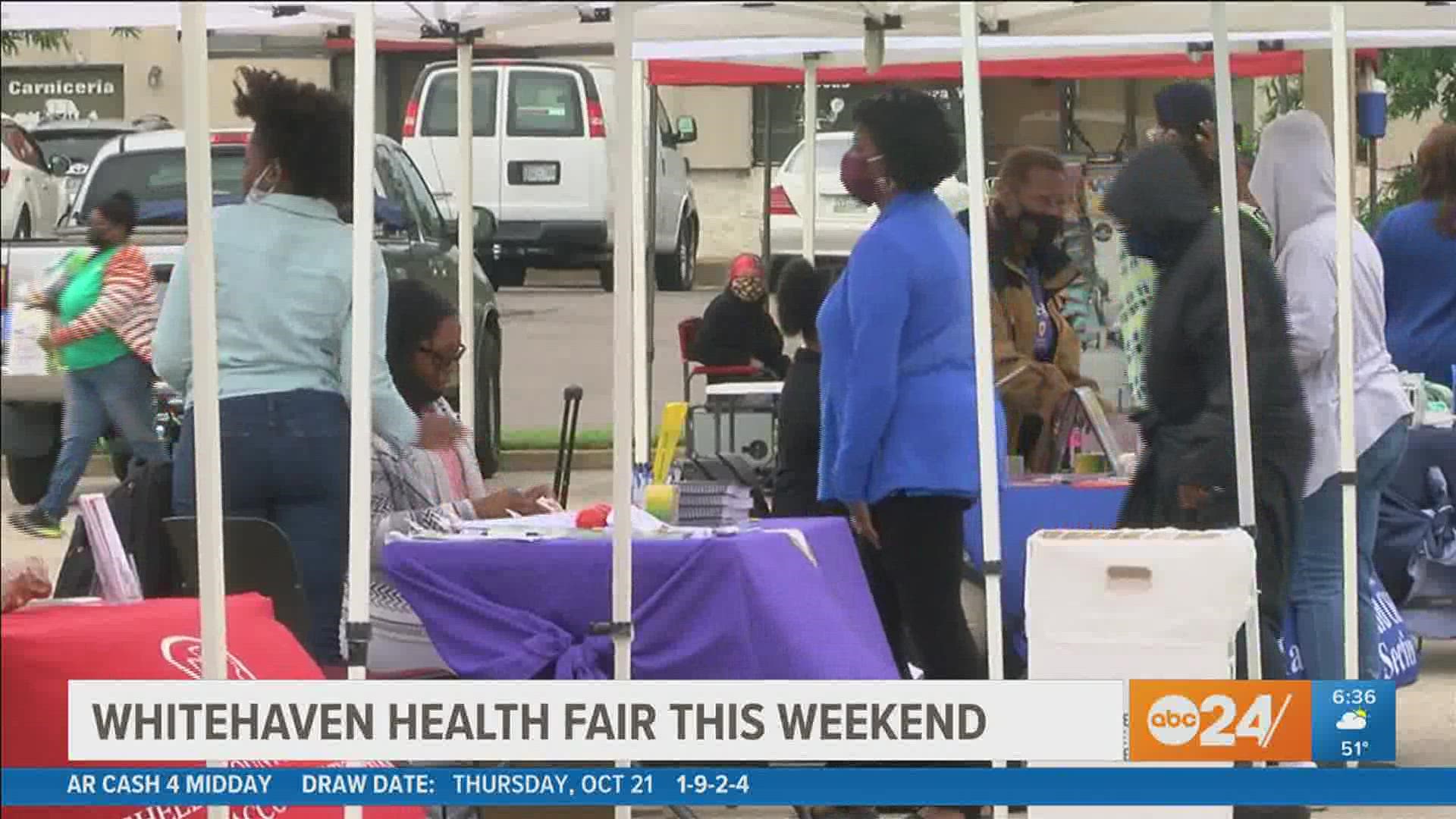