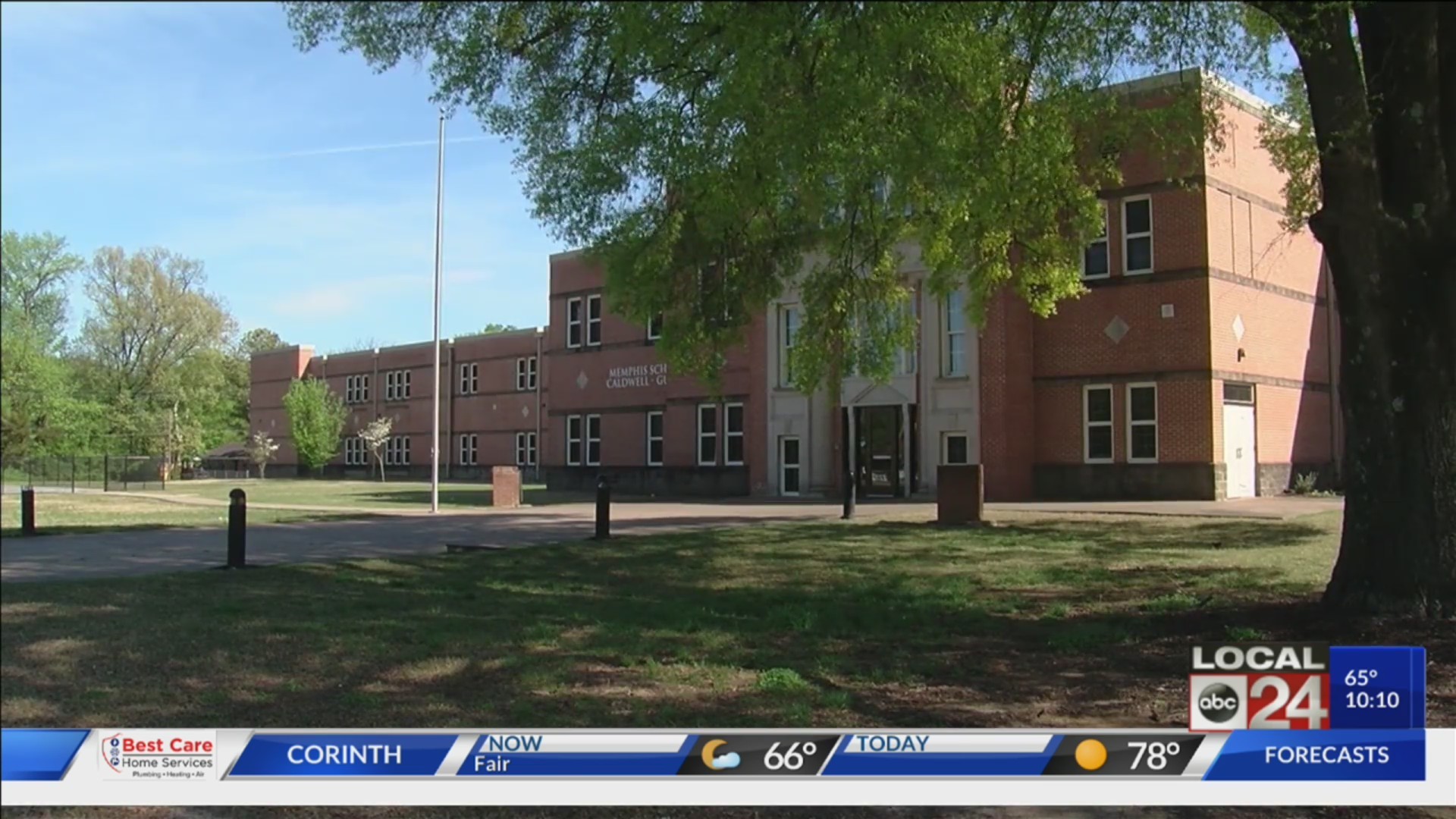 Parents were notified their children were exposed to the highly contagious disease.

“I’m still worried about it no matter what,” said mother Andrea Roby.

Andrea Roby’s second and third-grade boys attend Caldwell-Guthrie and she is expecting another child soon.

“I don’t need an outbreak at home due to me being pregnant and things like that,” said Roby.

Scabies is a highly contagious skin condition caused by an infestation of mites in the skin.

The school’s letter did not include the grade of the student with scabies, but Roby was later told an age range.

“It was either a kindergartener or a first-grader,” said the mother. “So that kind of gave us an idea of what to look out for.”

Scabies is only one health issue at Caldwell-Guthrie. The state health department reported only 54% of kindergarteners last year were fully immunized.

“It’s very important to keep them vaccinated and up on their shots,” Roby said. “Mine are so thank God.”

“It usually takes three to four weeks before you start having any symptoms,” said Dr. Kenneth Robertson of the Memphis Children’s Clinic. “The primary symptom is itching. You’ll see little red bumps on their wrists and on their fingers.”

Health officials recommend treatment for an entire household where a relative has scabies.