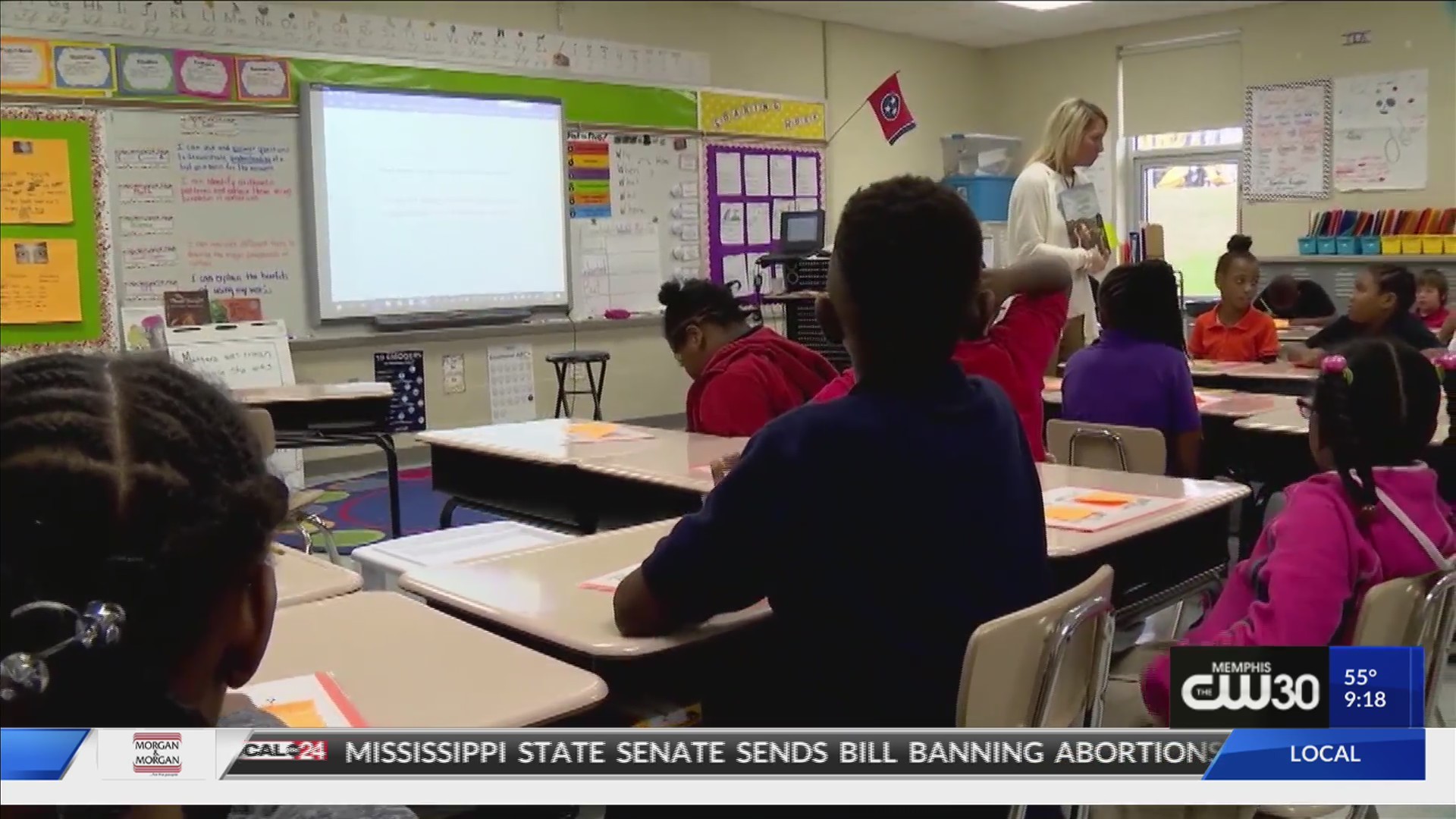 The bill would provide eligible students in districts with failing schools as much as $7,500 for things like private schools.

Lawmakers debated today over who would qualify and exactly how the voucher money could be used.

Teachers spoke against the proposal, warning about what they say has happened in other states.

“ESA and vouchers have not proven to improve academic outcome of the students who take this money to go to private entities,” said Jim Wrye with the Tennessee Education Association.

Gov. Lee said, “That’s what I am asking them to do: to consider these children who I am hopeful will have a choice as a result of this.”

The bill now goes to the full house education committee.