A former white supremacist is working to erase hate one tattoo at a time, helping former gang members get a fresh start by covering up gang related or racist ta... 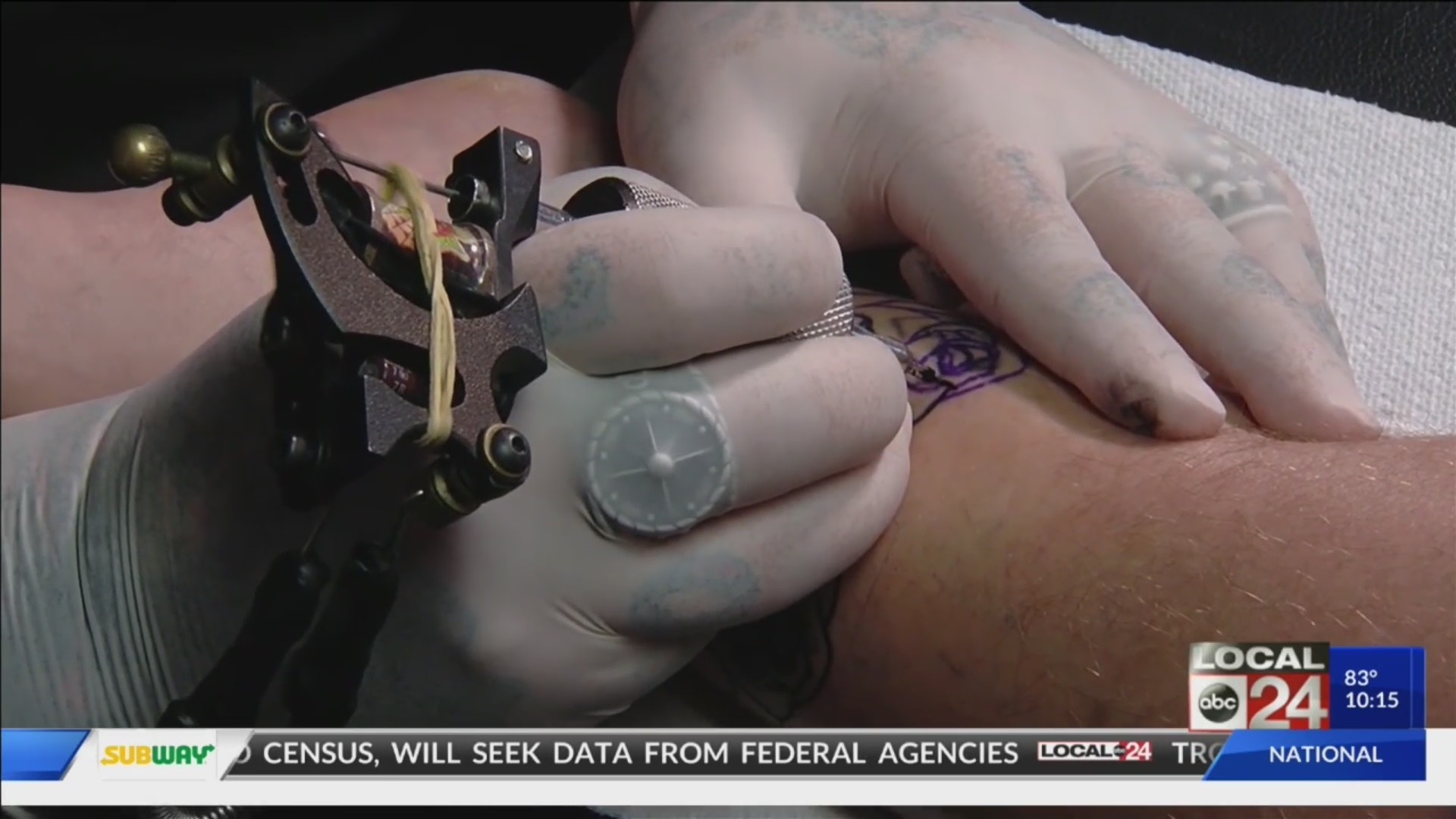 HORN LAKE, Miss.(localmemphis.com) – A former white supremacist is working to erase hate onetattoo at a time, helping former gang members get a fresh start by covering upgang related or racist tattoos for free.

For Daryl Terry a newtattoo is about a new beginning. So, he traded in a ring of swastikas for rosesat Sickside Tattoo Studio in Horn Lake, Mississippi.

Terry calls himself aformer racist and talked with Local 24 about his old life in a gang.

“A lot of hate,racism,” he described. “A lot of things that caused more trouble thatis not needed to be caused.”

The “Erase theHate” campaign was started by former white supremacist and skinhead TMGarrett.

“They have thesetattoos that’s just a shame that you’re bearing,” said Garret. “It’sa stigma. You look in the mirror and you don’t want to see that old self.”

The Erase the Hatecampaign started in 2017 and partners with tattoo studios like Sickside. Somepeople driving as far away as four hours just to get a consultation.

Terry says he was in andout of institutions for 17 years. It was eight months in a jail cell when hehad a realization.

The love of his fiancéehelped too.

“She don’t agree withit, most of my trials and tribulations,” shared Terry. “But she saysI’m right here, and I’m not getting off that train.”

“You can overcome,it’s just on the other side of the mountain,” Terry said. “Get on theother side and keep looking forward.”

Erase the Hate tattoocampaign has spread to Jacksonville and Los Angeles.

If you would like to volunteer to help Erase the Hate or need a tattoo removed, you can go to this page for more information. There you can also learn how to donate to the cause.