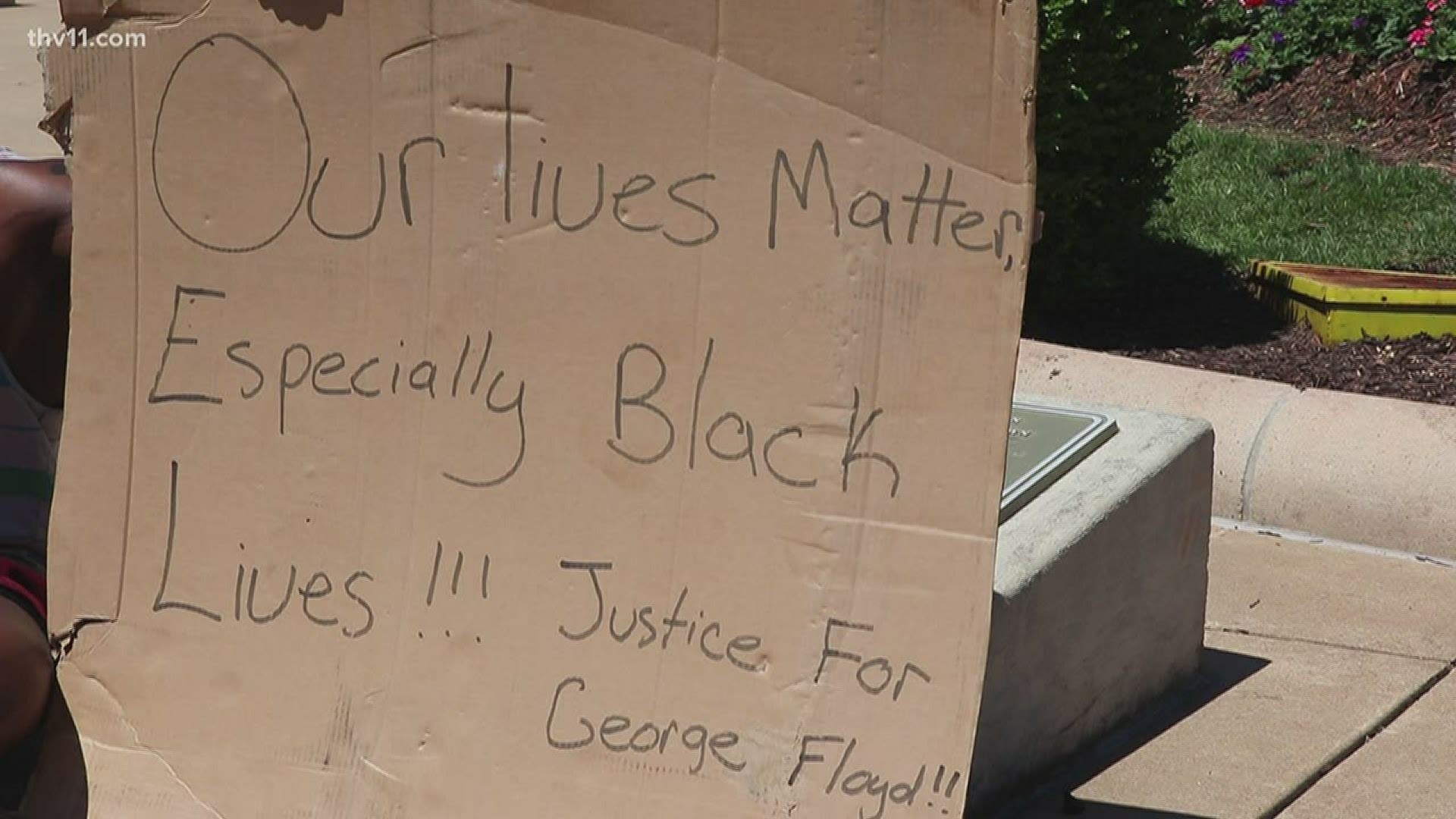 In an appearance on Fox and Friends, Cotton discussed the protesting as well as the rioting around the country.

Cotton said America should have "zero tolerance for anarchy, rioting, and looting."

"There are a lot of tools that the president and the Department of Justice have in their tool kit, from the Insurrection Act, to the Explosives Act, to the Riot Act that can be used to stop this anarchy," Sen. Cotton said. "Let’s be clear in the broader context here. The video of George Floyd’s death is deeply disturbing. I welcome the quick action by local authorities and the Department of Justice to investigate, to get the facts, and to do justice for George Floyd in accordance with law."

Senator Cotton said the riots and anarchy we’ve seen across the country have nothing to do with the death of George Floyd.

“In Washington, D.C. they set fire to a historic church attended by every president since James Madison. They defaced the Department of Veterans Affairs and the World War II Memorial which honor our veterans. They defaced the Lincoln Memorial, a temple in which we remember the Great Emancipator," he said. "What the president can do is say that justice will be done in accordance with law for George Floyd."

Cotton went on to say, “If local law enforcement is overwhelmed, if local politicians will not do their most basic job to protect our citizens, let’s see how these anarchists respond when the 101st Airborne is on the other side of the street.”

"Let's see how tough these Antifa terrorists are when they're facing off with the 101st Airborne Division," Cotton tweeted. "And, if necessary, the 10th Mountain, 82nd Airborne, 1st Cav, 3rd Infantry--whatever it takes to restore order."

RELATED: World alarmed by violence in US; thousands march in London