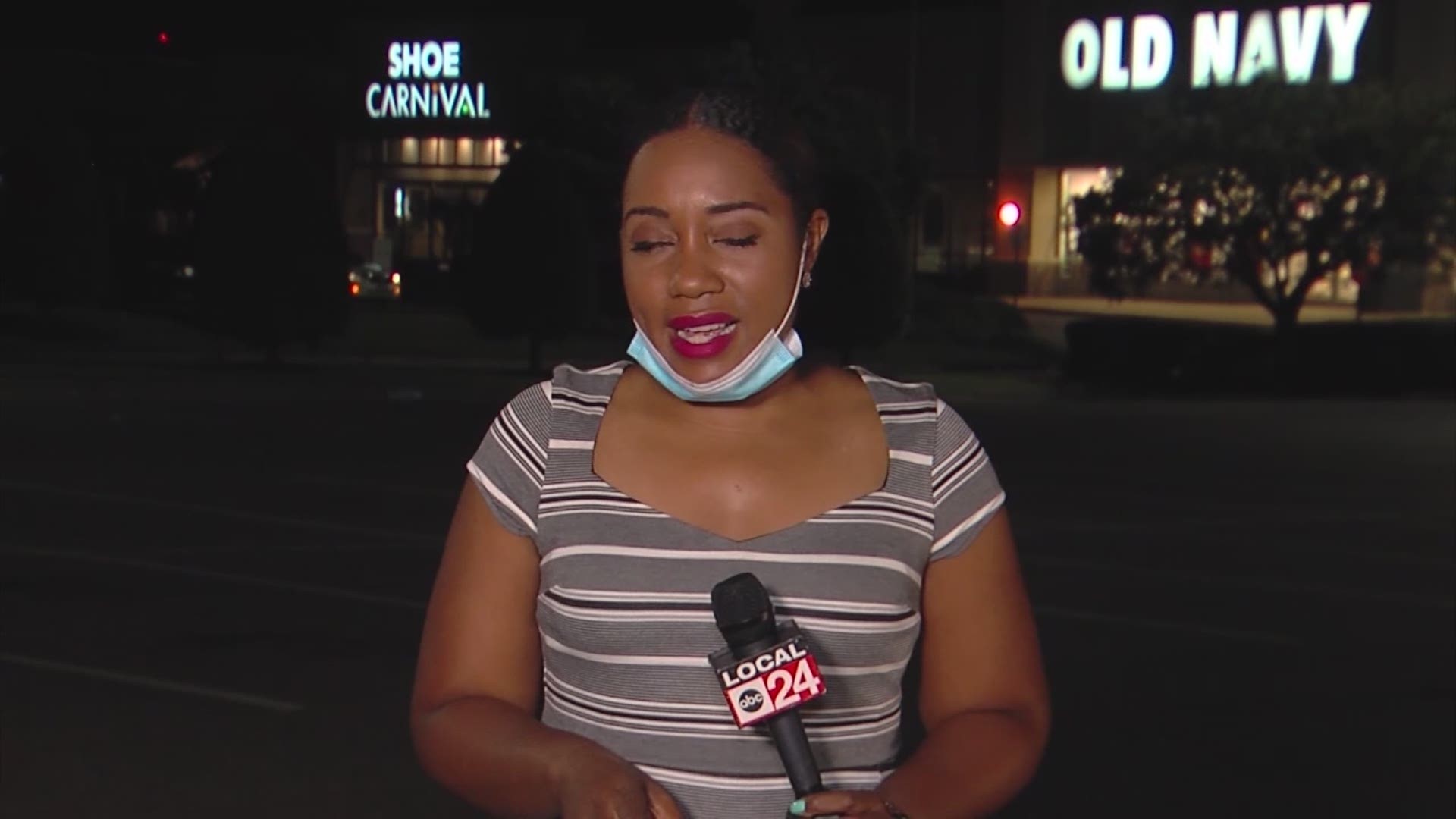 Have you notice more businesses refusing to take cash due to the pandemic?

Mississippi State Senator Chad McMahan is so upset, his post on Facebook is going viral with millions of views claiming it’s breaking the law. He’s also proposing legislation requiring businesses to accept cash as legal tender. But is it breaking the law?

Local 24 News verified the claim. According to the Federal Reserve, there is no federal statue mandating that a private business, a person, or an organization must accept currency or coins as payment for goods or services.

As businesses work to get back to some sense of normalcy, Senator McMahan says he’s received many complains of companies refusing to accept cash. He took his concern to the Paul Gallo Radio Show.

“It’s written on your money that it’s legal tender for all public and private debts and it’s absolutely implied, “Senator McMahan explained.

“They should certainly put a notice on the front door for any customers that say hey we don’t accept cash because that’s going to be an unusual occurrence,” said economist Dr. John Gnuschke.

Dr. Gnuschke says the economy is so weak the idea of turning someone away because they don’t have cash doesn’t seem logical.

“Retailers across the country are failing and one more barrier to their success would just be devastating I think to the overall industry,” Dr. Gnuschke explained.

However, Senator McMahan says this is happening more frequently and he wants to propose law because he believes businesses doing this are undermining our national cash system.

“I intend to modify the law,” Senator McMahan said. “I’ve already begun the legislation saying that all retailers in the state of Mississippi must have a pathway to accept cash.”

“I’m not sure when wearing a mask and not taking cash became a political issue instead of a safety issue. But I just had to put together a protocol to protect my 17-year-old employees in case a customer gets violent. This is where we are.”

RELATED: VERIFY: Are businesses allowed to go cashless? It depends where you live