A lot of servers and entertainers, especially in the Sevier County area, rely heavily on tips to stay afloat. Employees are already feeling the strain of closures. 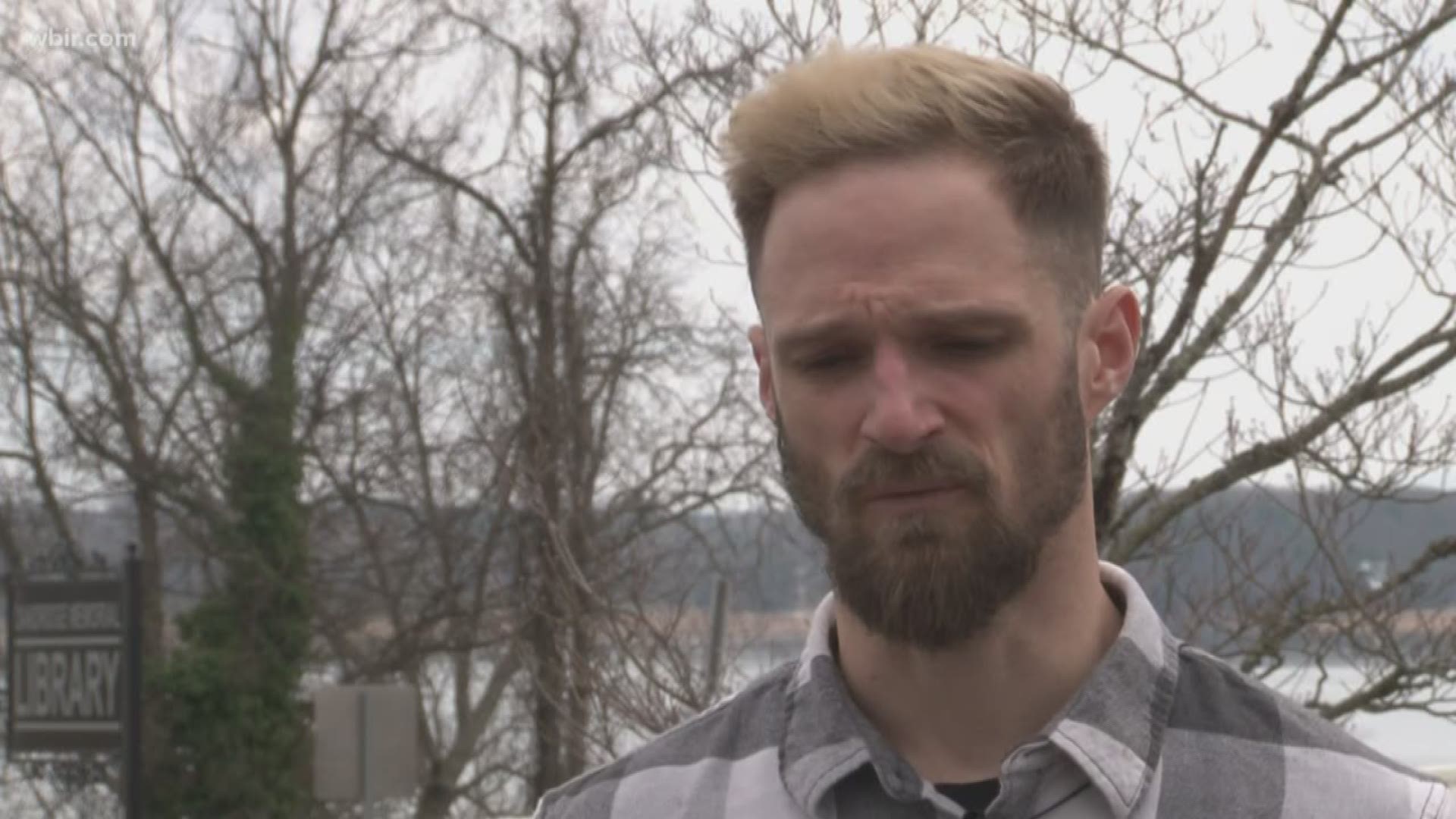 PIGEON FORGE, Tenn. — The Dollywood Company announced dinner shows are closed until May 9th. Now, employees who don't have paid time off are finding creative ways to provide for their families.

This is a spot a lot of food and entertainment industry workers never imagined they would be in. A lot of people — especially in the Sevier County area — rely heavily on tips to stay afloat.

Just a week ago, Dandridge resident T.J. Burris was making a livelihood in tips every night as a server at a Pigeon Forge dinner show.

"We weren't expecting this, I don't think anybody was really prepared for it," Burris said.

When dinner shows announced they would be closing until early May, his mind flooded with worry for his family.

"It was just a lot of just unknowns," Burris explained. "We've got a little girl on the way during April, so that was one of the biggest things that came into my mind."

He knew he had to make up for the lost money, being the primary breadwinner for his family. He can't afford not to work.

"My wife is in her final term," Burris said. "The baby could be here any minute now, so it's all relying on me right now, which is fine. I have no problem with it, but just, I gotta make sure to stay busy."

He posted to Facebook saying he would help with any odd jobs people may need done around the house. He offered to do everything from fixing pipes, moving pool tables and putting down flooring.

"Anything and everything," Burris smiled. "Small jobs; nothing is too big, nothing is too small, just to try and help get through and figure out what's gonna be going on in the long run."

Burris, like a lot of people in the service industry, does not have paid time off to fall back on while his business is closed.

"I'm attempting to work," Burris said. "[It] keeps some income coming in for the family, than to just sit around and wait, because it's just that unknown."

The Dollywood Company is offering employees pay for the first week of closure, but is still figuring out plans for the future.

"Hopefully we'll know something soon," Burris nodded. "But until then, [I'm going to] stay busy for myself and hope for the best."

RELATED: List of cancellations, closings in Knoxville and East Tennessee due to coronavirus concerns