Sewer Problems Between Memphis And Shelby County Could Flush Growth

Shelby County Commissioners got the news, and it wasn't good. They are going to have to pay at least $35-million for sewage treatment, or stop any growth in... 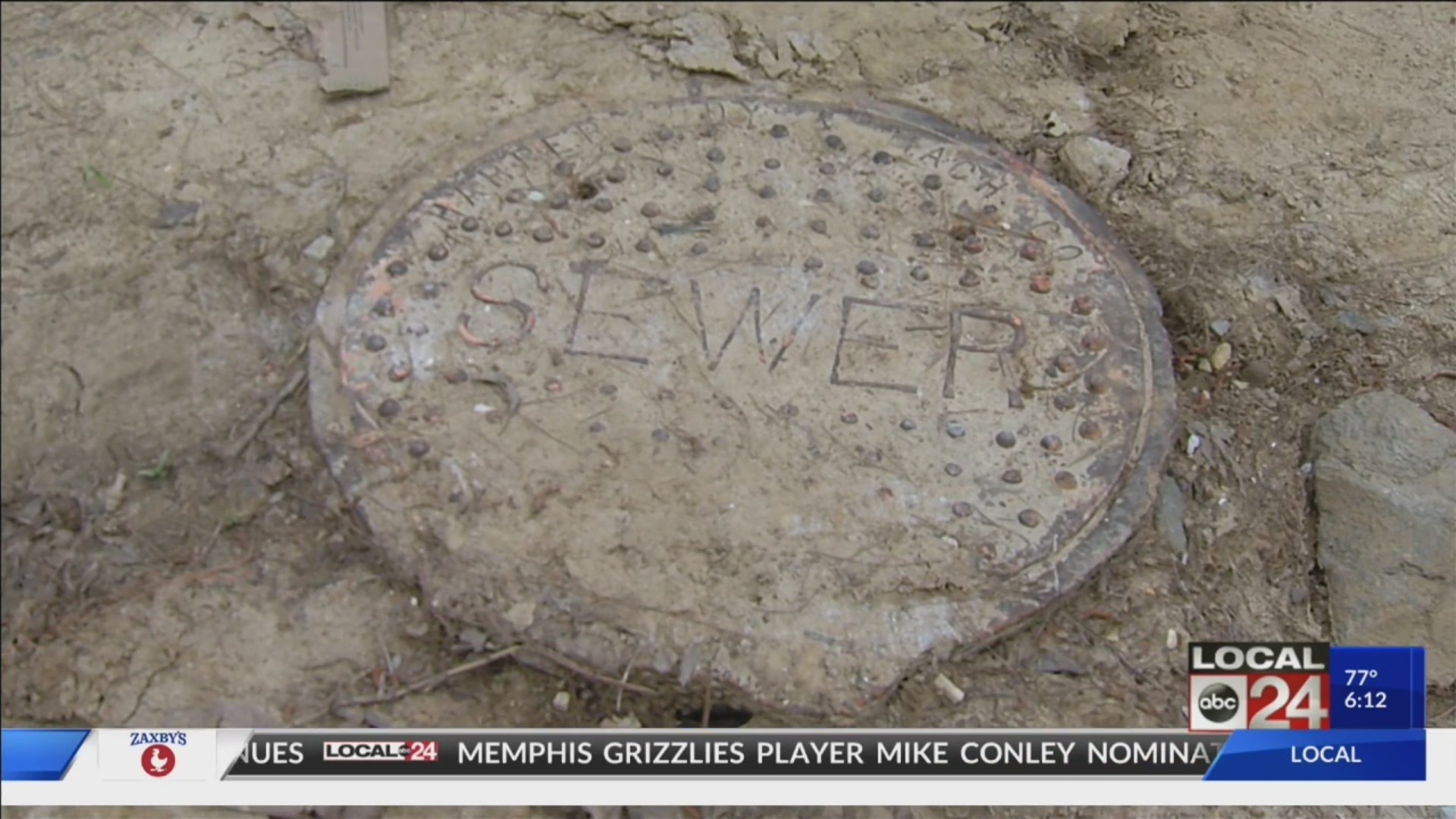 MEMPHIS, Tenn. (localmemphis.com) – Oh, the government leaders love to see this stuff.
Brand new homes, lots of them.
That’s what they want to see.
There might be a little problem though.

It is a problem that is as old as the flush toilet.
Where does everything go?
Even in unincorporated areas of Shelby County, all of that… stuff had been going to the City of Memphis sewer system.
Underline the word, had.
The city says no more, after revising a plan they first had two years ago.

Tom Needham, the Public Works Director for Shelby County says one of the changes is, “If there is a contract with the developer to furnish sewer and they’ve already paid their fees, they’ll honor those contracts.”

Nothing new.
Shelby County doesn’t have a sewage plant anywhere near the capacity it needs.
Yes new homes can be built without hooking up to the city’s sewage service.
All it will take is 20th century technology in a 21st century world.

A new sewage system for Shelby County would cost, according to Tom Needham, $70-million.
It is why nothing has happened since the county got word two years ago that the city was going to end the service

Shelby County Commission Chairman Van Turner is concerned.
“A new sewer system treatment plant would be an expensive undertaking,” he says. “But shutting down all development in the unincorporated areas which are right there at the city limits would be a bit harsh as well.”

Turner wants Shelby County officials to meet with Mayor Jim Strickland and City Council members to see if an agreement can be worked out.